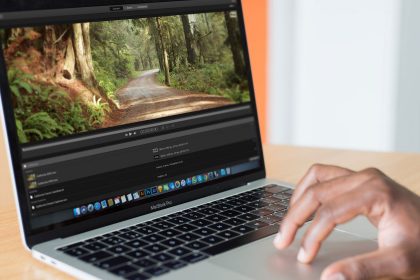 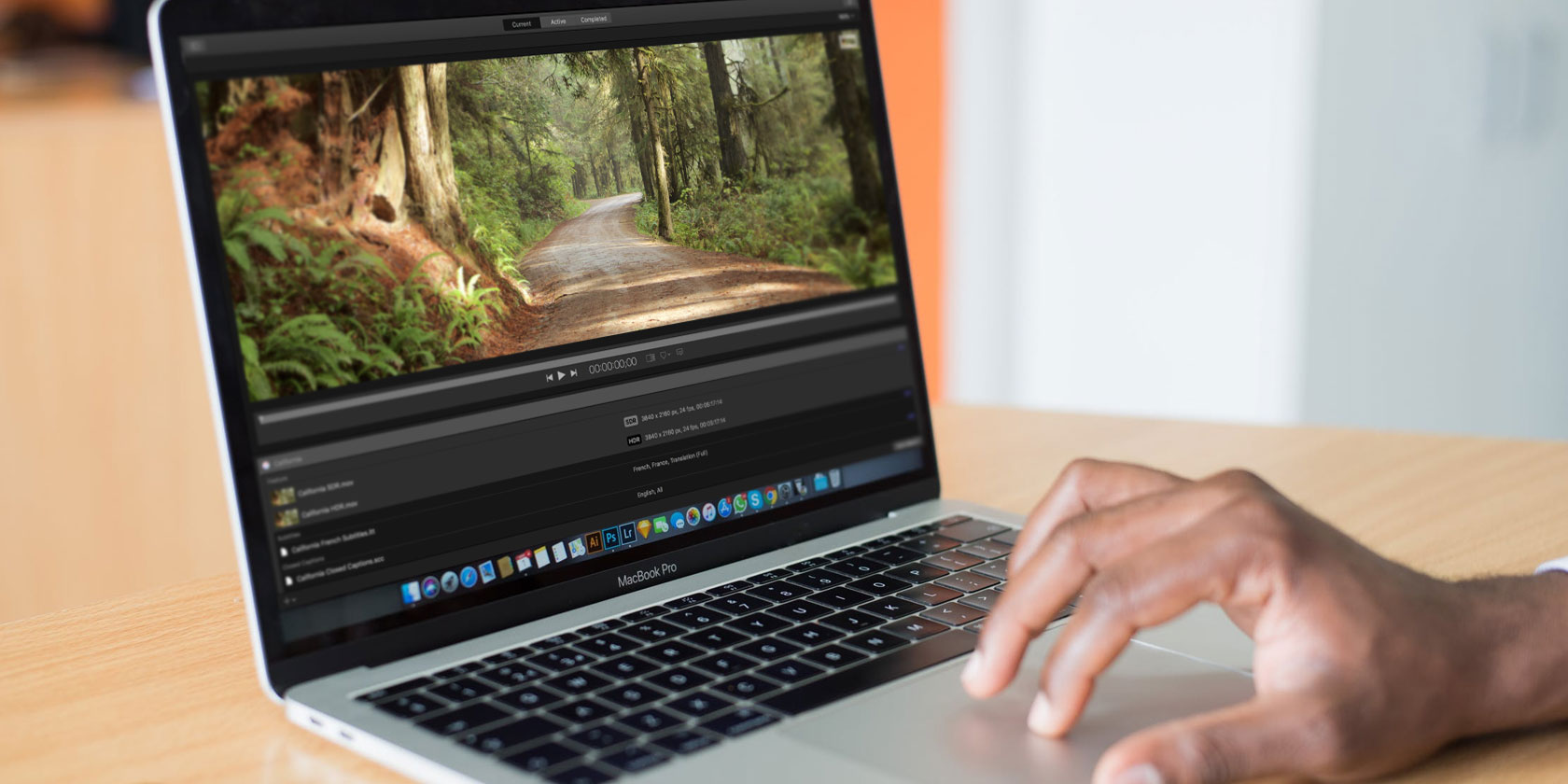 For a long time, video was something most people only watched on TV or a computer. You certainly didn’t have to move video files around from device to device, unless you were some sort of video professional.

But these days, we live in a more video-centric world. Because of this, you may occasionally or even frequently need to convert video from one format to another. Fortunately, if you use a Mac, there are plenty of video converters to choose from. You won’t find many people saying QuickTime is the most full-featured video converter available, because it isn’t. That said, the app earns a place on this list for two reasons. First, the app is already installed on your Mac. And second, despite its appearance as a mild-mannered video player, QuickTime is the video equivalent of a Swiss Army knife.

QuickTime can perform minor edits on videos (like trimming the length), as well as converting video between a few different formats. We’ve even shown how to use QuickTime to record your screen before. In short, it’s a powerful tool hidden behind an unassuming exterior.

However, it doesn’t support as many formats as other converters on this list. You can save in either MP4 or HEVC format; that’s it. If you aren’t sure where to start, you might try QuickTime before you install anything else. Perhaps the best-known app for the job, HandBrake has had some issues in the past. For a few years, the app’s development slowed to a crawl and the project seemed abandoned. In the early 2010s, development resumed in earnest; in 2017 the app finally hit version 1.0. That’s good news, as it’s one of the most powerful converters you’ll find.

HandBrake offers so much functionality that it may overwhelm you. Fortunately, it also offers plenty of presets so you may never need to dive that deep. Combine this with the ability to squeeze 4K video down to incredibly small file sizes without much or any apparent loss in quality, and it’s tough to beat. Did we mention that it’s free? The app supports many different formats, letting you convert video for easy playback on your iPhone, iPad, PlayStation 4, Xbox One, or Android device. If you’re willing to pay a little more for an app that’s even easier to use and feels like an app designed for macOS, Permute is a great option. Its interface is among the most streamlined and polished you’ll find in this category. Permute also features support for newer macOS feature additions, such as dark mode.

Permute makes good use of your Mac’s hardware to make conversion even faster for file formats like MP4 and HEVC. If you’re converting video you shot with your iPhone, this can be a major time-saver. Permute costs $ 15, but you can take the free trial for a spin to make sure you like the app enough first. With so many other capable video converters available either for free or a low price, there aren’t many reasons to pay $ 50 for Apple’s Compressor app. That said, if you frequently edit video with Apple’s Final Cut Pro X or Apple Motion software, the price tag for Compressor may be worth it for the time it saves.

Final Cut Pro X has a few conversion options, and you can always use another converter like HandBrake. That said, since Compressor is an Apple product, you’re not going to find another piece of conversion software that integrates as well with Final Cut Pro.

If you do a lot of editing in that app, Compressor is worth it. For everyone else, consider another option from these choices. If you’ve looked into video conversion, you might have heard of the ffmpeg command line tools. They’re free and incredibly powerful, but they’re also far from user-friendly. To solve this, ffmpegX takes those command line tools combines their power with the relative ease of use of a graphical user interface.

Just because ffmpegX has a GUI, that doesn’t mean it’s too simple. There are plenty of different settings and configuration options, meaning this still isn’t a beginner-oriented tool.

If you’ve tried some of the other options and find they aren’t configurable enough, give ffmpegX a try. You might find it’s exactly what you’ve been looking for. It’s old and increasingly out of date, but it still works. There are cases where you might need to convert a video file, but you can’t install any software on your computer. You might have a few different reasons for this. A strict IT department at your company is the most likely reason, but you also may be out of hard drive space or simply reluctant to install a converter when you only need to convert a single file. In that case, you might want to try CloudConvert.

As the name implies, CloudConvert doesn’t convert videos on your computer. Instead, you upload the file and the service converts it in the cloud. You can convert all sorts of files (not just video) but there are a few downsides. One is that you’ll need to upload files to convert, then download them, which wastes time and bandwidth. The other issue is that to convert files over 1GB in size, you’ll need to sign up for a subscription.

Still, in a pinch, this could help you out if you can’t access other apps for the job.

Do You Need to Go Beyond Converting?

Have you looked over these tools and concluded that none of them meet your needs? Depending on what you’re looking to do, you may be better off with a full-fledged video editor. Many, but not all, of these have at least basic conversion tools built in, while also allowing you to trim and split video.

Of course, video editors are also more expensive. Some have free trials available, but you should be careful not to spend hard-earned money on a tool that won’t do the job. If you’re not sure where to start, take a look at our list of the best free video editors for Mac. 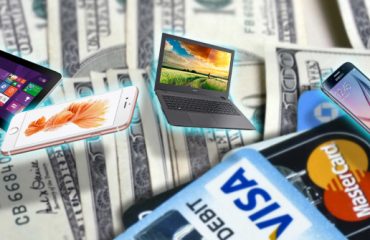 How to Get Your Money Back on Broken or Stolen Electronics 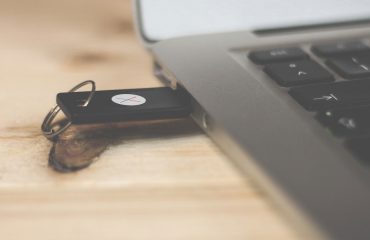 How to Make Your Mac Boot From a USB Drive 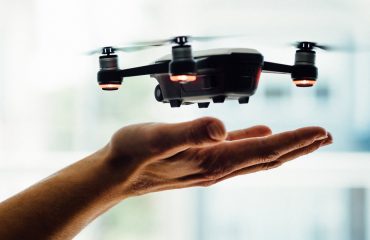