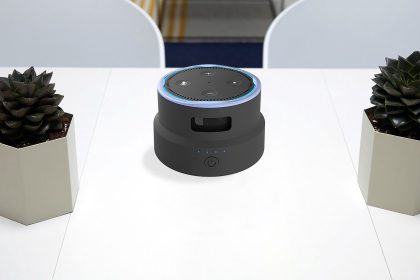 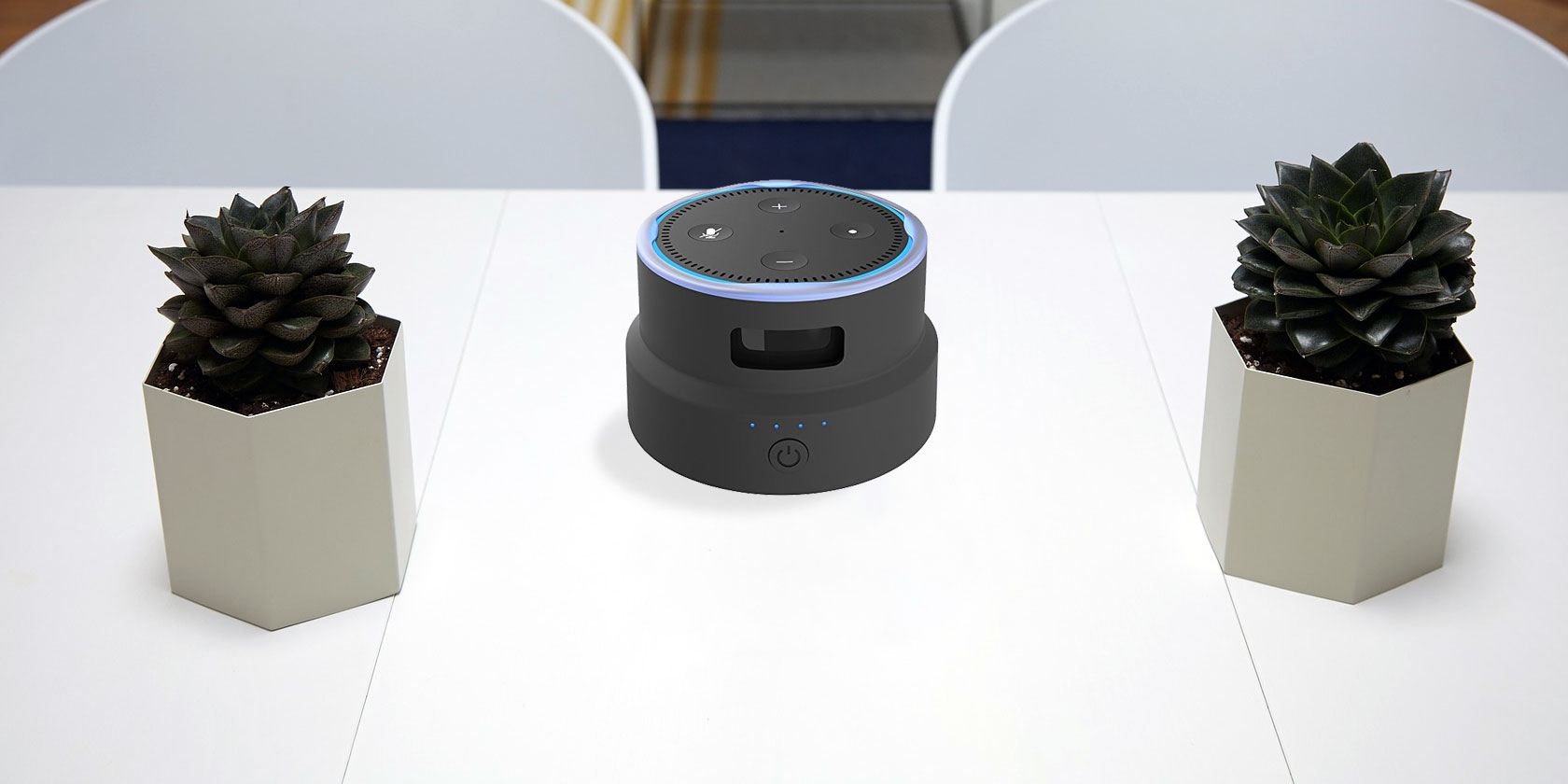 Good things come in small packages with the Amazon Echo Dot. The most reasonably priced smart speaker in Amazon’s lineup brings Alexa to anywhere in your home with thousands of skills, smart home control, and more.

But you might know that the speaker doesn’t need to be tied down to an electrical outlet. There are many batteries that can help make the Amazon Echo Dot portable. Here are some of the best for both the second-generation and third-generation Echo Dot.

You can take a third-generation Echo Dot anywhere with the GGMM D3 Echo Dot Battery Base. The plug-and-play design makes using the base simple. Just place the Echo Dot on the top of the base and press the power button for two seconds. Then it’s time to rock. There’s no need to worry about carrying any other cords.

The open design also ensures the smart speaker isn’t damaged and won’t interfere with sound quality. You can fully charge the 5,200mAh battery in 3.5 hours. That will provide eight hours of use at 50 percent volume on the Echo Dot. You can select from either a white or black version of the battery base.

The i-Box Echo Dot Battery Base and Docking Station provides more than just portable power. Designed for the third-generation Echo Dot, just place the speaker into the top of the base and plug in the connectors. Once set up, the docking station sports a 12-watt stereo speaker and a passive subwoofer for additional bass.

It provides up to eight hours of music on a single charge. As a nice touch, the built-in battery can charge other smartphones using the 1A USB port. Even without an Echo Dot, you can connect a laptop, smartphone, or tablet to the speaker using the 3.5mm AUX input.

Another low-profile option to charge your smart speaker on the go is the Wasserstein Rechargeable Battery Base for Echo Dot. The 7,000mAh battery provides around eight hours of music playback on a single charge. To make sure a third-generation Echo Dot stays in place on the base, you’ll stick a magnetic plate to the bottom of the speaker.

That plate aligns with magnets on the base for a secure fit. There’s no need to provide any additional cords. A front button turns the base on and off while also showing you how much charge is left. The battery base is available in black or white.

Turn up the noise, and the lights, with the Cyber Acoustics Portable Alexa Docking Station Speaker and Battery. Made for the third-generation Echo Dot, the speaker features a 1-inch tweeter, 3-inch front and back driver to deliver 16 watts of room-filling sound. A rear port optimizes performance and enhances bass response while also doubling as a handle to make moving the dock more convenient.

When it’s time to party, the multi-colored LED-lit main driver can showcase six different colors. You can select from two light settings; solid or color shifting. The built-in battery can provide up to six hours of music playback on a single charge. If you’re near a power outlet, the dock can also be used in a powered mode. As a nice touch, you can play audio from other sources using the AUX input jack.

The UGREEN Portable Charger for Echo Dot is for the second-generation smart speaker. It takes just a few seconds to install the charger onto the Echo Dot. The charger will also keep the smart speaker in place and protect it from damage. The large 10,000mAh battery provides 13 hours of music playback time and 40 hours of standby time.

There’s also no need to carry additional cables as the device sports an integrated power cord. With an additional USB port, you can also use the charger to juice up a smartphone. Four LED lights on the base show how much power remains.

The iHome iAV5 Color Changing Rechargeable Echo Dot Speaker is a great choice as a full-time home or a portable option for your second-generation Echo Dot. The speaker sports a built-in power cable for the second-generation device.

The integrated battery provides up to eight hours of playback away from a power source. To help brighten up any room, you can select from five different color modes like pulse to music and slow fade.

The i-Box Echo Dot Portable Speaker Dock is a multi-purpose option for the second-generation smart speaker. Insert the Echo Dot inside the dock, and you can mount it on the wall, use the included stand, or lay it flat on any surface. Thanks to the round design, along with a 10-watt amplifier and passive subwoofer, the dock can help punch up the sound from an Echo Dot.

A built-in battery provides up to six hours of music playback on a charge. There is an AUX input for attaching a smartphone or other device, too. The speaker is also Bluetooth-enabled, so you can connect other devices like a smartphone or tablet wirelessly to play music.

While the third-generation Echo Dot sports a proprietary charger that requires a special cable, the older version receives its power from a regular micro-USB cable. That means all you need to make the smart speaker portable is to use an external battery pack and cable. The Q Portable Charger powers your Echo Dot and more.

A 10,000mAh cell will easily power the Echo Dot for hours of music playback using the built-in micro-USB cord. The battery also has an included Lightning and USB-C cable for Apple and Android smartphones. All three cables store compactly inside the battery when on the go. You can juice up the battery pack with a micro-USB cord or just plug it into any outlet with the foldable AC plug on the rear.

These Amazon Echo Dot batteries can help you take Alexa almost anywhere you can imagine. While the Amazon Echo Dot is a great way to make any house smarter, playing music is still one of the best ways to use the voice-enabled speaker.

So, be sure to take a look at all the ways you can play music using Amazon Echo and Alexa. 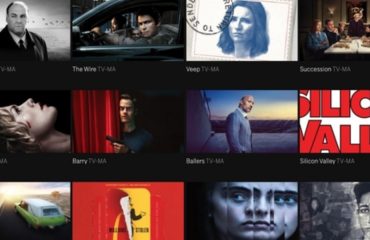 You Can Now Watch HBO Shows for Free 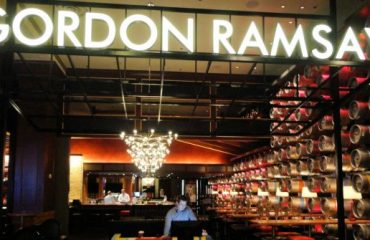 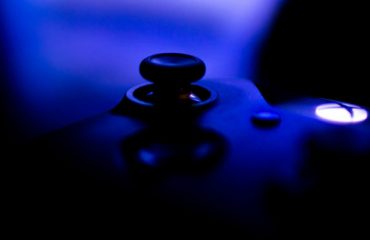 The Xbox One Is Slowly Catching Up With the PS4