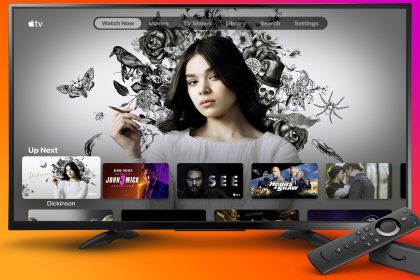 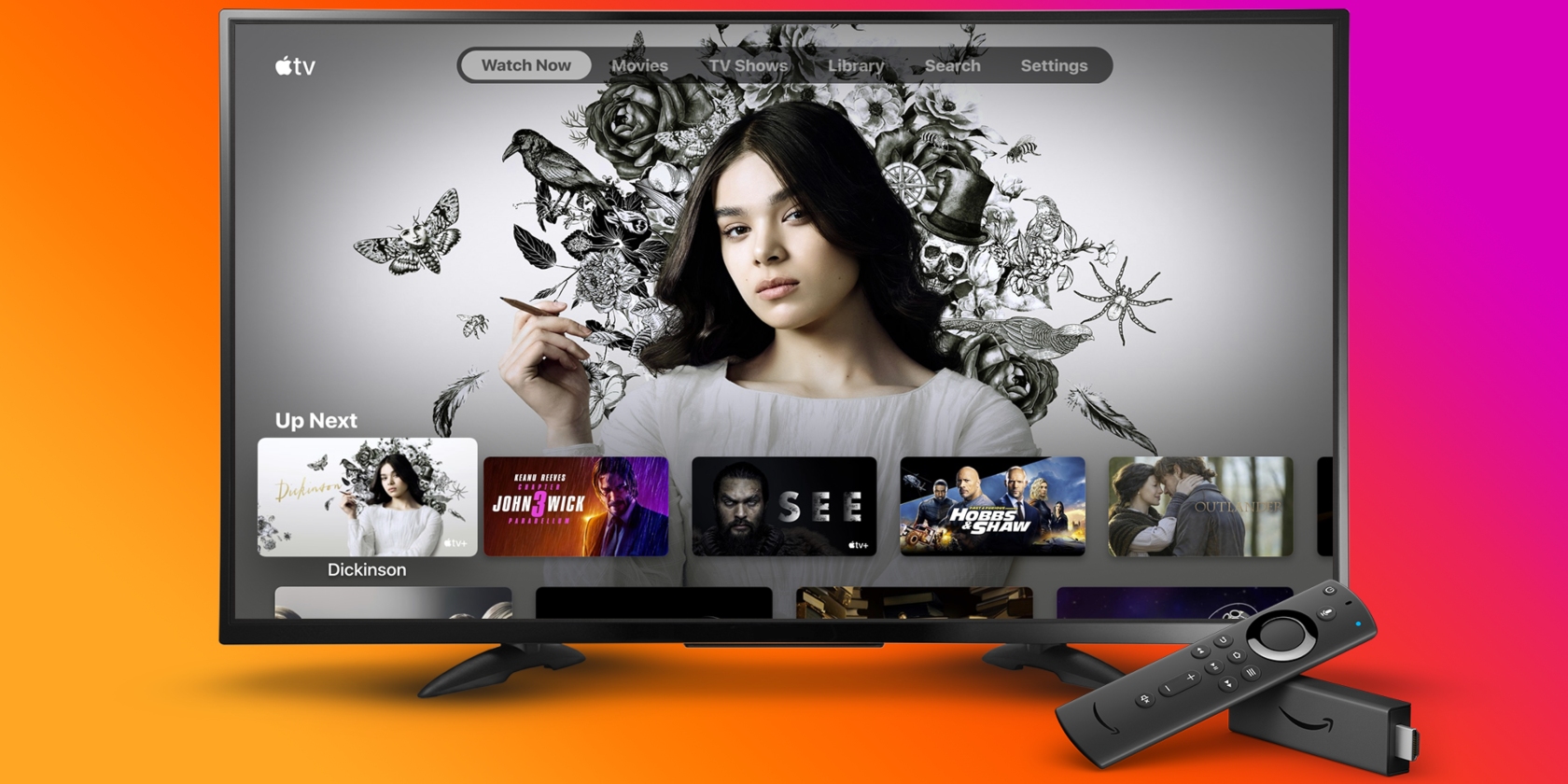 If you own an Amazon Fire TV Stick, you can now install the Apple TV app on it. Doing so will allow you to access your iTunes video library, and buy or rent new movies and TV shows. It will also enable you to use the new Apple TV+ streaming service.

Apple TV+ Is Going to Be Available Everywhere

In March 2019, Apple unveiled Apple TV+. This is Apple’s foray into the burgeoning world of streaming TV. Apple TV+ features “exclusive original shows, movies and documentaries,” made by and starring some of the world’s finest actors and directors.

However, Apple still needs to get people to subscribe to Apple TV+. To help bolster its chances, Apple is making Apple TV+ available on as many platforms as possible. First, the Apple TV app launched on Roku, and now it’s launching on Fire TV Sticks.

Amazon revealed the news on the Fire TV Blog, informing (some) Fire TV Stick owners that they can “download and begin using the all-new Apple TV app.” You’ll immediately gain access to your entire iTunes library, which you can now watch on your Fire TV Stick.

If you want to buy or rent more movies or TV shows, you’ll have to do so on your iPhone, iPad, iPod Touch, Mac, or PC. It will then appear within the Apple TV app on your Fire TV device. This is a little annoying, but surely a price worth paying.

The main reason Apple has agreed to launch the Apple TV app on Fire TV devices is the aforementioned Apple TV+. Apple TV+ is launching on November 1, 2019, at which point Fire TV users will be able to sign up at tv.apple.com.

The Best Apps to Install on a New Fire TV Device

At the time of writing, the Apple TV app is only available on the Fire TV Stick (2nd Gen) and Fire TV Stick 4K in the US, Canada, the UK, Germany, France, Italy, Spain, and India. However, the app will be released for more Fire TV devices in the coming months.

It’s clear that Apple is going to be heavily promoting Apple TV+. Which is why the Apple TV app is being released on so many more devices. And we may have to add Apple TV to our list of the best apps to install on a new Amazon Fire TV or Fire TV Stick. 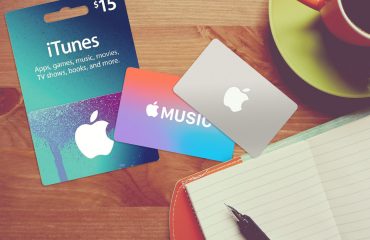 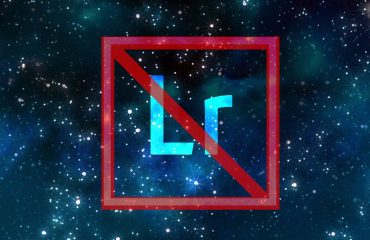 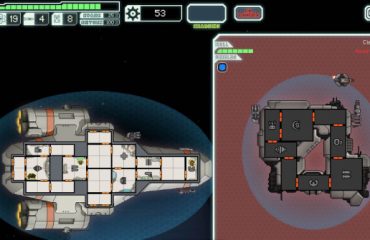