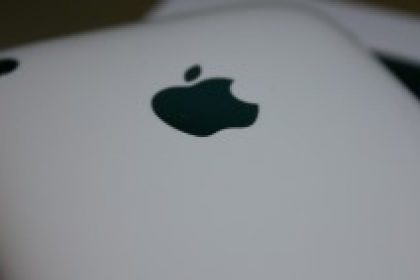 The 50 most influential gadgets of all time, Apple suffers an intellectual blow in China, how a 10-year-old discovered an Instagram bug, Giphy launches a GIF keyboard, and the longest hoverboard ride ever recorded, probably. Time Names the Most Influential Gadgets Time has named The 50 Most Influential Gadgets of All Time, and the list covers everything from Google Glass to the iPhone. These are, according to Time, the gadgets that “changed the course of technology for good”. Some are the first of their kind, while others brought existing ideas into the mainstream; a skill Apple is particularly good at…. 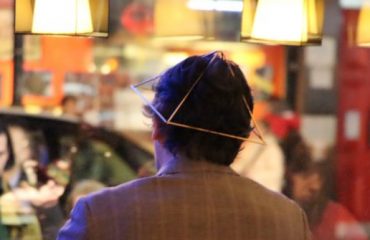 This Hack Lets You Control Netflix With Your Mind

How to kick-start 'agile' on your marketing team 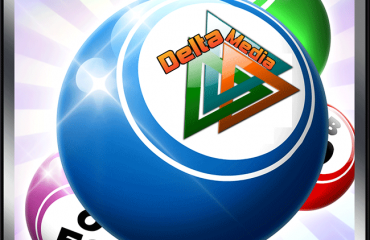 Our work is dedicated to the prosperity of our clients. Advance the Gaming & Luxury business!