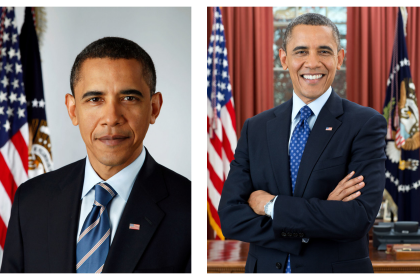 Weeks after the inauguration of a new US president and vice president, the White House typically comes out with official photographs of the elected.

Biden and Harris’ inauguration was on January 6, 2021. It’s now April, and the official portraits have arrived (both are already on their Wikipedia pages, too).

On Friday, the White House has released the official portraits of US president Joe Biden and vice president Kamala Harris, which were taken with the Sony a9 II full-frame mirrorless camera.

Proud to unveil the official portrait of @POTUS, taken on March 3, 2021, in the Library room of the @WhiteHouse. pic.twitter.com/8FXoJ4vYQ5

Schultz didn’t post the photo of Harris to his Twitter, though. That was done by Peter Velz, Harris’ director of press operations:

Happy Friday to the official portrait of Madam @VP, only pic.twitter.com/RTc5m2SHLR

Michael Zhang of PetaPixel went through the photos’ metadata to find that Schultz equipped his mirrorless camera with the Sony FE 85mm f/1.4 G-Master lens to take them both.

For a long time, White House photographers primarily used Canon and Nikon DSLR cameras for official photographs. However, with mirrorless cameras slowly taking over the market, even the professionals chosen by the US government have made the switch.

Related: Report: Sony Made the Most Mirrorless Cameras in 2020

The images of Biden and Harris are to be hung in federal buildings across the US.

What Was Used to Shoot Previous Presidential Portraits?

The first official portrait of former president Barack Obama was taken by Pete Souza. It was the first time an official presidential portrait was taken with a digital camera: the Canon 5D Mark II, equipped with a 105mm lens stopped to f/10 at a 1/125 exposure.

Obama’s second portrait, also taken by Souza, was shot with the Canon 5D Mark III and a Canon 85mm f/1.2L II USM lens. In 2015, as he continued to cover Obama’s presidential run, he swapped to a Sony Alpha a7R II.

Meanwhile, there doesn’t seem to be a lot of information publicly available regarding the photo portraits of the man that assumed office before Biden, former president Donald Trump.

We know (through looking at the EXIF file) that his first, temporary portrait was taken with a Canon 1Ds Mark III using a Canon 70-200mm f/2.8L IS USM lens, but we don’t have a clue as to who took the shot.

The second, official one is credited to the White House’s second female photographer ever, Shealah Craighead.

How to Set Up Bluetooth on Windows 7: Make Your PC Discoverable and Pair Devices 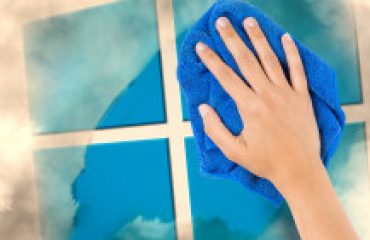 The Spring Cleaning Checklist & Toolset for Your Windows PC 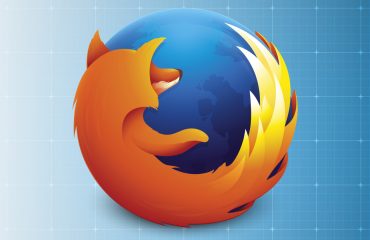