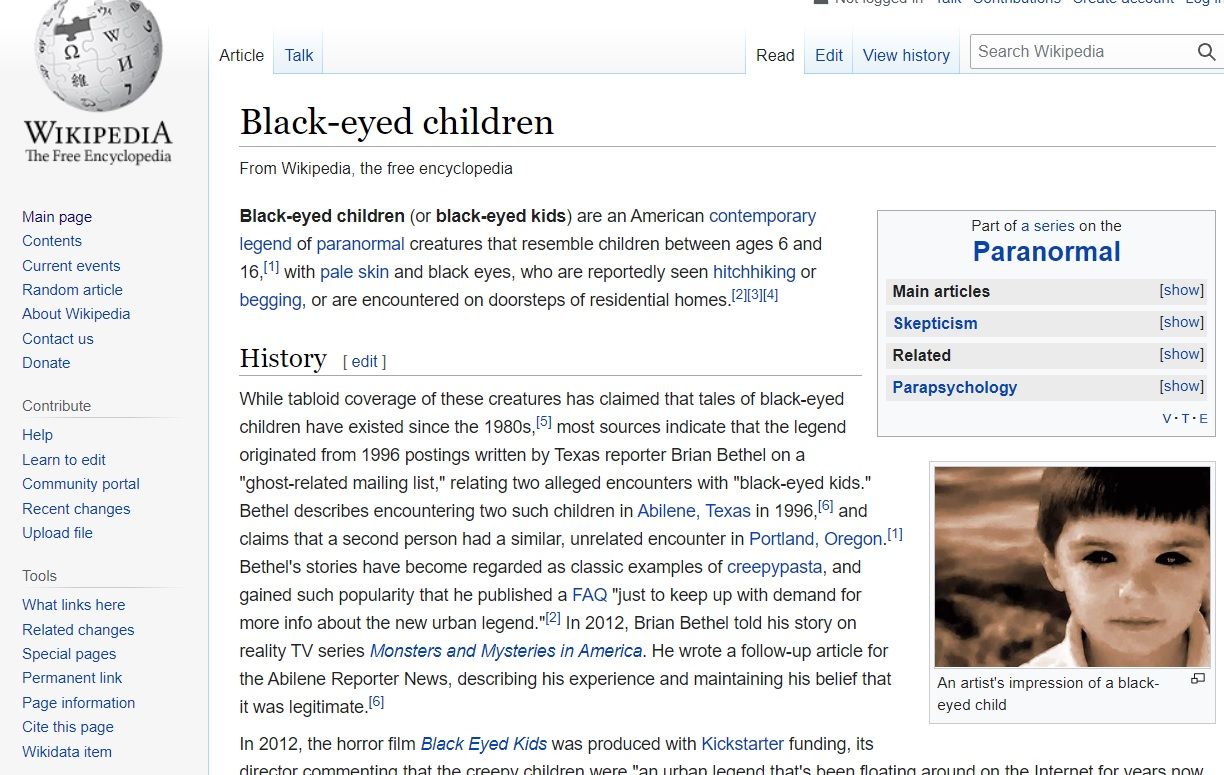 When it comes to Halloween, spreading holiday cheer and getting in the festive spirit looks a lot like taking a deep dive into a horror fest. Spooky skeletons, ghastly ghouls, and lots of candy corn are just the tip of the iceberg.

The internet is full of urban legends that help you make the most out of the most wonderful time of the year. Trying to dive into the digital side of myths and horror stories may be overwhelming.

With seemingly endless content, it doesn’t hurt to have a little guide that helps separate the treasure from trash. We did our best to count down the best urban legends the internet has to offer for newcomers and veterans alike.

What Are Urban Legends?

“Urban legends” refers to a modern myth or story. It’s a type of folklore that generally has an association with the horror genre. They circulate through mysterious chain letters, Creepypastas, and odd forums. Occasionally, they are just old rumors that somehow made it around the schoolyard or neighborhood.

Although they don’t have to have a digital component, many modern urban legends have roots on the internet. While the stories are countless and ever-growing, some terrifying tales became classics over the years.

This urban legend dates back to the 1980s in the United States. The black-eyed children’s Wikipedia page became a notorious stop for people searching paranormal mysteries late in the night.

Black-eyed children are supernatural monsters that look like human children at first glance. Upon further inspection, you’ll notice their creatures are super pale and have completely black eyes.

Sightings range from news stories to Creepypasta entries, all with generally the same idea in mind. These creatures show up on doorsteps begging, by the side of the road hitchhiking, or lurking in haunted places. Believers of black-eyed children speculate that these beings could be anything from ghosts and vampires to aliens or demons.

Any Pokemon fan can admit that Lavender Town and the related storyline is one of the creepiest parts of the franchise. Shortly after the release of the game back in 1996, stories circulated claiming that listening to the town music caused people to hurt themselves or made them sick.

The “science” behind it claimed that the high frequencies of the tune caused children and young tend to go crazy due to having more sensitive ears than the adults that tested the game.

This event of mass hysteria was nothing more than a myth, although it was a pretty impressive event considering the technological limitations during the time it blew up. This story traveled all over the world, and it felt like every schoolkid back in the ‘90s knew about it, even without having access to the internet.

Few online legends reach the notoriety of Slenderman. Between stories, games, and movies, it’s no wonder many of us recognize this paranormal icon. Although some try to claim the creature to be a reference to tons of cryptological figures around the world, it’s the creation of the Something Awful user, Eric Knudsen, back in 2009.

Stories (and sightings) of the fictitious creature circulated all over the world. They normally involved the abnormally tall, thin creature stalking or abducting children. While these were generally accepted as a work of fiction, some real-world terrors ultimately surrounded this monster.

Back in 2014, two 12-year-old girls in Wisconsin decided to harm their classmate as a sacrifice to Slenderman. After luring her into the woods and attacking her, their victim did manage to slip away and recover from her grave injuries.

The two girls responsible for the attack are currently serving very long sentences at mental institutions.

4. My Dead Girlfriend Keeps Messaging Me

Reddit is one of those platforms that can really take you to the dark corners of the internet. User natesw did not disappoint when he shared a terrifying tale to the popular Subreddit, r/nosleep, about Facebook messages he received from his girlfriend.

The post was complete with screenshots and a creepy narration that offered an immersive experience for anyone that wanted to lose sleep that night. What’s so scary about your girlfriend spamming you with Facebook messages?

Well, as the title gives it away, he claims that he received these messages after his girlfriend died. He claimed that after the death of his girlfriend, he and the family decided to keep the social media account active for memory's sake.

However, it wasn’t long before it seemed someone hacked the account. In addition to the messages, the mysterious user assumed to be a hacker started tagging themselves in natesw’s photos. It’s a slow burn story that will leave you with the feeling that someone is watching you.

Another popular messaging legend comes from a collection of texts supposedly between two users known only as annie96 and mcdavey. What starts as a casual conversation between two friends blows up into a full-out nightmare when annie96 claims she sees mcdavey in her home when he’s sitting in his house.

The conversation feels so organic and real that many speculated these were the final chat logs of a tragedy or a horrible prank. While the evidence seems to indicate otherwise, it’s still a fun story if you want a non-traditional scare that doesn’t use any cheap gore.

It’s difficult to say if the stories you read online are real, horror, or otherwise. There is so much anonymity on the internet, and it’s easy to lie behind a mask. Even when these viral stories come from news articles, millions of shares and retellings turn it into a bad game of telephone.

Related: Scary Corners of the Internet That Will Frighten Hardened Horror Fans

Details get lost, overblown, or mistranslated, eventually making the stories unrecognizable from their inspirations. Some of them were never anything more than a work of fiction conjured up by someone looking to share their scary stories for fun.

Either way, you should not take any of these urban legends seriously. Sometimes they have a nugget of wisdom to share or a little bit of truth, but you should take anything you read online with a grain of salt.

Should I Be Afraid of Urban Legends?

Going down a rabbit hole of urban legends is a great way to get excited about the holiday season. While you should not live in fear of Slenderman lurking in the forest or chain messages leading to unbreakable curses, it’s okay to admit they scare you a bit. Getting frightened is kind of the point and can be fun every once in a while. 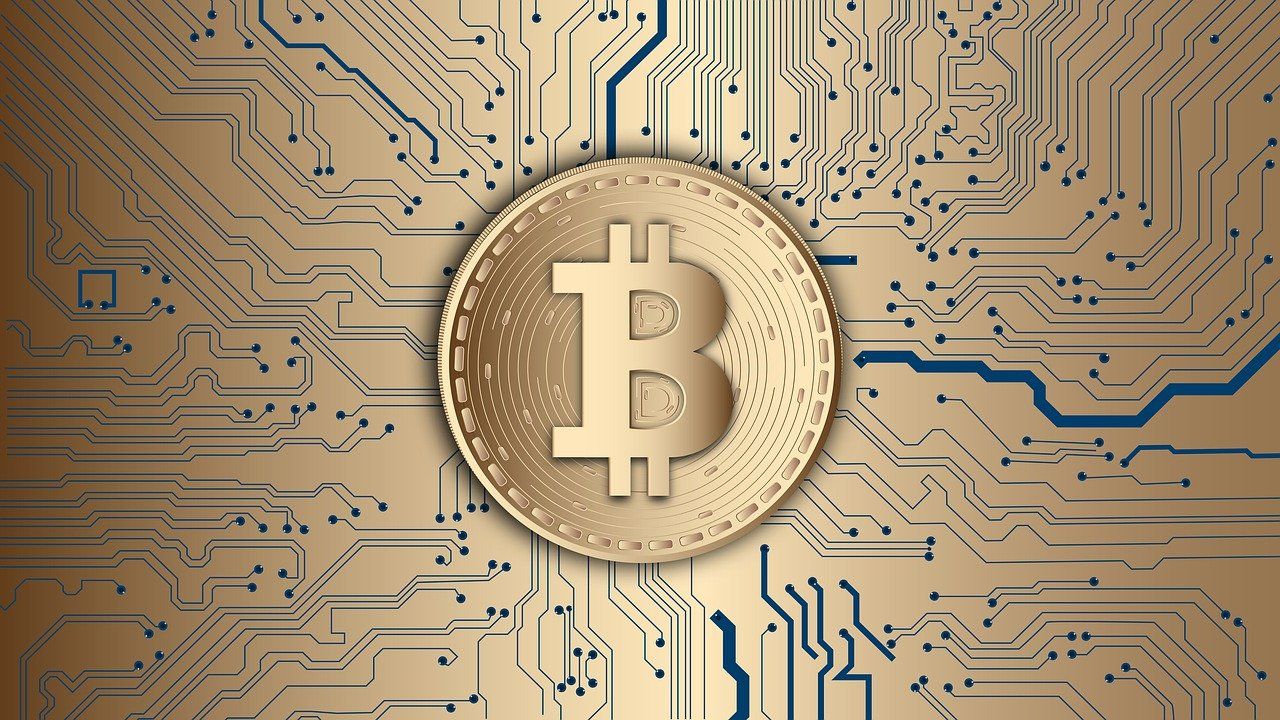 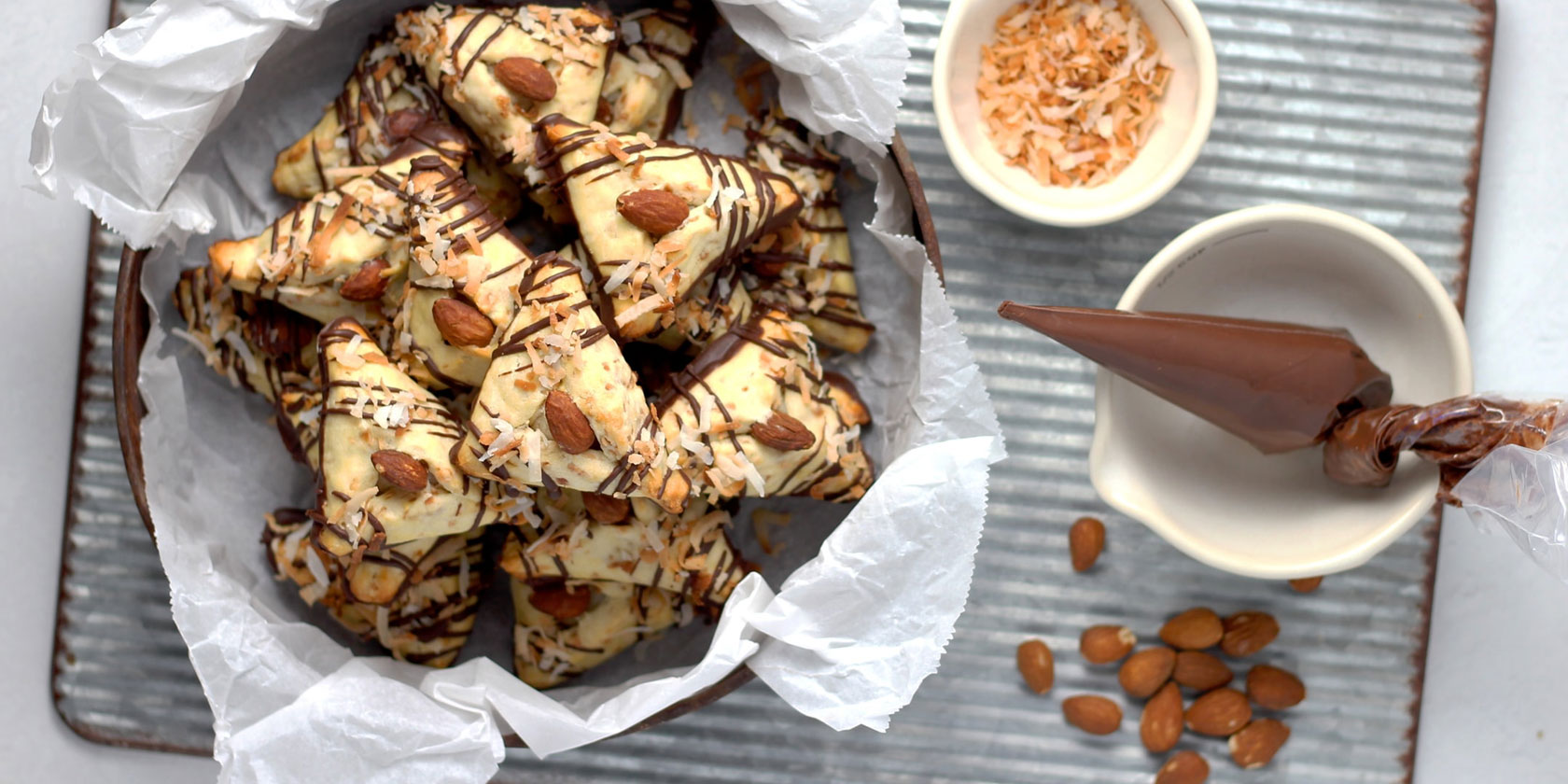 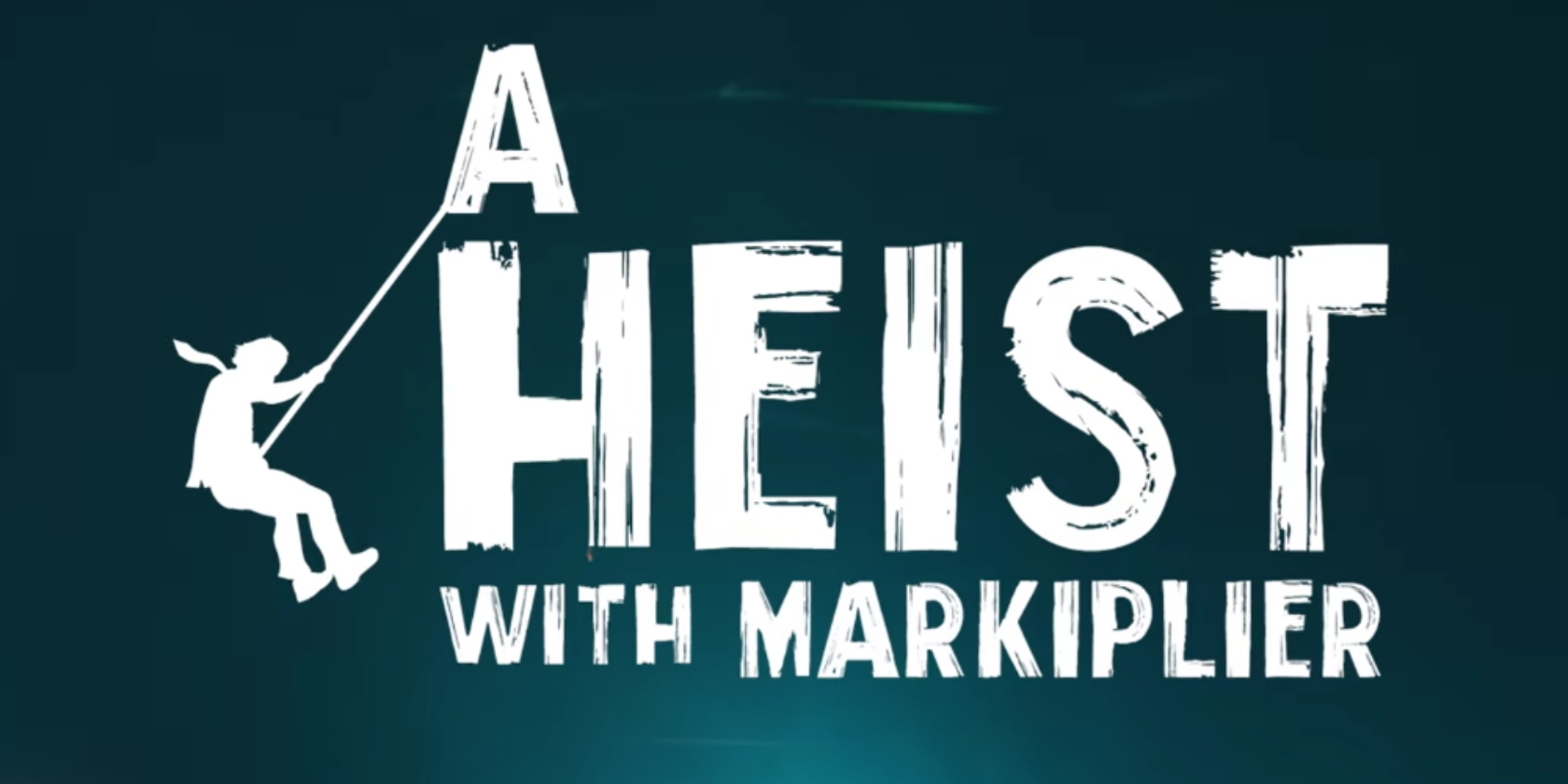