The update we’ve all been waiting for is finally here: you can now post and view photos in 4K on the Twitter app.

In March 2021, Twitter began testing 4K photos and larger image previews on Android and iOS. Fortunately, the platform has followed through on its promise to deliver 4K photos, as the high-res option is now available to all users.

Twitter Support sent out a Tweet to announce the official launch of the feature, noting “the option to upload and view 4K images on Android and iOS is now available for everyone.” Previously, you could only upload and view 4K photos on Twitter’s desktop site.

Time to Tweet those high res pics –– the option to upload and view 4K images on Android and iOS is now available for everyone.

To enable high-quality images on Twitter, first make sure you have the latest version of Twitter for iOS or Android. Then, head to your Settings, and then tap on Data Usage.

Most people like to send out Tweets on the go, so an option to post 4K photos will come as a relief. You no longer have to worry about posting a slightly fuzzy image of your adorable pet or your delicious restaurant meal. Now, all Twitter needs to do is launch full-size image previews. 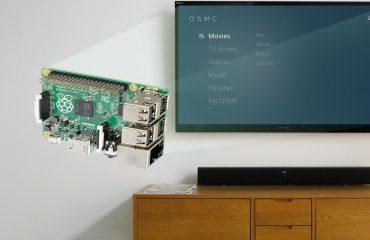 How to Watch Netflix, Amazon Video, and Plex With Raspberry Pi 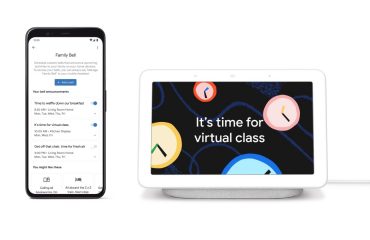