From the addition of newsletters and voice direct messages (DMs) to the announcement of the incoming “Super Follow,” Twitter is a much different platform today than it was a mere two months ago in 2020.

The platform is still expanding, and this time with a handful of new visual tools for you to use to add to your Fleets.

Express Yourself Better With Twemojis

On Friday, the official account of Twitter Japan announced the release of “Twemojis,” or stickers for your Fleets. Twitter Senior Product Manager Sam Haveson confirmed this for English-speaking audiences soon after:

Today we released Stickers in Fleets for iOS users in Japan 🇯🇵 This release comes with sticker search and a custom set of Twemojis to help people express more when they Fleet.

Twemojis (the name presumably a portmanteau of the words “tweet” and “emoji“) can be accessed by tapping the smiley face icon in the Fleets composer, which opens the new stickers tray. If you’re looking for a particular sticker, there’s a search bar you can use to help locate the sticker that best suits your Fleet.

You can already do something similar to this by simply using the emoji keyboard in the text tool, but Social Media Today writes that the dedicated Twemoji stickers “add a more organic and layered variation, which you can also move around and place more freely.”

This upgrade to Fleets was bound to happen sooner or later. In a move that’s since become widely forgotten, Twitter acquired Chroma Labs, the startup company behind now-discontinued photo/video editing app Chroma Stories, in February 2020.

Using Chroma Stories, you can create stylish layout templates and frames for posting collages to your social media stories. If you downloaded the app before it was taken down from the store, it still works.

Chroma Lab said in a tweet that although it is no longer being worked on, the app should continue to work unless there’s “some breaking change in a future iOS update.” The team is, of course, now focusing its efforts on improving creative expression on Twitter instead.

When Will Twemojis Be Released Worldwide?

At the time of writing, there’s no word on when Twemojis will be available for Twitter in other countries.

Looking at statistics presented by Hootsuite, it makes sense why Twitter chose to roll Twemojis out in Japan first. While the United States is Twitter’s largest market, Japan is its second largest, and on top of that, Twitter is the #1 social platform in Japan.

Perhaps all Twitter users will get Twemojis at the same time we all get voice DMs—whenever that’ll be—which were launched recently in only India, Japan, and Brazil. 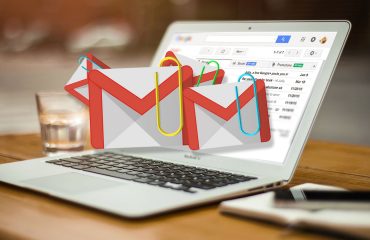 How to Quickly Find Messages With Attachments in Gmail 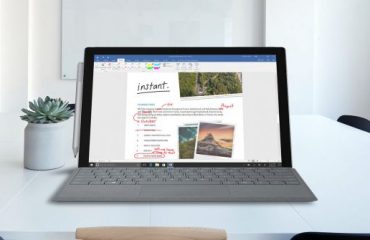 Finally Use Your Touchscreen With Windows Ink 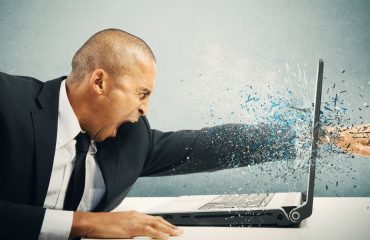 How to Destroy Your Laptop: 5 Mistakes to Avoid Destruction