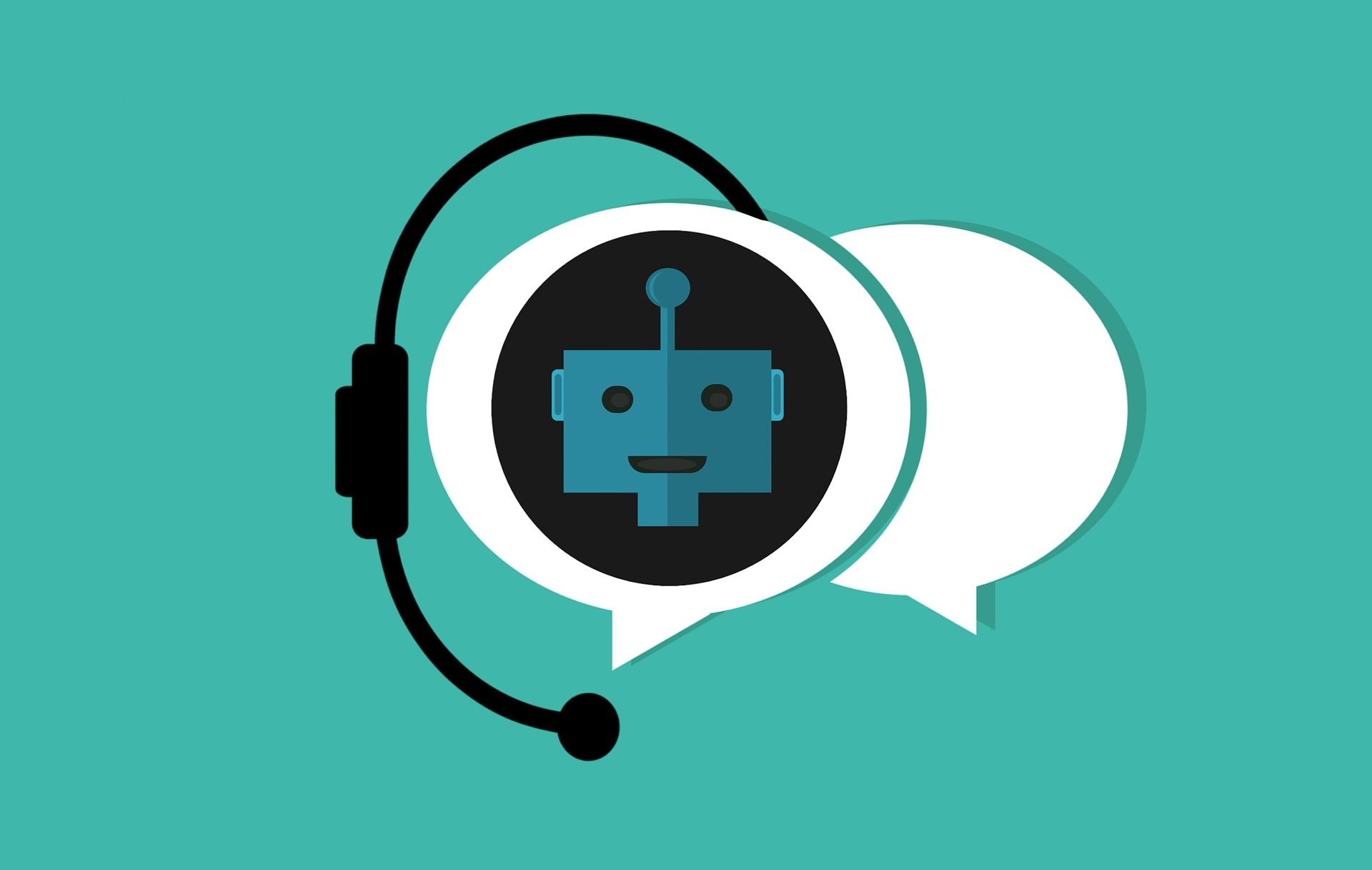 If there's one thing that everyone online has an opinion on, it's bots. They're everywhere, welcoming and guiding you through web pages and sending you memes in group chats. But some bots spam your email with junk mail and crash your favorite website right when your break starts.

Bots are only a tool that can be used for good and bad equally, depending on their creator's intent. But what are bots, and how can you tell which bots are which are bad?

The word bot has always been associated with physical robots, thanks to science fiction. But the majority of bots aren't made of metal and wires. They're computer software.

Bots are autonomous or semi-autonomous computer programs or scripts that can perform repetitive tasks automatically with little to no intervention from their creator. They either interact with users online to guide them and answer their questions or work in the background, mostly undetected.

Since they're made of code, bots can perform simple tasks much faster and more efficiently than human users. Not to mention, bots don't get tired. As long as the server they're running is operating and connected to the internet, they keep working.

As a whole, bots are neutral. They're simply tools that can be programmed to do whatever it is you want them to do over and over again. But since what they do is the only difference, it's what's used to categorize bots into good bots and bad bots.

What Is a Good Bot?

As the name suggests, good bots are internet bots that don't cause any harm or provide benefit and value to their owner or users. For instance, good bots make excellent 24/7 customer support. Depending on their level of training, they can answer user and customer questions quickly at any time of the day.

This allows them to alleviate some of the workload from human customer support employees, letting them work on more complex cases.

Another example of good bots are those made for fun in Discord and Twitch chat rooms to moderate users, send out memes, and even archive some messages. Chat services that allow pre-made or custom-made bots in their services to gain an edge over competitors as users gravitate towards implementing a variety of bots into their chat rooms.

What Is a Bad Bot?

Bad bots are internet bots made with malicious intent behind them. The damage they could do goes as far as the imagination. Bots can create fake Facebook and Twitter accounts to spam users and businesses with negative or inappropriate comments and even spread fake news.

They could also be made to target individual users directly by spamming comments at them or sending out hurtful messages containing phishing schemes and harassment.

Spam and malicious bots are a widespread problem on almost all social media platforms. Not only do they create an unpleasant environment for actual users, but they can also skew and distort engagement statistics.

Bots are the reason almost all mainstream websites and social media platforms use some form of CAPTCHA, which stands for Completely Automated Public Turing test to tell Computers and Humans Apart. They're used to block bots and prevent them from creating accounts.

In fact, you might've had to solve a CAPTCHA, especially if you've been commenting or sharing a lot of posts recently.

Sometimes, bot creators have honest intentions when building their bots. But poor programming skills and ignorance of how the internet works could lead them to build bots that unintentionally cause harm to others.

One example is using bots for web scraping. It's completely legal and can be incredibly beneficial to aspiring data scientists and people developing software or AI and need the data to train it.

If scraping bots start collecting data at high rates from a single website, they could unintentionally trigger a Denial of Service (DoS) attack, where they overwhelm the website's servers and cause it to crash, rendering it inaccessible to other users.

Not only is this harmful to the human users who want to access the website, but also the website owners. The crash could cause them to lose revenue and send them into a false-alarm state where they think their website is under a legitimate DoS or Distributed DoS (DDoS) attack.

Exploring the World of Good Bots

The world of internet bots is limitless. Whether you need to create a customer service chatbot for your business or a group chat moderator for your Discord or Slack group chat, there are easy and hard ways to do it.

Internet bots are made of scripts. They're bits of code that interact with the digital environment around it. Fortunately, you don't have to be a programming genius to build your own bot.

Many free and paid tools let you build chatbots without needing to write a single line of code. For example, programs like MobileMonkey and BotKit provide you with ready-to-use templates for your chatbots. But note that the more coding skill you have, the more control you'll have over your creation.

Whether it's for web scraping, crypto mining, automated social media posting, or chat monitoring, there's always room for unintentional error. Start by going over the code, whether it's something you wrote or downloaded as a ready-made script. It's essential to have a general understanding of what your bot is capable of doing before releasing it online.

If possible, launch it in a local or controlled environment. Start with a small group chat with just a couple of friends who know they're testing your bot. Maybe scrape open-source websites to avoid overwhelming the servers if your bot wasn't calibrated properly.

Whether you're excited for a future filled with bots and automation or dreading the idea of fake users and CAPTCHAs everywhere, bots—good and bad—are here to stay. Expect to find bots in everyday apps like search engines and social media helpers and as bad bots looking to spam your website or email.

Either way, the more you know about bots, how they're made, and how they work, the more prepared you'll be for a future filled with them. 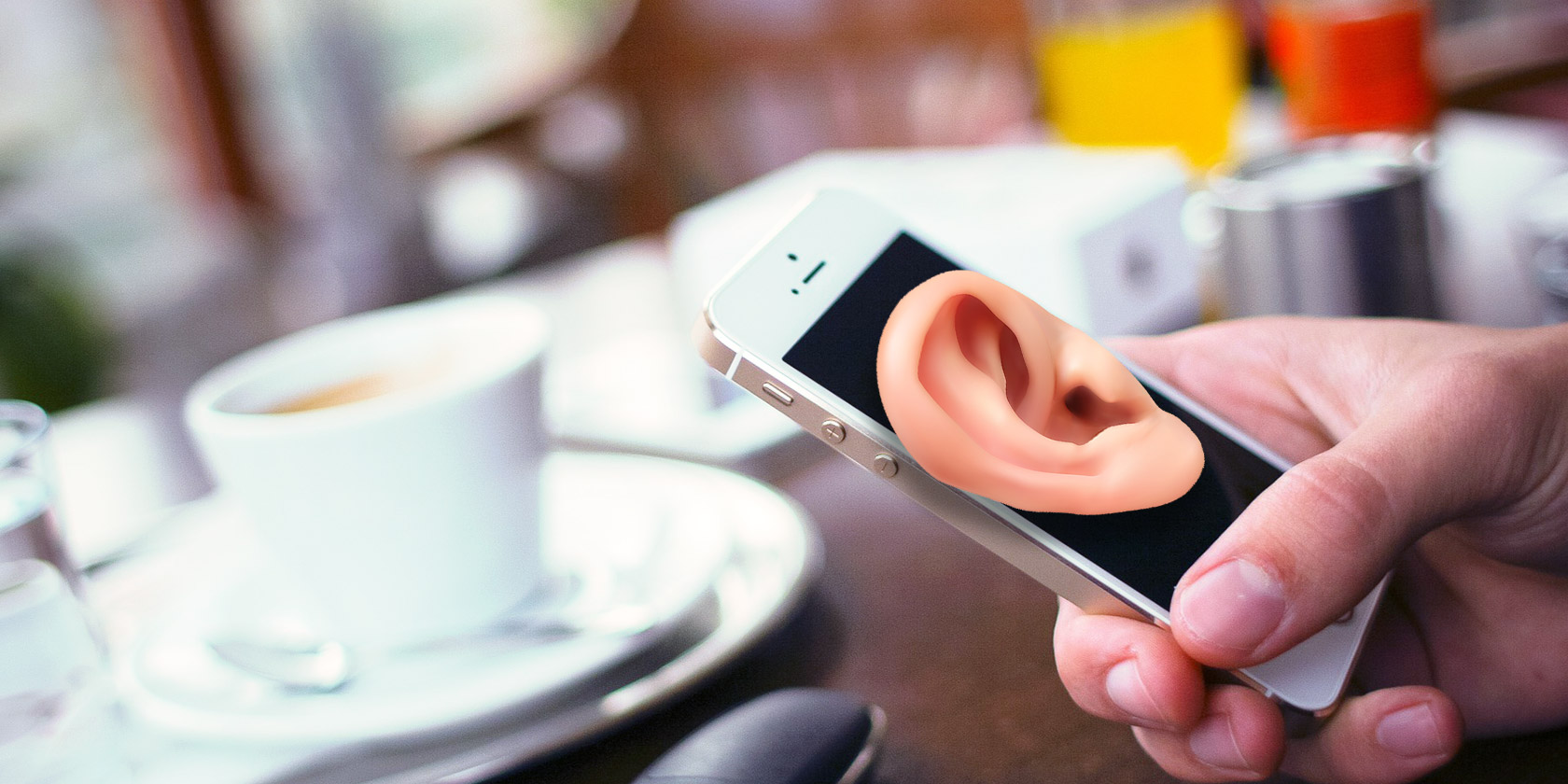 SIM Card Swapping Risks, Is Your Phone Spying on You, Sleep Monitoring, and More 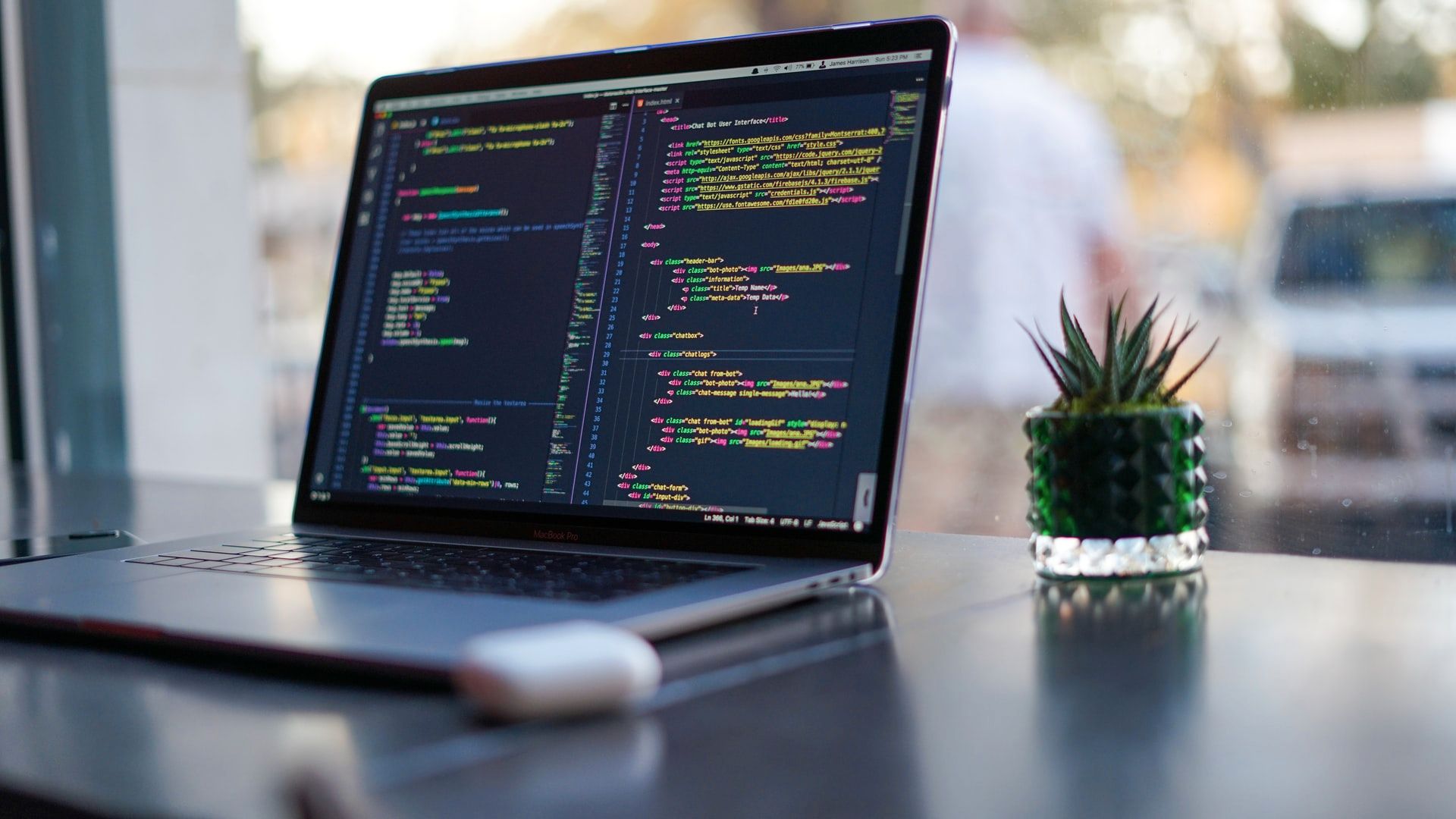 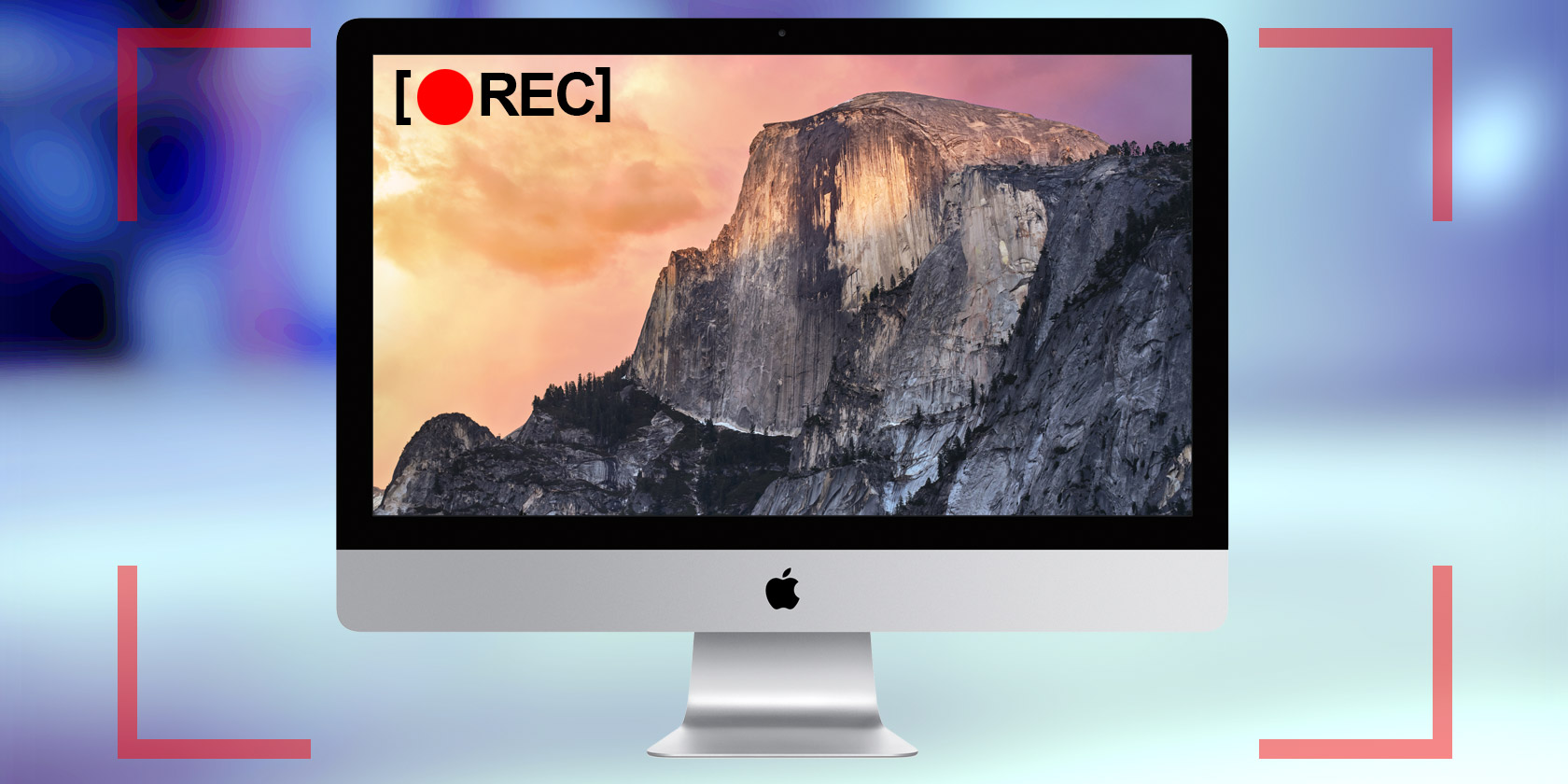 The 5 Best Mac Screen Recorders for Capturing Your Screen