What Is Clicktivism? 4 Examples of How It Works | MakeUseOf

What Is Clicktivism? 4 Examples of How It Works | MakeUseOf 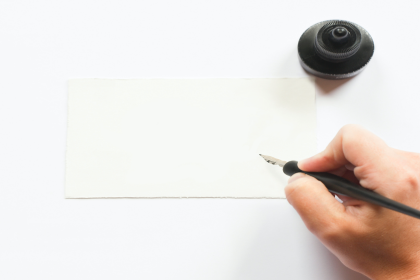 If you have a presence on social media, you have probably participated in clicktivism. Even if you don’t yet realize it.

Clicktivism is internet activism. It comes in many forms, from online petitions to sharing posts to support a cause close to your heart.

Clicktivism is shown to benefit many causes and get the word out quickly when a problem needs society’s attention. But what exactly is it and how does it work?

Clicktivism is internet activism. Essentially, it is the act of supporting a cause, charity, or event via the internet. You click around online, and potentially make a difference.

There are many types of clicktivism from online petitions to crowdfunding. Sometimes the goal is awareness, and other times internet activism is used to raise money for a cause or charity.

Some people refer to clicktivism as “slacktivism” but there have been many cases of clicktivism raising millions of dollars for charity and even changing laws. There are various ways we can actually help a cause from our computer and become a part of the solution…

Many of us will see a petition on our Facebook timelines and wonder if it’s worth the time to sign it. In the last decade, many causes have been given a voice through online petitions. In some cases, laws have been changed as a result of this type of online activism.

In January 2019, a Maryland high school student named Sydney Helfand started a petition to hold people who are cruel to animals accountable by law. She gathered over 800,000 signatures to invoke the Preventing Animal Cruelty and Torture (PACT) Act, which treats animal cruelty as a federal crime.

In November 2019, the US Senate passed this legislation and the POTUS signed off on it. Ted Deutch, a member of the US House of Representatives, credits Helfand’s online petition as the reason why the PACT Act was passed.

Regardless of where you send your petition or if your query gets rejected, you can use the contact information the supporters have provided while signing the petition to contact them for future events, such as protests. You can also email the supporters if a similar cause requires attention.

Online petitions help bring awareness to the issues our society is facing. Injustices, environmental causes, and laws that need to be changed are some of the topics online petitions cover.

Petition platforms like Change.org and iPetitions bring attention to various issues and help bolster a cause in the eyes of lawmakers. If you are interested in this form of clicktivism and want more details on how it works, we’ve previously explained how online petitions work.

This type of clicktivism involves some action along with a social media following. It works similarly to a chain letter but helps raise money for a good cause. The person who starts the challenge will challenge others to complete a task within an allotted amount of time. If the nominee fails to meet the deadline, they must donate money to a charity of the challenger’s choice.

The most well-known challenge for charity is the “ALS Ice Bucket Challenge”.

This challenge involves people being filmed while dousing themselves with a bucket of ice water. At the end of the video, they announce the name of their chosen nominee and that they have 24 hours to do the same or donate to the ALS Association. The nominee then becomes the challenger and it continues along the chain of social media.

The Ice Bucket Challenge has raised over $ 115 million for the ALS Association. An incredible contribution to help find the cause and fight the debilitating illness also known as “Lou Gehrig’s Disease”.

Another example of a challenge for charity is “Movember”. Men’s health issues tend to be overlooked, especially when it involves prostate and testicular health: Movember brought attention to a cause that needed a lot of financial help.

Movember involves growing a mustache for the month of November to raise awareness of men’s health.

Typically, the participants will post selfies showing off their mustaches in the hopes of starting a dialog about men’s health issues. The end goal is to raise awareness and collect donations for the Movember Foundation, an Australian charity that focuses on men’s mental health, prostate cancer, and testicular cancer.

This is more of a soft approach instead of a direct challenge but once one man in a group starts doing Movember, they all do it! My husband is in the military and they were all sporting mustaches during the height of this challenge’s popularity.

Movember’s website has many different challenges available for the cause and instructions for men who want to host their own Movember events and gather donations online.

Charity challenges are a fun way to get involved and help a cause from home and hey, you may even go viral.

Another way people are raising awareness for a cause is through sharing posts and attempting to garner the attention of decision-makers via social media outcry.

You may have seen people on your timeline post about customer service complaints, healthcare woes, and social justice issues. This can be a good way to call attention to an issue. However, it is a form of online activism you should be “choosy” about participating in.

Many people have been negatively impacted by false accusations, harassment, and slander online. In some of these cases, vigorous online activism was involved.

Before you decide to share a post, make sure you know the original poster and confirm that they are an honest person. Be careful about believing everything you read online and don’t be afraid to consult a fact-checking site such as Snopes to see if the claim has been debunked.

Related: Is Snopes Biased or Reliable?

Most of these posts are created for the greater good and to bring awareness to injustice. However, it’s advisable to be wary of sharing anything unless you have proof the incident took place.

Crowdfunding is when people source donations from individuals by sharing a link to a donation page online. You have probably noticed GoFundMe links being shared on social media for various causes like charities, funeral costs after a tragic loss, or surgery for a pet. This method of online activism is very effective because money gets things done!

I have a friend whose beloved cat recently required a serious procedure. She didn’t have the money for the surgery, so she made a GoFundMe account to pay for the vet bills. Within 5 hours she had raised US$ 1,500, enough to cover his surgery. This was all because of social media.

If you visit GoFundMe.com, there’s a section on the site for charity organizations. There are options like saving a beloved building from being torn down, donations to hospitals for help fighting the COVID-19 crisis, and churches asking for donations to feed the hungry.

Crowdfunding is an easy way to help a cause and even a couple of dollars can help a charity and make you involved in supporting someone in need. If you’re ever involved in a crowdfunding campaign, here are some tips to help you reach your campaign goals.

Clicktivism Is the Future

In recent years, clicktivism has grown to become a part of everyday life on social media. And there are many ways you can participate and help a cause from home. So many, in fact, that clicktivism is the future.

Don’t be afraid to get involved or even to ask for help yourself. Most people want to help a cause in any way they can and social media is always a good place to start. And there are plenty of ways to volunteer online. 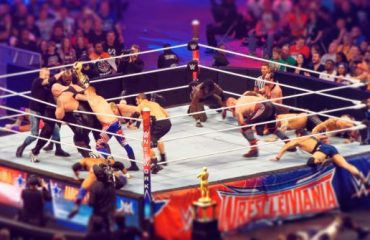 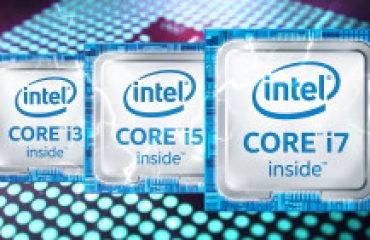 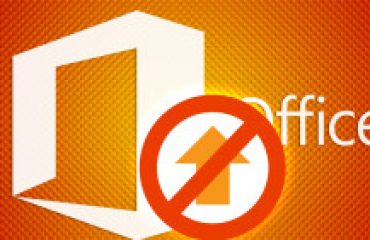 How to Disable the Microsoft Office Upload Center