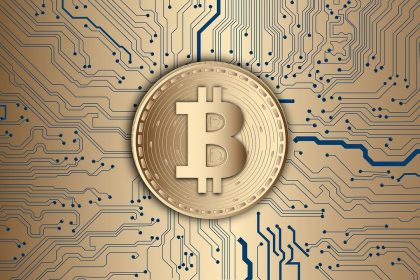 In only a few short years, cryptocurrency has captured our imagination and changed how we think about and use money. As crypto has become more mainstream, game developers have started to take notice, developing games based on blockchain technology.

Although the crypto gaming industry is still in its infancy, it has gained a loyal following. Decentralized gaming promises to give gamers freedom impossible to achieve within traditional gaming ecosystems. Keep reading to learn how crypto gaming works and what the future holds for this new genre.

To understand crypto games, you need to know a little about blockchain technology. As the technology that powers Bitcoin, Ethereum, and other cryptocurrencies, blockchain is at the heart of crypto gaming.

At its core, a blockchain is a database shared across a network of computers, working as a system to record information. Once a record is added to the chain, it is near impossible to alter or hack that data, making it extremely difficult to cheat the system. Computers connected to the network constant check to ensure all copies of the database are the same. Crypto games are built on blockchain technology.

What Is Decentralized Gaming?

As most know, gaming is a centralized activity with everything developed for a game—skins, in-game currency, and assets—confined to the game itself. As a result, game developers retain ownership of everything, and nobody can create an alternative version of the game.

Crypto gaming flips the existing model on its head, allowing everyone to own a small part of the game. Imagine owning the in-app purchases you make in a game or transferring winnings or purchases made in one game to another. Crypto gaming makes all that possible, giving digital assets real-world value.

Unlike in traditional gaming, crypto gaming assets don't live on a centralized server. Instead, you own the items you acquire playing crypto games, including XP, weapons, and skins. Instead of losing all of your in-game assets when you stop playing a game, you can trade with other players, sell them or take them with you.

With blockchain gaming, players and developers are on the same side. Nobody controls the game's outcome, and anyone can analyze the code used in most blockchain-based games. This transparency means that if a developer adds an update the community doesn't like, the game can be split and different versions built.

Non-fungible tokens (NFTs) represent unique assets that exist on the blockchain. An NFT could be an in-game item, a rare skin, artwork, or anything else electronic that you can't replace with something else. Most NFTs are found on the Ethereum blockchain, but almost all cryptocurrencies are free to implement their own versions of NFTs. NFTs aren't restricted to gaming and have thousands of uses.

Only one user owns an NFT, and they are verifiably unique. An NFTs metadata includes the unique attributes attached to the NFT. Since they're only available in limited quantities and can't be faked or altered, they're valuable collector's items. Skins, heroes, items, and other in-game assets are all NFTs in the world of crypto gaming. You can sell the NFTs you acquire while playing crypto games on digital asset marketplaces.

NFTs aren't interchangeable and can have different values. In contrast, cryptocurrencies such as Bitcoin are interchangeable. If we both own a Bitcoin, it represents the same asset and has the same value.

Related: What Do You Actually Own If You Buy an NFT?

Crypto games use blockchain technology in one of two ways—either as the basis of an entire game or only for its in-game economy. When an entire game is built on a blockchain, every interaction within the game is stored and verifiable as new blocks. Other games only use NFTs to represent in-game assets, allowing players to buy, trade, and sell skins, weapons, pets, and more for real-world money. All of these games are characterized by their decentralization, especially as compared to traditional video games.

How To Get Started Playing Blockchain Games

Look for a cryptocurrency exchange that deals in your local currency and uses your preferred payment method. When you have Ether or another cryptocurrency in hand, you'll need to store it in a cryptocurrency wallet to keep it safe. Like crypto exchanges, there are many different types of wallets for storing cryptocurrency. Other games let you purchase tokens using fiat money, allowing you to skip the exchanges altogether.

The last step towards getting started playing blockchain games is choosing the game you want to play.

What Types of Games Are Available?

Crypto games are still in their infancy, making it difficult to place them in defined categories. However, here are a few examples to give you an idea of what's out there.

Collectible games are at the center of the blockchain and crypto gaming world. CryptoKitties is the most well-known game in this genre. In this game, players train, collect, and trade digital animals in a virtual world. It resembles Pokemon, only with CryptoKitties.

In these games, players directly control characters while engaging in real-time combat. The gameplay mirrors hack-and-slash or shooter games. You can earn NFTs and crypto rewards playing these games. There are few RPG-based blockchain games available.

Open-world crypto games are just that: explorable worlds built with crypto-based assets. In these games, you can buy parcels of land for real money and customize your land with people, buildings, plants, and more. You can even sell your land to others for real money.

The Most Popular Blockchain Games

The catalog of crypto games is growing daily. These games are also becoming more advanced. If you're interested in trying your hand at crypto gaming, here are a few of the most popular crypto games you can play right now.

What Does the Future Hold for Blockchain Gaming?

Crypto gaming is here to stay and could transform gaming as we know it. Blockchain's value to gaming lies in the ability to create a micro-economy within a game, allowing players to own and sell in-game assets. As crypto gaming becomes more advanced, more players will be attracted to the genre. There's a good chance that blockchain and decentralization are the future of gaming.

Tagged under: Crypto, Gaming, Playing, Worth 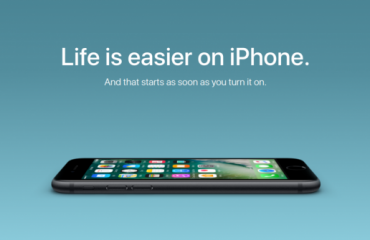 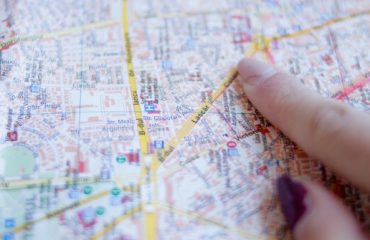 You Can Now Share Your Live Location on WhatsApp 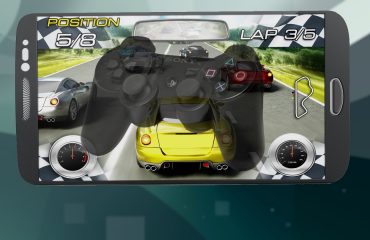