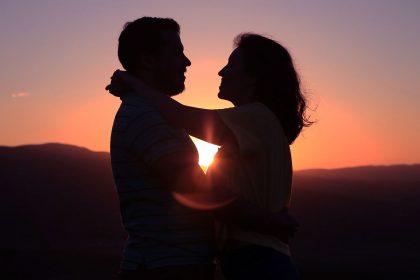 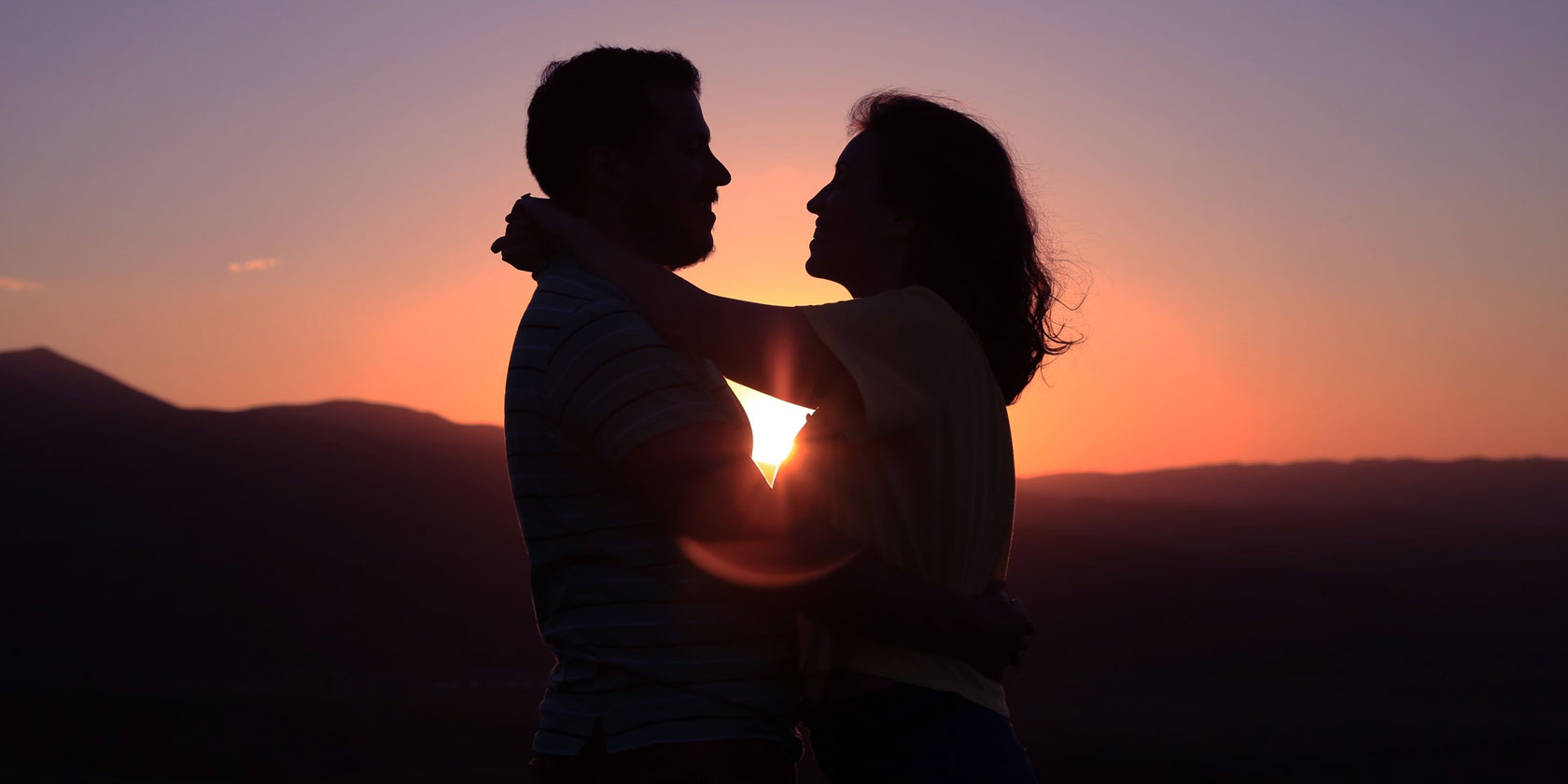 Dating apps are a dime a dozen. So much so that we’ve previously listed some of the best free dating apps for young adults. However, there’s one dating app growing in popularity that offers something unique compared to its competitors. And it’s called Hinge.

What is Hinge? Hinge aims to get away from the mindless swiping culture by matching you based upon interests and preferences, and inspiring conversations from that. Hinge claims that 75 percent of first dates that happen as a result of the app turn into second dates.

Sounds good, right? For those that are interested in an alternative dating app, here’s a short introductory guide to Hinge…

Hinge is a dating app that launched in 2012 around the same time that Tinder arrived on the scene. At first, both apps were similar, focusing on swiping through vast amounts of profiles, though Hinge tried to pair you with friends of friends on Facebook.

The company found that only one in 500 Hinge swipes led to people exchanging phone numbers, and it wanted to change that. Thus, Hinge pivoted in 2015, rebranding as an app for people after relationships and “meaningful connections” rather than people looking for friendships or one-night stands.

Creating a profile on Hinge is about more than just posting your photos. They’re obviously important, but so are your virtues, vitals, and vices. These encompass things like your religious beliefs, political leanings, height, ethnicity, whether you have kids, if you drink or smoke, and more.

You also have the opportunity to answer three questions from a predefined list. This includes stuff like the next vacation you want to go on, your most embarrassing Spotify song, or something you’re legitimately bad at. These available prompts are refreshed every month, with only those most likely to get a date being kept.

The purpose of all this is that it creates a well-rounded Hinge profile that reveals your personality and preferences. You don’t swipe on someone’s entire profile, but rather a specific element. It hopefully leads to better matches and sparks conversation. Just remember to avoid the classic online dating mistakes.

Beyond the more detailed profile, Hinge has a number of approaches to try to drive quality connections over quantity.

On other dating apps it can sometimes be tempting to swipe “like” on everyone just to see who has done the same for you. However, whether it’s curiosity, ego, or something else, it’s not conducive to meaningful matches.

Hinge does away with that. It specifically tells you how many people have liked you. When you get to their profile, a message will appear at the top showing what it was about you that they liked. You can then immediately hop into a chat with them, if you wish.

As you use Hinge, the app is learning your preferences. Occasionally, it will serve you someone that it rates as “Most Compatible”. It’s based on the Gale-Shapley algorithm, which originated in the 1960s, that pairs everyone in a group together with who they most prefer.

It’s by no means perfect, but Hinge claims that you are eight times more likely to go on a date with a Most Compatible match than anyone else.

Your matches won’t go anywhere if you don’t chat with them. In an effort to reduce ghosting, Hinge tags chats with “Your Turn” to prompt you to begin chatting or remind you that you haven’t responded.

Chats that remain inactive for 14 days get collapsed down into a Hidden Chats section. You can still respond to unhide them, but the aim is that you don’t have countless chats running at once that you’re not invested in. Since its introduction, Your Turn has reduced chat abandonment by 13 percent.

If you share your phone number with a match, Hinge will follow up a few days later and ask if you went on a date and whether you’d meet them again. The data will be used to improve any future matches to try to pair you with similar people. Apparently three out of four first dates on Hinge would like to see each other again.

Hinge also links this data with cues like inactivity in the app or deletion of an account to signify a successful relationship. All of this improves Hinge’s formula: the aim is not to find people who like the exact same things, but pair you off based on related interests.

How to Use Hinge for Dating

Hinge is available for Android and iOS. It’s free, but does have an optional paid subscription service. You can sign up with Facebook and import data from there, or you can use your email address. Whatever method you use, you must verify your phone number. So, how do you use Hinge?

The app guides you through the process to create your profile. You must upload six photos and answer three questions, then submit further information about yourself. The more information you provide, the more detailed the matches. You can also hide certain aspects from your profile if you like.

You can then set your match preferences based on age range, distance, height, ethnicity, and religion.

Hinge then shows you one profile at a time, mixing together their photos, answers, and personal information. Press the “heart” icon next to something on their profile to comment on it and then hope they match back with you. Alternatively, press the red cross icon to move to the next profile. You can only like up to 10 people per day, so use those hearts wisely.

Hinge’s paid service, which it brands as a “Preferred Subscription”, lets you specify more match preferences like family plans, education, and drugs. It will also let you see a full list of everyone who likes you (without going through each profile in turn) and remove the daily like limit.

Moving On From Hinge

It might sound counterintuitive at first, but Hinge doesn’t want you using the app for long. Tim MacGougan, Chief Product Officer at Hinge, told MixPanel that he wants people to quit the app because of a relationship they formed on it:

“Those people are out in the real world constantly answer the first question most couples get: ‘How did you two meet?’ When they say Hinge, that is the most authentic marketing, referral, and driver of growth that there could be.”

With conglomerate IAC (owners of Match, OkCupid, Tinder, and more) owning a controlling share in Hinge, and Facebook having launched its own dating service that works similarly, the company is clearly doing something right. So why not give it a shot and see how you get on.

How to Increase Your Chances of Finding Love

To increase your chances of dating success, check out our article detailing the perfect online dating profile picture, according to research. Or, if you’re over the app world, there are many free dating sites that might work for you.

And remember, no matter which dating app or site you end up using, it’s important to learn how to spot and avoid online dating scammers.

Read the full article: What Is Hinge? The Dating App for People Who Hate Dating Apps 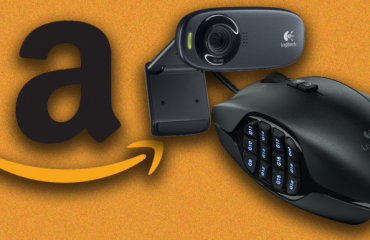 Amazon Has Some Ridiculous Deals on Logitech Accessories Today 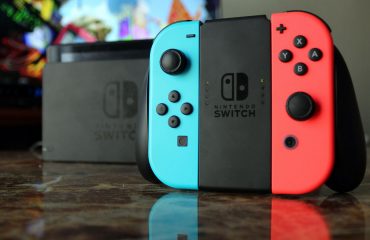 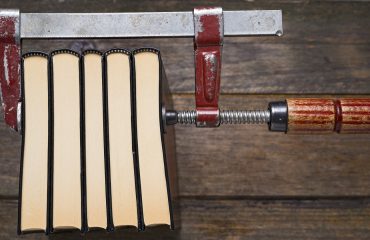 How Does File Compression Work?