International celebratory days are a nice way to give recognition to social matters, historical days, and respective careers. International Programmers’ Day celebrates the role that programmers play to improve everyday life. The civilized world we live in is a product of the hard work put in by programmers.

Every bit of software that you use exists because of programmers, whether it’s the apps on your smart device or the efficiency of the technology around you that makes life easier.

What Is International Programmers’ Day?

The number 256 is a distinct number for programmers. This number marks the 256th day of the year, which is International Programmers' Day, known by some as the "Day of The Programmer".

The number 256 was chosen because it's equivalent to one byte, a value well known by programmers. 256 is also the highest power of two that is less than 365, the number of days in a year.

How to Celebrate The Day of The Programmer

There are some interesting ways to celebrate International Programmers’ Day. While acknowledging the day is a step in the right direction, there is so much more that you can do. These 3 geeky ways to pay tribute to programmers aren’t only great for the cause, but will also help you learn to code and even start a career in programming.

1. Educate Yourself About Programming

If you're a beginner in this field, you might be wondering what is coding and how does it work?

To start, the basic thing you should know is that without coding, none of the electronic devices you use would operate. Understanding how computers work is a great start to your programming journey.

You can find and play some of the best coding games to build your programming skills. Playing games is a great way to build your coding skills in a fun, no-pressure way. While games might often be overlooked, they can help you learn faster as you gain knowledge while you practice.

Related: 8 Apps to Help You Learn to Code for International Programmers' Day

Perhaps this year’s International Programmers’ Day has sparked a will in you to become a programmer. There are a host of tools and methods to become a bona fide programmer at your disposal.

As a beginner, you may not know which programming language to pick up first. Java ranks as one of the most sought-after programming languages in the job market and could be a great place for you to start. The best part? It's not as tough as you may think. 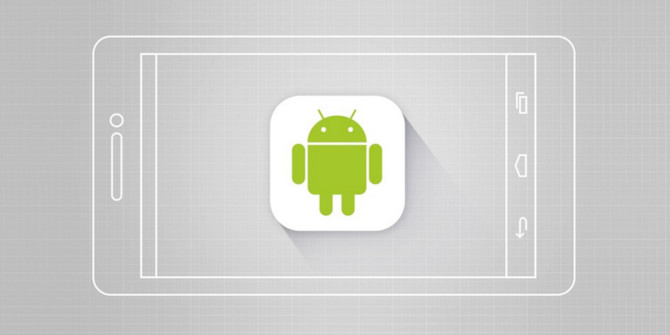 Learn to Developer On Android For Cheap With These Deals 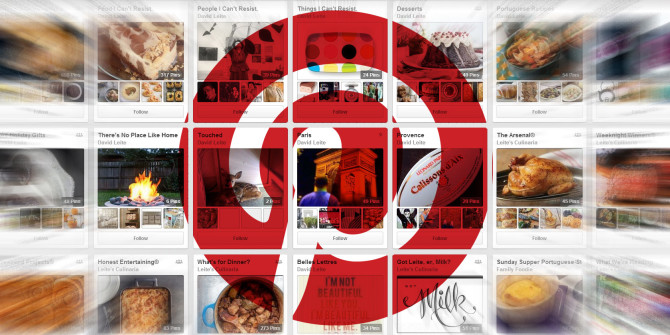 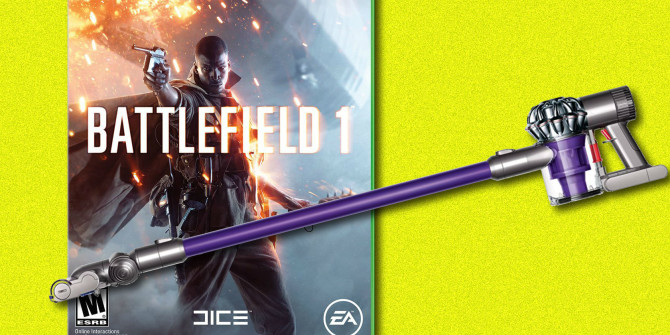