WhatsApp is now delaying the implementation of a new privacy policy that forces users to share data with Facebook. The platform believes there is too much “confusion” and “misinformation” surrounding the policy, which is why it’s pushing back the update until a later date.

This update was met with significant backlash. Users obviously didn’t want to be forced to share data with Facebook, which prompted a mass migration from WhatsApp to other private messaging alternatives.

After seeing this reaction, WhatsApp decided to push back its rollout. The platform made a post on the WhatsApp Blog, stating that “there’s been a lot of misinformation causing concern” about the new update.

WhatsApp said that the app is built on privacy, and “none of that is changing” with the new policy. It explained that WhatsApp will still uphold its core values, stating:

We will always protect your personal conversations with end-to-end encryption, so that neither WhatsApp nor Facebook can see these private messages. It’s why we don’t keep logs of who everyone’s messaging or calling. We also can’t see your shared location and we don’t share your contacts with Facebook.

WhatsApp also wanted to make it clear that the new update is only geared towards users who shop on the app. The platform noted that “while not everyone shops with a business on WhatsApp today, we think that more people will choose to do so in the future and it’s important people are aware of these services.”

Thank you to everyone who’s reached out. We're still working to counter any confusion by communicating directly with @WhatsApp users. No one will have their account suspended or deleted on Feb 8 and we’ll be moving back our business plans until after May – https://t.co/H3DeSS0QfO

Because of the numerous questions raised by WhatsApp’s new policy, the platform is delaying its implementation. WhatsApp plans on providing further clarifications about this policy, and promises not to delete or suspend users’ accounts on February 8.

Instead, it will gradually nudge people towards reviewing the policy “at their own pace before new business options are available on May 15.”

Although WhatsApp is giving users more time to think about this policy change, it’s still not changing its policy. This means that data sharing with Facebook will still be a part of the app, even if it’s just limited to shopping.

Many WhatsApp users have already been driven away by this change, which is why secure messaging apps, like Signal, have already seen a major increase in users. 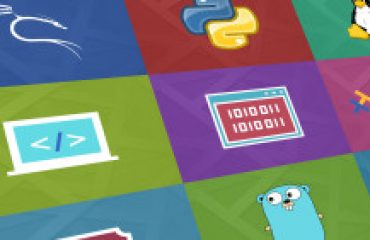 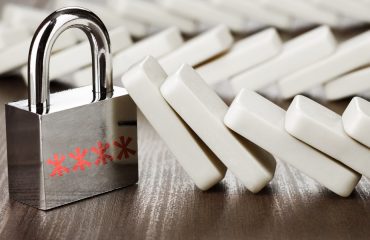 13 Ways to Make Up Passwords That Are Secure and Memorable 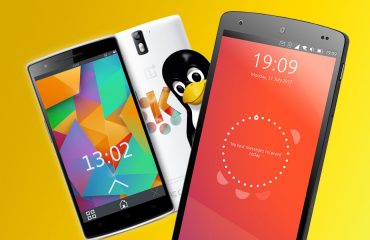