With several new products announced at the Apple event on October 18, one controversial design choice rose to the top of social media chatter: the notch. MacBook Pro 14- and 16-inch models will feature extended displays, but you can’t have a bigger screen without making a few sacrifices. Let’s discuss why Apple chose the notch route on its new MacBook Pro range and explain why the decision isn’t so bad. 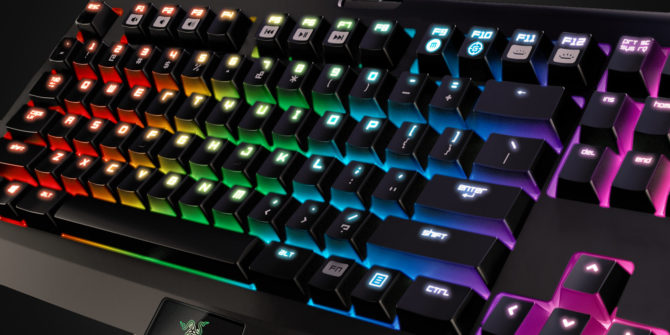 Which Mechanical Keyboard Should You Buy? 6 Keyboards for Typists and Gamers

Siri Reveals When the Next Apple Launch Event Is Happening