You Can Now Install Windows 95 as an App

You Can Now Install Windows 95 as an App 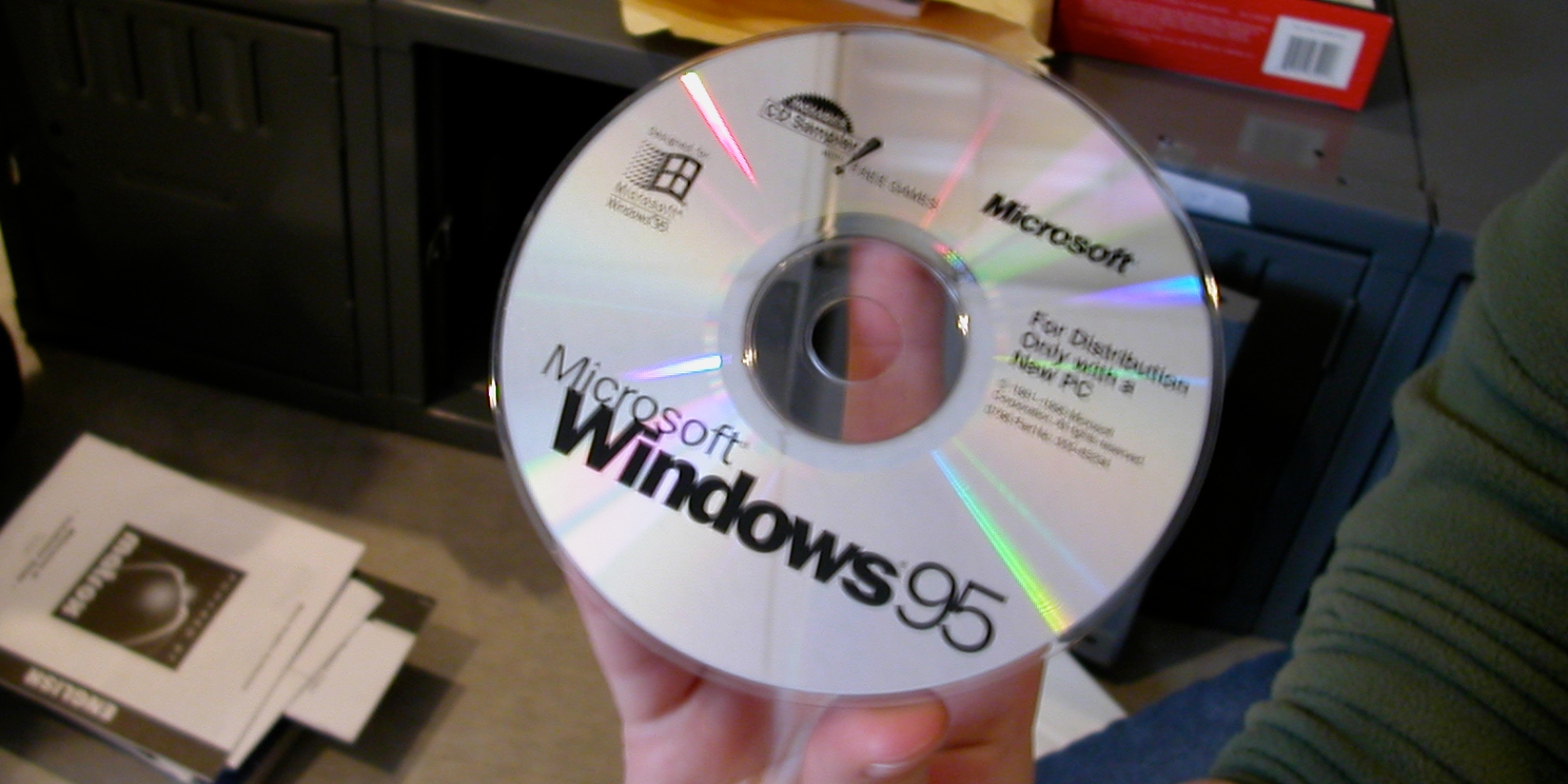 In 1995, the world was a very different place. Very few people had access to the internet, floppy disks were still a thing, and a Steve Jobs-less Apple was struggling. And then Microsoft launched Windows 95, an operating system that changed everything.

Windows 95 was the first desktop operating system many people used. And to that end, and given what had come before, it was a revelation. However, many versions of Windows have come and gone since, so what would it be like to use Windows 95 today?

You can now find out for yourself thanks to a Windows 95 app created by Slack developer Felix Rieseberg. This Windows 95 app is available on Windows, macOS and Linux, and is, as its billing suggests, Windows 95 in the form of a downloadable app.

I put Windows 95 into an Electron app that now runs on macOS, Windows, and Linux. It's a terrible idea that works shockingly well. I'm so sorry.

As reported by The Verge, Rieseberg’s Windows 95 app is based on an existing web project that lets you use various old operating systems in your web browser. However, there’s something magical about downloading Windows 95 as an electron app.

The app only weighs in at 129MB, and only takes up around 200MB of RAM while running. And yet it lets you run applications such as MS Paint, WordPad, and Minesweeper. Not that your average teenager will be impressed by such basic tools and games.

A Slice of History for Nostalgic Nerds

If you’re old enough to have used Windows 95 in the 90s we recommend downloading this app for nostalgic reasons. However, even if you’re part of the smartphone generation, it’s worth taking a look to see how far we’ve come over the past 20 years.

We’re guessing that discovering Windows 95 is available as an app has scratched that nostalgic itch. So, with that in mind, you should read about the history of Windows 95, written as it turned 20. Or experience how it felt to work using Windows 95. Enjoy!

Read the full article: You Can Now Install Windows 95 as an App

Adobe Hikes the Price of Creative Cloud: Buy Now to Save Money 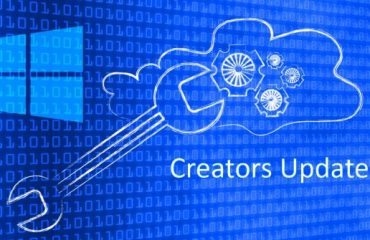 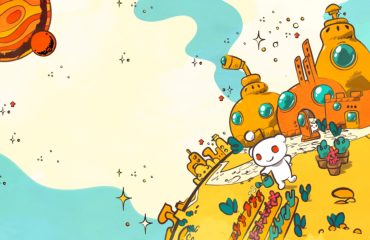