These days, it’s very easy for someone to rack up a huge bill through microtransactions in video games. As such, parents are rightfully concerned about their children spending a ton without limitation, and Microsoft has responded in kind to these worries.

Microsoft announced this brand new feature on its official gaming blog, the Xbox Wire. In the modern era of gaming, it can be hard to give a child financial independence while also trusting that they won’t rack up a vast bill through microtransactions.

To help give families the best of both worlds, Microsoft is introducing a new credit balance for kids. You can add funds directly to your child’s balance via the Xbox app, meaning you can give them money as part of their allowance or as a reward for doing a good job.

Once the finances enter the child’s account, they may spend it as they wish on the Xbox store. However, once the funds dry up, they cannot buy anything by themselves again unless they get your permission first.

Speaking of permissions, Microsoft is also adding an “ask to buy” feature. In essence, it’s the equivalent of the child holding a product up to you and saying “please,” except it’s all through the Xbox app.

If they want a new game, they can ask you to buy it for them through the app. You can then either accept their request or deny it if it’s a little too much for your liking. If they ask for a new in-game skin or another kind of microtransaction, you can add the funds to their account so they can buy it themselves.

You can also use the app to see how your child manages their finances. For example, you can use it to double-check how much of their balance is remaining to ensure they’re not burning through their money. And if you suspect they’re throwing all their cash into microtransactions, you can look at their spending history and see where it’s all going.

With these combined features, parents can give their children the power to buy what they want, when they want. At the same time, parents can double-check that their kids are spending wisely, and restrict their finances if they’re not.

If you want to give your kids free rein on how they spend their allowance, but you don’t want to watch it all go into microtransactions, Microsoft has your back. Now you can control how much they spend on games and keep an eye on everything they buy.

If you’re wondering why microtransactions are such a big concern for parents, games have gotten very good at convincing players to pay exorbitant amounts for in-game content. From disguising the true price for items to adding gambling mechanics to their games, it’s easy for someone to part with their cash through video games these days.

Tagged under: Child, Limit, Much, Spends, Their, Xbox 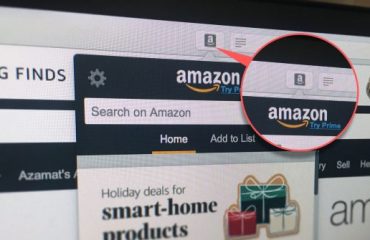 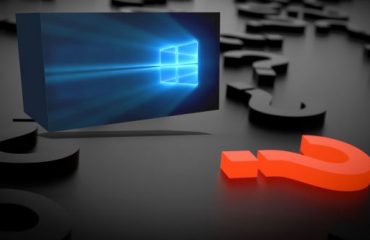 How to Use Windows 10: Your Burning Questions Answered 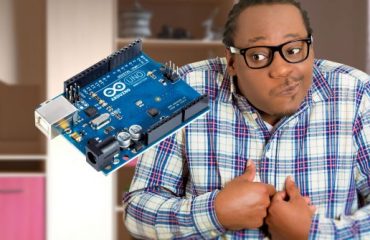 10 Mistakes Not to Make as an Arduino Beginner