Hulu is finally giving you the option to stream shows in high-dynamic range, or HDR. While the feature is only available for certain shows and devices, it will undoubtedly make the streaming experience more immersive.

In a thread on the AVS forum, a user discovered that Hulu now supports HDR—albeit, for a limited range of shows and devices. The user referenced Hulu's support page, which confirms that you can now stream certain shows in HDR, HDR10, HDR10+, and Dolby Vision.

HDR makes videos appear more detailed on-screen, and increases the range of colors you see. Keep in mind that if you don't have a TV that supports HDR, viewing something in HDR really isn't worth it.

Related: What Is HDR and How Does It Improve TVs and Displays?

Like we mentioned earlier, you can't view every show on Hulu in HDR. The feature is only limited to select Hulu original shows, like Nine Perfect Strangers, The Handmaid's Tale, Little Fires Everywhere, High Fidelity, Catch-22, and Dollface.

It's also available for certain Hulu-made movies, including Run, Happiest Season, Bad Hair, WeWork, and The United States vs. Billie Holiday. There's still no word on when Hulu will support HDR viewing for any shows or movies not made by Hulu.

Support for HDR is also limited by the type of device you stream Hulu on. The following devices support HDR on Hulu (for now):

Hulu will display a small HDR badge on any show or movie that supports it.

The platform first rolled out support for 4K streaming in 2016, and has since expanded the range of devices you can use to stream in 4K. At the time, Hulu was a little late in hopping on the 4K bandwagon.

It looks like not much has changed since then, as Hulu is still lagging behind its competitors—Disney+, Netflix, Paramount+ and Amazon Prime Video already support HDR for some content.

Make Sure You Have the Right Hardware

Before you try viewing your favorite Hulu originals in HDR, make sure that your TV actually supports it. Otherwise, the image will look way worse than it would in standard dynamic range (SDR). 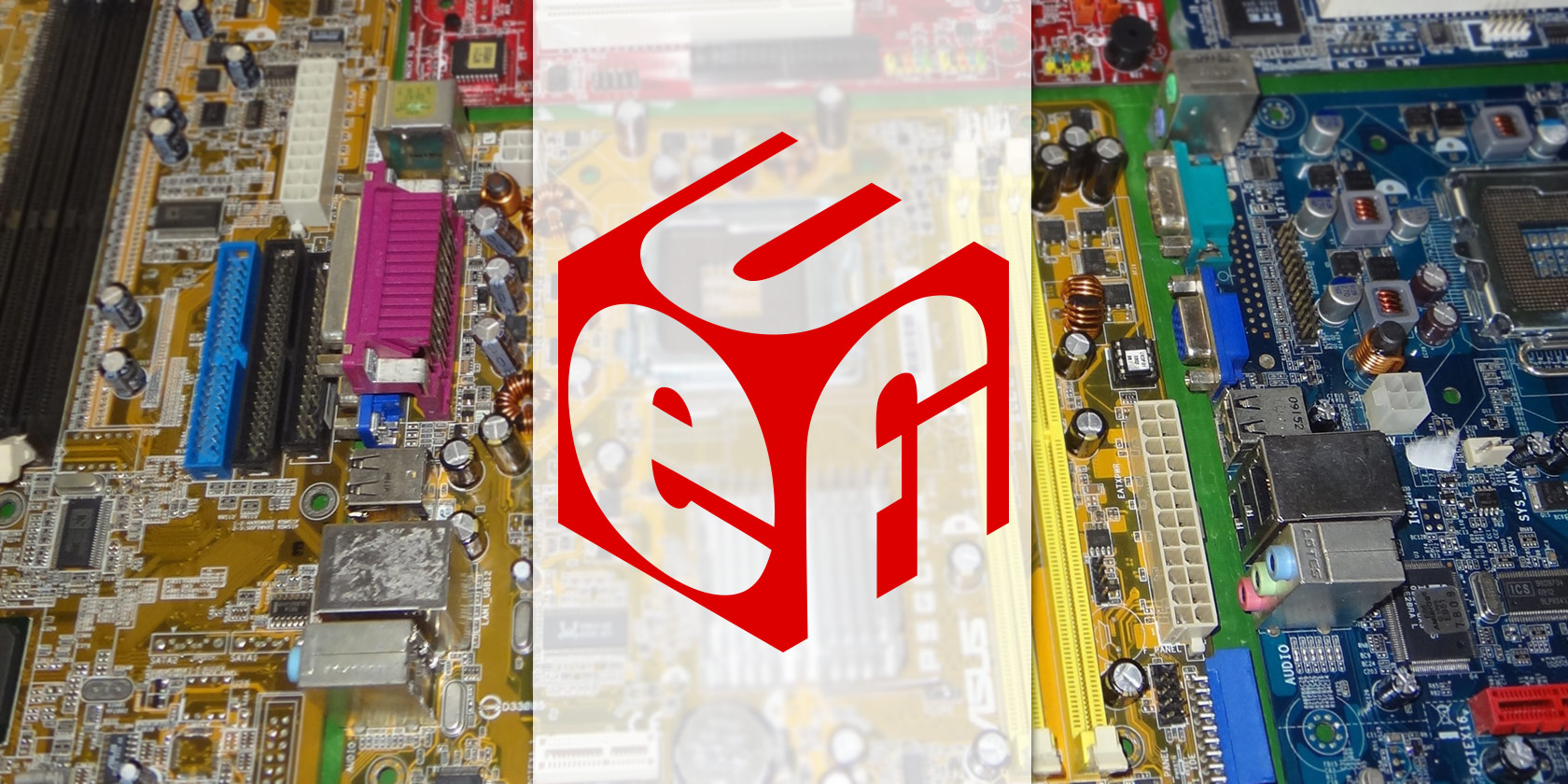 What Is UEFI And How Does It Keep You More Secure? 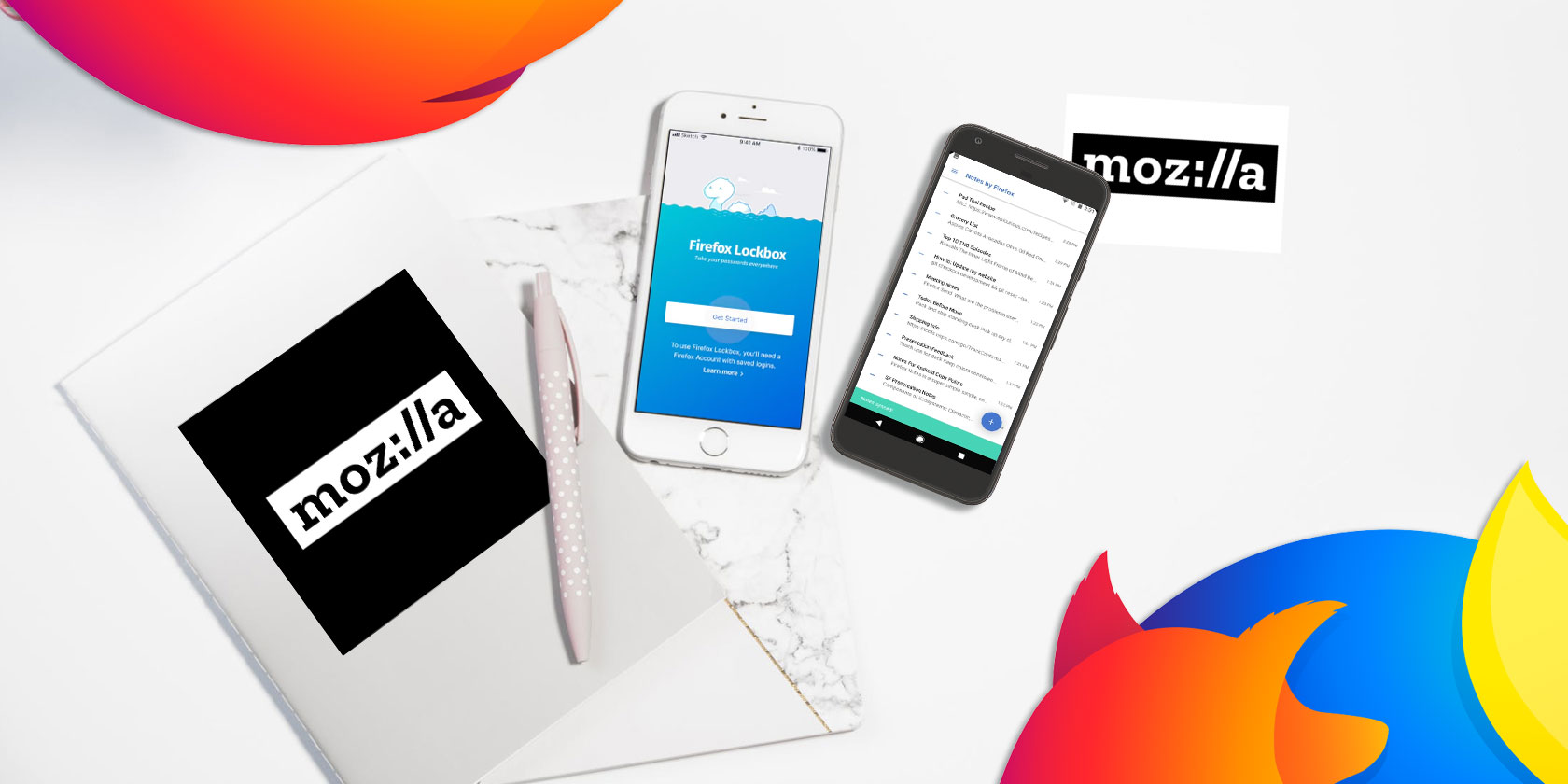 Made by Mozilla: 5 Cool Apps and Tools From the Developers of Firefox 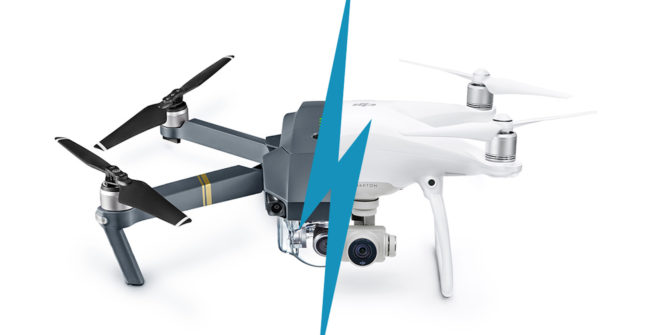