You Can Now Watch YouTube on Your Fire TV

You Can Now Watch YouTube on Your Fire TV

The cold war between Google and Amazon is officially over. And the end of hostilities means that you can now watch YouTube on your Amazon Fire TV and stream Prime Video on Chromecast and Android TV. All without having to mess about with workarounds.

Google and Amazon Start a War

In 2015, Amazon stopped stocking Google’s Chromecast. Amazon blamed this on the fact that the Chromecast has never supported Prime Video. This obviously didn’t go down too well at Google, and so began a long dispute between the two companies.

In 2017, Google retaliated by pulling support for the official YouTube app off of Amazon’s products. And while it has always been possible to watch Prime Video on your TV using Chromecast, the spat meant using a workaround rather than an official method.

Google and Amazon Call a Truce

Now, however, the two companies have laid down their weapons and called a truce. A truce which means you can now watch Amazon Prime Video on Chromecast and Android TV devices, and watch YouTube on Fire TV devices using the official YouTube app.

In a post on The Keyword, Google explains how, “starting today, you can cast content straight from the Prime Video app to your TV.” You’ll need “the latest Prime Video app and Android 5.0 or higher or iOS 10.1 or higher on your phone or tablet to receive the update”.

One huge advantage of using the official YouTube app over one of the other workarounds is support for Alexa voice controls. You can ask Alexa to play, pause, resume, fast-forward, and rewind whatever you’re watching, or to play particular types of content.

A Victory for Cord-Cutting Consumers

It’s about time these two technology giants settled their differences. The thawing began in December 2018, when Amazon started selling the Chromecast again. However, it has still taken another six months for the truce to be formalized and finalized.

This is great news for consumers, who can now watch YouTube on Fire TV, and watch Prime Video on Chromecast. Just a word of warning if you’re planning to use the Alexa voice controls though… Amazon retains Alexa voice recordings unless you delete them.

Read the full article: You Can Now Watch YouTube on Your Fire TV 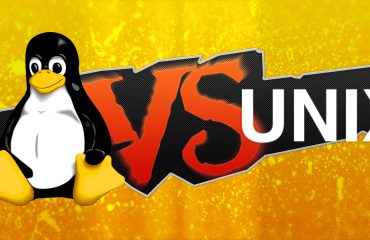 Unix vs. Linux: The Differences Between and Why It Matters 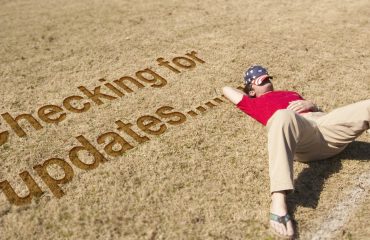 When Windows Update Is Stuck, Try This