YouTube is killing its native messaging feature, which means you’ll no longer be able to send direct messages on YouTube. However, the chances are you’ve never actually messaged anyone on YouTube and weren’t even aware that YouTube Messages existed.

In August 2017, YouTube introduced in-app messaging on Android and iOS. Then, later on, the same messaging feature was added to the YouTube website. In a nutshell, Messages, as it was named, allowed you to share videos and chat with people.

Now, two years on, YouTube is killing Messages. Google revealed the decision in a post on YouTube Help (as first spotted by 9to5Google). YouTube will be removing the ability to message people directly on September 18, 2019.

The reasons for retiring YouTube’s direct messaging feature are unclear. However, we suspect it simply wasn’t popular enough. YouTube claims it’s “constantly reevaluating our priorities” and has decided to “focus on improving public conversations”.

Precisely 2 years after introducing YouTube messaging, Google is killing it.

Most people are unlikely to be upset at this move. Firstly, because YouTube messaging has never been particular popular, and secondly, because there are so many other messaging apps available. So you can just grab the URL of the video and share it elsewhere.

However, having native messaging on YouTube did bring some benefits, such as integrated search and access to your viewing history, so for those who did use YouTube Messages, this could be a wrench. Hence the complaints posted on that support page.

YouTube says that since launching its direct messaging feature it has also “focused on public conversations with updates to comments, posts, and stories.” And these are the areas YouTube is likely to focus on improving moving forward.

If you’re one of the minority who will miss YouTube Messages, consider trying one of these strange and unusual messaging apps. Or, if you’re all about the content, check out our YouTube starter kit full of YouTubers worth watching. 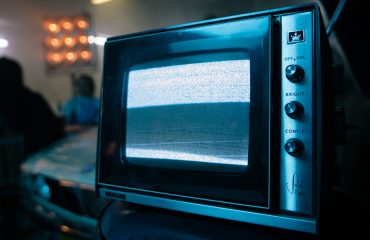 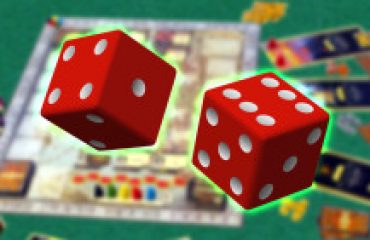 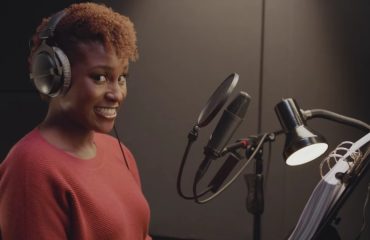 You Can Now Make Google Assistant Talk Like Issa Rae