Zoom has reached a settlement with the Federal Trade Commission (FTC), and agreed to improve its security protections. The FTC claimed that Zoom deceived users by telling them that the platform offered end-to-end encryption.

Zoom Reaches an Agreement With the FTC

The work-at-home surge not only boosted Zoom’s popularity, but it also drew attention to Zoom’s flaws. According to a press release on the FTC’s website, Zoom “gave users a false sense of security,” as it falsely claimed that the platform offered end-to-end encryption.

The FTC also called attention to ZoomOpener, a software that Zoom “secretly installed” during a 2018 update for the Mac desktop app. ZoomOpener permitted Zoom to open automatically, and could even allow Zoom to reinstall automatically. A 2019 update from Apple removed the software from users’ computers.

Andrew Smith, the FTC’s director of the Bureau of Consumer Protection commented on the settlement with Zoom, stating:

Zoom’s security practices didn’t line up with its promises, and this action will help to make sure that Zoom meetings and data about Zoom users are protected.

As part of the settlement, Zoom will have to undergo frequent security assessments from a third-party, and is “prohibited from making misrepresentations about its privacy and security practices.” If it fails to comply, Zoom will face a large fine.

Even though Zoom promises to enhance user security, it’s still important to do your part to stay safe on the app. Fortunately, there are a number of ways you can secure your video calls and avoid a dreaded Zoom-bombing attack. 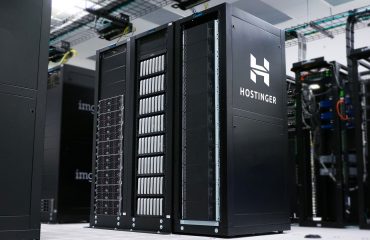 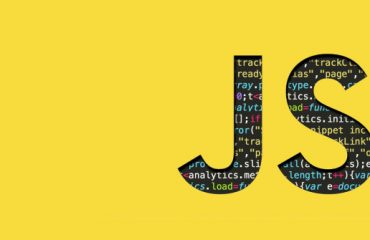 iOS 14.5 Will Crack Down on Zero-Click Attacks