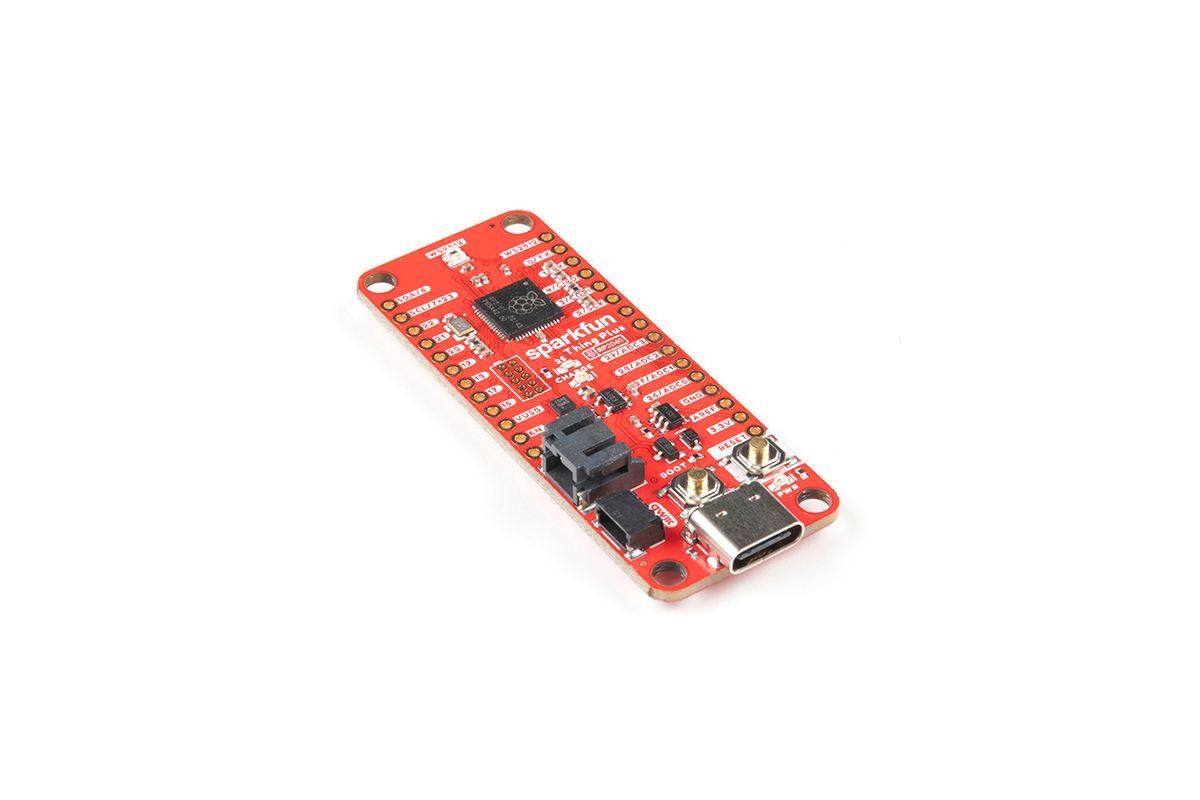 The release of the Raspberry Pi Pico was exciting. Not only was the Raspberry Pi Foundation finally moving into the hobby microcontroller market previously dominated by Arduino, but it was also doing it with its own silicon.

The RP2040 System on Chip (SoC) is a completely new processor for physical computing, and hot on the tails of the Raspberry Pi Pico's release, it started showing up on plenty of other hobby electronics boards too.

There's an RP2040 board out there for almost every use case, and this article covers 11 of the best alternatives to the Raspberry Pi Pico.

As soon as the Pico was announced, the speculation of an Arduino vs. Raspberry Pi rivalry began. In reality, Arduino is just as excited about the RP2040 as any other hobby board manufacturer and was among the first to announce a dedicated development board for it.

The Arduino Nano RP2040 Connect adds a lot more functionality than the Pi Pico, as it includes a dedicated ESP32 chip for connectivity (a powerful chip for DIY IoT in its own right), along with onboard sound and motion sensors.

Those familiar with Arduino IDE will find programming the Nano RP2020 Connect a familiar experience, but it's also compatible with Adafruit's CircuitPython library.

Almost the day after the specs of the Pi Pico were released, Adafruit announced multiple boards it wanted to make with the new chip. The Feather RP2040 is Adafruit's most basic RP2040 board, but don't let that put you off. It adds some key things that the Pi Pico is missing for just a few more dollars.

Firstly, it comes with 8 MB of SPI flash storage, four times as much as the Pico. You also get onboard LiPo battery charging and a STEMMA QT connector for solderless use with Qwiic, STEMMA QT, or Grove I2C peripherals.

In short, it's easy to use right out of the box, and you can follow a beginner guide to the Pi Pico as it's compatible with MicroPython and CircuitPython.

What if you want all the functionality of the Adafruit Feather RP2040 but in a smaller size? That's exactly what the QT Py RP2040 is: a tiny development board capable of big things.

It's not quite an exact miniaturization of the Feather RP2040. However, it still manages to fit 13 general-purpose input/output (GPIO) pins into the mix, along with a NeoPixel RGB LED and a STEMMA QT connector. All for under $ 10.

At roughly the same size as a quarter, this is the perfect board for those who like their hobby electronics on the smaller side!

OK, this is the last Adafruit RP2040 board, we promise, but this couldn't be left off the list. Never worry about finding the right USB cable again with the Adafruit Trinkey QT2040 RP2040 USB Key with Stemma QT.

It offers all the same functionality as the QT Py RP2040, but in a rugged USB key format. And as an added bonus, the bootloader key can double as a user button for testing code, or creating a secret USB password machine!

SparkFun was almost as quick to get an RP2040 board out as Adafruit, adding RP2040 variants to its line of hobby development kits. The Pro Micro is a small form factor board with a full 30 GPIO header pair and a Qwiic connector on the end.

If you are already using SparkFun Qwiic sensors and peripherals, this is a great option to make a start working with the RP2040 chipset. Don't forget, Qwiic connectors are compatible with Adafruit's STEMMA QT breakout boards too!

SparkFun has also added the RP2040 to its MicroMod series, making it the perfect addition to any MicroMod setup.

If you are looking for the larger sibling to the Pro Micro, the SparkFun Thing Plus RP2040 is among the best-equipped small form factor hobby boards you can get. It has the same shape as the Adafruit Feather RP2040 and almost identical specs, with one crucial addition: a microSD card slot.

This adds an entire dimension to what can be done with the board, especially when paired with the Qwiic connector and battery charging circuit. Tiny DIY digital photo frame, anyone?

Cramming so much into one small PCB is impressive, and anyone looking for a complete package for getting started with the RP2020 will find this much easier to use than the Raspberry Pi Pico. Grove connectors open you up to the entire SeeedStudio line of solderless peripherals and they work natively with the Grove Beginner Kit for Arduino.

What's that? Do you want something even smaller? Pimoroni has you covered with the Tiny 2040, a postage-stamp-sized USB Type-C development board.

That isn't a joke, either. It's exactly the size of a standard UK postage stamp, but packs in 12 GPIO pins, four of which offer analog-to-digital conversion (ADC) for sensors, along with reset and boot buttons.

It's about as small as a hobby DIY board can go, and someone has even ported CircuitPython to it, so it's super easy to program, just don't lose it!

If you want to program your own macro pad, the Pimoroni Keybow is for you. This version uses the same RP2040 chip at its core, but also comes with 16 mechanical keys fitted with RGB LEDs for all your custom keypad needs.

You are free to customize it as you wish, with hot-swappable Cherry MX compatible switch bays and a built-in pre-programmed CircuitPython library for creating every shortcut you can imagine!

Any new microcontroller list must contain evidence of retro gaming, and the PicoSystem is about as nostalgic and retro as it gets. Smaller than a NES controller, this RP2040 powered mini gaming system will fit on a keyring.

There will be a development library for creating your own games, along with some straight out-of-the-box microcontroller gaming action, all for less than $ 80!

Machine learning on microcontrollers used to seem impossible, but now you can train and use neural networks on even tiny 8-bit MCUs. Luckily, the RP2040 has a little more power than that, and Arducam uses it to great effect on its purpose-built Pico4ML board.

Featuring a tiny camera, microphone, and screen setup, it's designed for use with TFLite Micro—the branch of Google's TensorFlow machine learning library aimed at working on low-powered microcontrollers.

Amazingly, voice and object recognition is already achievable on the RP2040, and new examples of what is possible with machine learning on limited hardware arrive every day.

These are just a handful of boards created around the Raspberry Pi RP2040 chip, and there will undoubtedly be many more to come. This powerful, low-cost microcontroller chip lends itself to a large variety of use cases, including a host of fun projects for the original Raspberry Pi Pico board. 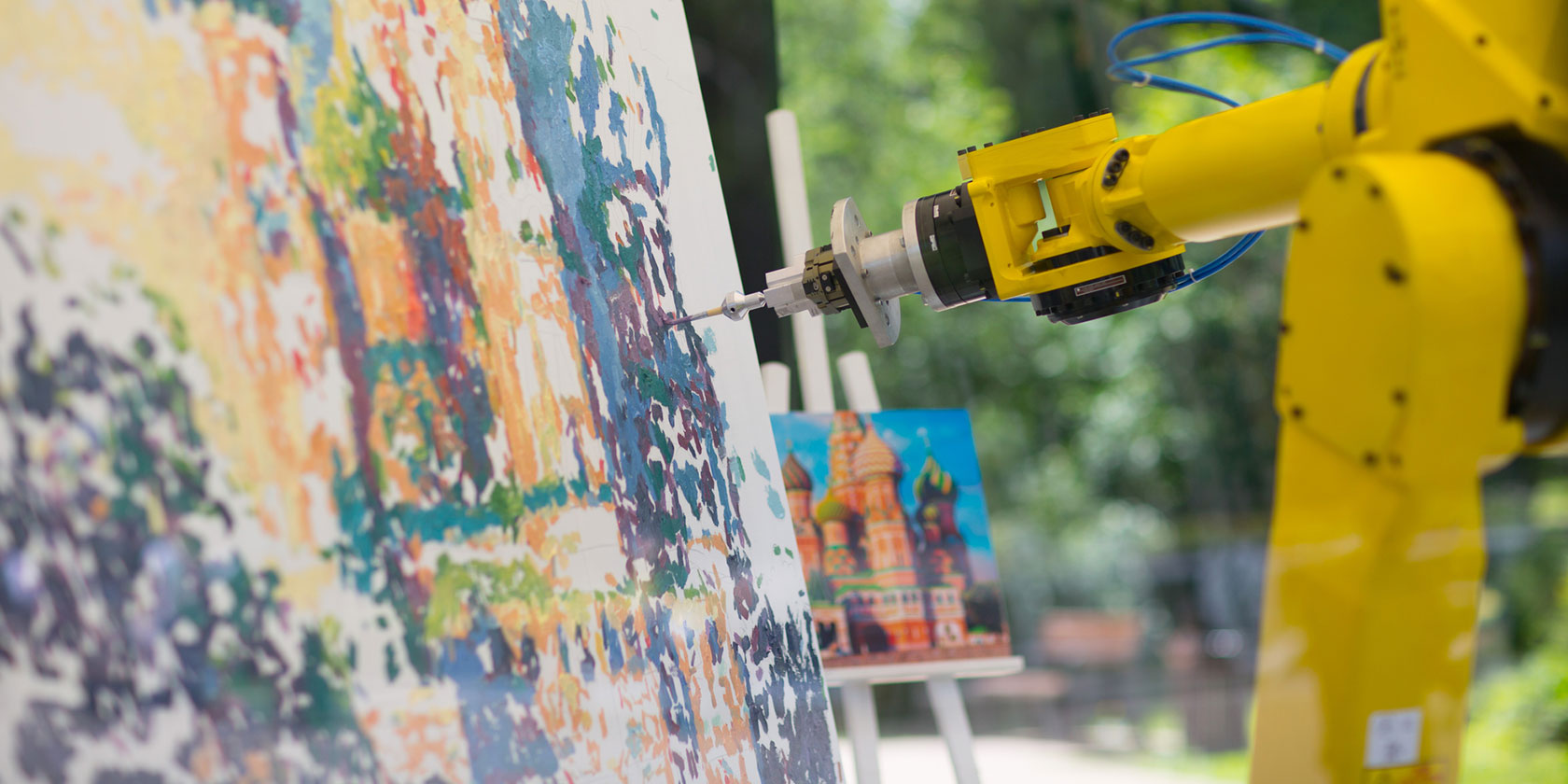 What Could Robots Do With Your Pictures? 5 Cool AI-Based Photo Editing Apps

How to Check If Your Online Accounts Have Been Hacked 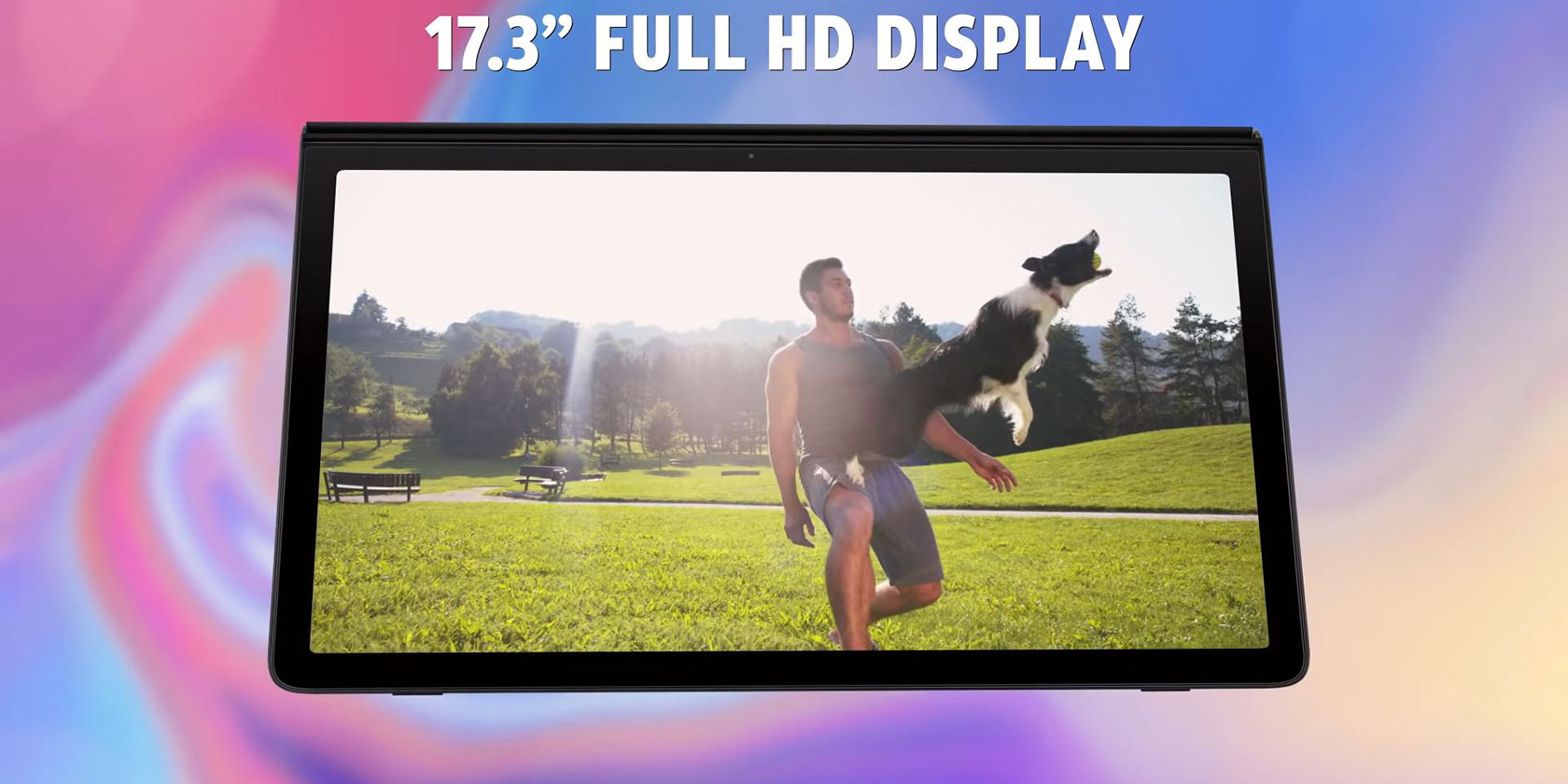