A Revamped Favorites Panel Is Coming to Microsoft Edge

A Revamped Favorites Panel Is Coming to Microsoft Edge

Microsoft has been hot on the heels of Chrome and Firefox with its own Chromium Edge browser, and now Microsoft’s entry is getting even better. The Microsoft Edge Insider Dev channel received its  87.0.664.8 update, and it contains some interesting features that you’ll want to try for yourself.

You can check out all the new features for yourself over on the Microsoft Tech Community. There’s quite a lot to unpack, so let’s take a look at the major features individually.

First up, Edge’s Favorites pane is changing. You can now pin it to the side of your screen so that it’s always visible when you need to visit multiple websites at once. The new Favorites pane will also list your fave websites in a single list, instead of through flyout menus.

This update also brings forth the brand new price comparison feature. If you haven’t heard of this addition before, we saw a sneak peek of Edge’s price comparison tool previously. Be sure to give it a look if you want to save some money while buying gifts, either for yourself or your loved ones.

Edge also previously added a PDF editing tool, but this update will enhance it further. Now, the browser will feature added data recovery tools that will preserve your annotations in case a crash occurs.

This is particularly handy, as Edge’s Read Aloud tool would occasionally crash the active tab while it reads a PDF. Fortunately, Microsoft has mostly fixed this crashing issue with the update, as well as a problem where Read Aloud would sometimes take out the entire browser.

If you like the sound of these new features, but you’re not fond on downloading and using an unstable build of Edge, Microsoft does have this to say:

This is the last build for major version 87, so except for maybe a small patch or two, this is the build that will soon be going to Beta.

As such, it won’t be long until these features arrive on the main branch. Keep an eye on your Edge browser for when this update arrives, as it appears to be a particularly good one.

Microsoft’s Quest for a Better Browser

The new Chromium Edge has definitely impressed, and it’s only getting better. This new wave of updates to the Dev build proves that, and it’s not long until it arrives on the main branch for everyone to use.

If you’re still unsure about Microsoft’s new Edge browser, it’s worth looking into how the new Chromium base fares versus the old version. As it turns out, the new Edge browser does very well with its new base. 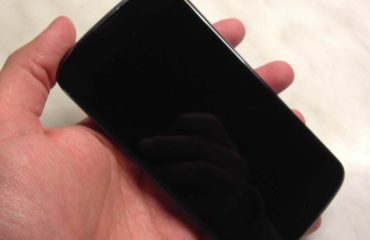 Why Doesn’t My Android Phone or Tablet Turn On? 6 Possible Fixes 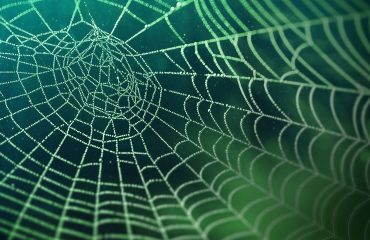 Safely Explore The Dark Web With This FREE Guide