Google is bringing a fascinating new feature to Search and Google Assistant. The company took to The Keyword to announce that you can now hum a song into Google, and the search engine will actually tell you what song it is.

If you’ve ever had a song stuck in your head, this could be an incredibly useful feature.

How to Hum a Song Into Google to Search for It

Using Google’s new feature is actually quite easy. You simply need to tap the microphone on Google search and say, “what’s this song?” or click the Search a Song button on your mobile device. If you prefer to use Google Assistant, you can say, “Hey Google, what’s this song?” to get the same results.

From there, Google will intently listen, and you can begin humming the tune. After a few seconds, the machine learning algorithm helps identify potential song matches based on the melody you’ve given it.

Google made it very clear that you don’t need to hum with perfect pitch to take advantage of this feature. That’s why it doesn’t narrow in on one specific song, but rather, it suggests a few that could fit with the melody you hummed.

Once Google provides the list, you can click on the one you think is correct to learn more about the song and artist. You can even view any music videos for the track or listen to the song on your favorite music app. The search tool will also help find the lyrics, read a breakdown of the song, and check out other song recordings if there are any available.

Google announced that the new humming tool is available right now through Google Assistant and Search. It’s available in English on iOS and in more than 20 languages on Android devices. The company also hopes to expand to more languages in the future, though it didn’t provide any specifics.

I tried the feature out on iOS and had mixed results. When I tried to hum a song by technical death metal band Gojira, I had no luck (those songs are tough to hum). However, I did try Psychosocial by Slipknot, and it was the first suggested song by Google.

Presumably, songs with a more complicated melody (combines with my lack of singing ability) will make it more difficult for Google to provide accurate results. It’s definitely a case of your mileage may vary in terms of the accuracy, but it’s a cool feature and one that Google could build on going forward. 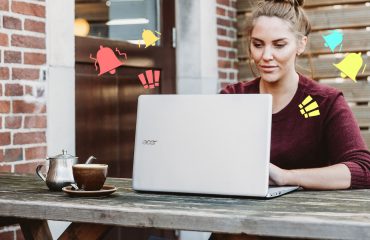 Google Messages Gets Reactions and Other New Features 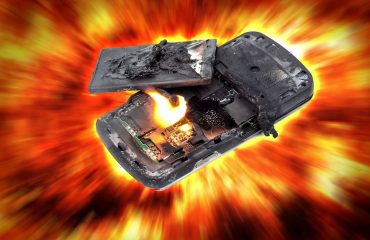 Why Smartphone Batteries Explode and How to Prevent It