A Telegram Feature May Be Exposing Your Location

A Telegram Feature May Be Exposing Your Location

Telegram’s People Nearby feature might not be as safe as you once thought. A software engineer and has found that this feature may expose your exact location to hackers.

Ahmed Hassan, a software engineer and researcher, uncovered a dangerous flaw in Telegram’s People Nearby feature. According to Hassan, using the feature can help hackers find your home address.

Telegram doesn’t turn on the People Nearby feature automatically; you must enable it manually. Once it’s turned on, the feature lets you see nearby Telegram users who have also chosen to share their location.

Related: Telegram Is Getting Ads… But It Won’t Change Much

At first glance, People Nearby doesn’t pose much of a threat. It doesn’t expose your exact location, only your relative geographic area.

But after doing some digging, Hassan has discovered that this feature can be easily abused by hackers. Hassan published an in-depth analysis of the flaw in a post on his blog, Ahmed’s Notes.

In the post, Hassan says that hackers “can spoof their location for three points and use them to draw three triangulation circles.” Hassan then went on to expose how easily hackers can spoof their location on the app. Bad actors can either use spoofing hardware, root their device, or even just walk around an area to collect GPS data.

From here, the hacker can use the triangulation method to pinpoint the exact location of their target. Because of this, Hassan gave a dire warning to Telegram users, stating “if you enable the feature of making yourself visible on the map, you’re publishing your home address online.”

Hassan emailed Telegram with his concerns, and Telegram responded by basically saying that it’s a non-issue. The platform reportedly said that “it’s expected that determining the exact location is possible under certain conditions.”

It’s Time to Turn the People Nearby Feature Off

Telegram is known for being a private, secure messaging app that keeps your conversations safe. But it’s clear that the platform is ignoring one of the most crucial safety features: the ability to hide your exact location.

Even if Telegram gives you the option to turn the People Nearby feature on and off, it should still have the necessary safety features for those who choose to use it. But for now, you might want to turn this feature off.

In the end, it’s better to take the extra step to keep your information safe just in case a hacker decides to take advantage of the People Nearby loophole. How to View and Recover Your Microsoft Outlook Password 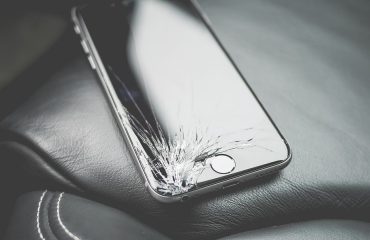 AppleCare Warranty: What Are Your Options and Is It Worth It? 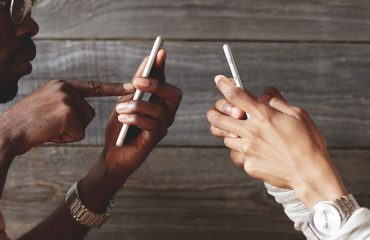