Dell is set to launch three monitors next month. So far, so normal. However, the three new Dell monitors are set to launch with an integrated Microsoft Teams button.

Integrating Microsoft Teams directly into the monitor is a step forward for Microsoft’s collaborative working tool, which has moved from strength to strength during the COVID-19 pandemic.

Can’t get enough of Microsoft Teams? Dell’s new trio of video conferencing focused monitors is the hardware with your name on it.

The new monitors include a few handy tools to increase your Microsoft Teams productivity.

First up, the felted speaker bar that runs along the bottom of the monitor features the aforementioned Microsoft Teams button. Tapping the button will open Microsoft Teams, switching you to the app and straight into your workflow.

Aside from the handy Microsoft Teams button, Dell’s video conferencing monitors also include a cool pop-up webcam. The five-megapixel infrared camera supports facial recognition via Windows Hello and lives in its own enclosure at the top of the monitor.

The monitors will also include an integrated noise-canceling microphone, plus 5-watt speakers.

In December 2020, Microsoft began certifying USB and video devices to use with Microsoft Teams.

Hardware integrating Microsoft Teams can use LED indicators for notifications, audio notifications for events and alerts, and the option to activate Microsoft Teams and join a meeting directly from a button press. Certified hardware can also update with new functionality via firmware updates.

The idea of integrated Microsoft Teams hardware is interesting but also raises questions. For one, tapping a button on your screen is handy, but for the most part, users can select their meeting or event with a mouse click or tap on the screen.

If you’re using a monitor mount, tapping your screen will eventually push your carefully calibrated monitor positioning out of sync, and so on.

Nonetheless, Dell’s new monitors are sure to deliver excellent screen quality even if you don’t require an integrated Microsoft Teams button. 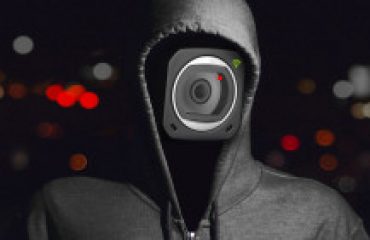 How to Make Your Wireless Security Cameras Untouchable to Hackers 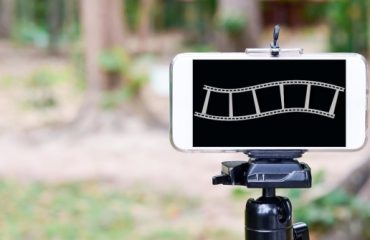