How to Find Out If Someone Has Blocked Your Phone Number

How to Find Out If Someone Has Blocked Your Phone Number

Trying to reach someone without any luck? It’s possible you’ve been blocked. Of course, the best way to know this for sure is to ask that person directly. But if you’re uncomfortable doing this, here are some other ideas you can try.

Even though there’s no definite way to figure out that someone has blocked your phone number, the following signs may indicate that to be the case.

1. No Notifications Under a Sent iMessage

This method only works for iOS users.

Here’s what you should do: open the Messages app, type up a message to the person you think has blocked you, and send it. But make sure that you send an iMessage (it should be in a blue bubble, not green).

Look carefully at the notification under the message you sent. If its status says Delivered, this means that the person received your message but hasn’t read it yet. If you see Read written under the message, it means that the recipient has already taken a look at it. But if that person has blocked you, you’ll see a blank space without any status.

Take a look at the two screenshots below, the second screenshot doesn’t show any status at the bottom, which is what happens when you’re blocked.

It’s best to wait at least a couple of days and see if anything changes since there may be other reasons for this to happen besides being blocked.

For example, the recipient may have no data connection or their phone may have died.

Related: How to Block a Phone Number on Your iPhone

2. You Get Quickly Redirected to Voicemail

Unfortunately, when calling a person that has blocked your phone number, you won’t get any kind of notification about it. But there is one thing that сan hint that you’ve been blocked. If you notice that you get redirected to voicemail very soon after you started calling.

Don’t jump to any conclusions right away. Maybe the recipient has turned their phone off or is in an area with no service coverage.

But if this happens every time you call over a long period of time, chances are high that they might have blocked you.

3. The Person Takes Calls From Other Phone Numbers

Another method you can try is calling that person from a different phone number. Borrow someone else’s phone and dial that person’s number. You don’t necessarily need to talk; just check whether the call goes through and the person picks up.

If they pick up from this number but your own number goes straight to voicemail then there’s the answer to your fears—you’ve been blocked.

If you can’t use someone else’s phone for this, hide your phone number to get past the block instead.

Sometimes you might think you’ve been blocked when the person you’re calling is actually using Do Not Disturb mode. When someone enables this mode on their phone, neither you nor that person gets a notification when you send a message or try to call them.

Related: How to Enable and Set Up “Do Not Disturb” on iOS 12

As soon as your contact disables Do Not Disturb mode, you’ll get a notification that your message has been delivered, and that message becomes visible on their phone at the same time.

Now You Know the Truth

With the methods listed above, you can get a good idea whether you’ve been blocked or not. But since there is no way to know for sure, it still best to speak with that person directly.

Who knows, maybe they blocked your phone number by mistake. By talking to them, you should show them how to unblock you and get your communication back on track. 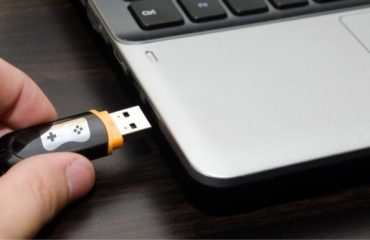 7+ Great Games You Can Run from a USB Stick How to Selectively Apply Color to Black-and-White Photos 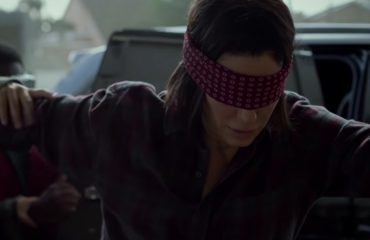