Nintendo Buys Out Next Level Games

Nintendo Buys Out Next Level Games 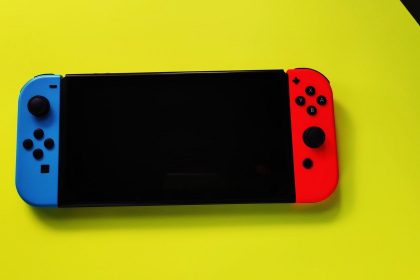 Nintendo has officially launched the process that will see it acquire the creator of Luigi’s Mansion 3, Next Level Games (NLG).

It would seem that Next Level Games impressed Nintendo with the most recent game in the Luigi’s Mansion series.

Next Level Games developed Luigi’s Mansion 3 and, as a result, Nintendo has launched a successful bid to acquire the Canadian game developer.

According to an official document on the Nintendo of Japan website, Nintendo is announcing that it has acquired 100 percent of NLG.

This means that NLG is effectively now a first-party developer of Nintendo games and a wholly owned subsidiary of the Nintendo corporation.

Why Is Nintendo Buying Next Level Games?

Nintendo has simply seized a very timely opportunity, rather than hunting NLG down and forcing acquisition.

According to the official document:

NLG’s shares are currently held entirely by its owner-directors and employees. A number of owner-directors recently determined that the time is right for them to sell their shares, and NLG therefore began exploring potential sale transactions. Completion of the Acquisition will serve to secure the availability of NLG development resources for Nintendo, including development expertise, as well as facilitate an anticipated improvement in development speed and quality by enabling closer communication and exchange of staff with the Nintendo development team.

So, NLG directors felt that this was an excellent time to open the company up for acquisition, and Nintendo has jumped on the chance to add the Luigi’s Mansion 3 dev to its property portfolio.

Will We See Luigi’s Mansion 4 as a Result of the Acquisition?

Anything is possible, really. NLG has been responsible for some of the Nintendo ecosystem’s most popular titles.

Obviously the most recent is Luigi’s Mansion 3. However, the Canadian developer has also brought us Tom Clancy’s Ghost Recon on the Nintendo Wii, a handful of Mario and Luigi games across several Nintendo platforms, and even a Metroid Prime title.

Given that NLG is now a first-party developer for Nintendo, it is likely that NLG developers will be responsible for a whole host of exciting titles, going forward.

Nintendo has seen plenty of success over the past two years. Its Switch console is the most popular gaming device in America and has been for 24 months and counting.

The acquisition of Next Level Games will prove to be exciting news for Nintendo and its fans. This presumably means that all of NLG’s future titles will be available to Nintendo players first, perhaps even as timed exclusives!

Whatever the result of the acquisition, there has never been a better time to invest in a Nintendo console, especially with the Switch and Switch Lite proving so popular. 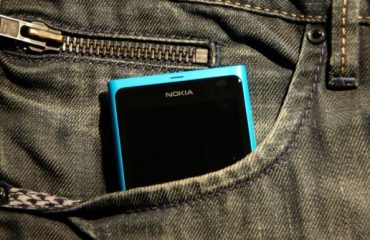 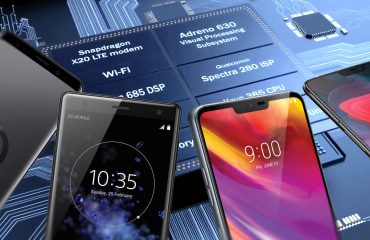