While mid-range and high-end phones are getting 5G at an impressive rate, lower-end phones have been left out in the cold. That will change with this chip, as affordable phone makers will be able to use the Snapdragon 480 to provide 5G data speeds at a budget-friendly price.

What Do We Know About the Qualcomm Snapdragon 480?

The chip will feature an eight-core 2GHz Kryo 460 processor. Four of the cores are based on Arm’s Cortex-A76 architecture and four on the Cortex-A55.

Compared to the Snapdragon 460 from last year, these cores should significantly boost speed and performance. In fact, Qualcomm claims that the chip will see a 100 percent boost in CPU and GPU performance over the previous generation.

For AI, which is becoming more and more critical for smartphones, Qualcomm claims a 70 percent jump from last year’s popular budget chip.

According to Qualcomm, the Snapdragon 480 will support both millimeter-wave and sub-6GHz frequencies thanks to its X51 modem. It’s not as powerful as the X60 modem that comes with the Snapdragon 888, but that’s expected with the lower-priced devices Qualcomm is targeting with the 480.

Outside of the two primary 5G frequencies, the Snapdragon 480 supports Wi-Fi 6 and Bluetooth 5.1, so it’s prepared for the latest version of those short-range wireless technologies.

There are other improvements that this chip brings, which will further blur the line between budget smartphones and high-end devices. For example, it has improved image processing, support for blazing 120FPS on FHD+ displays, and support for Quick Charge 4.

This isn’t the first budget-friendly 5G chip, as MediaTek has some up and running. However, in the US, devices with Snapdragon chips are more popular, so this chip could help expand 5G popularity across the country.

When Will Qualcomm Snapdragon 480 Phones Launch?

Qualcomm expects the first phones toting the Qualcomm Snapdragon 480 to launch in early 2021, so we won’t have to wait long to try it out.

As for which companies will use the phone, popular companies like Nokia, Oppo, and Vivo have all committed to making devices with the Snapdragon 480 under-the-hood. We’d also expect plenty of other device manufacturers to hop on the 480 train.

We don’t know any specific devices, but if they’re set to launch early this year, we’d presume to hear something specific soon.

If you’ve wanted to try 5G but want a more affordable phone, you shouldn’t have to wait much longer. 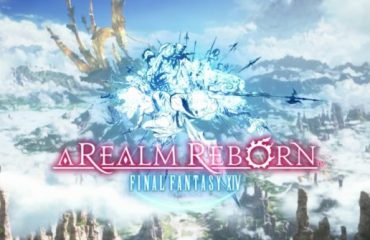 PlayerUnknown’s Battlegrounds Comes to Xbox One 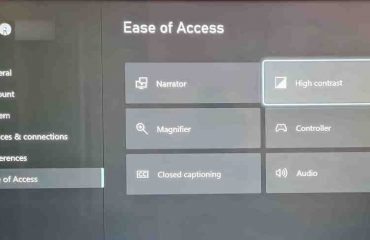