Audacity’s new privacy policy has sparked concerns among users, as it lets the open-source audio editor collect personal data about its users. In response to users’ claims that Audacity has become “spyware,” the platform is now in the process of amending its policy.

Audacity was acquired by Muse Group in April 2021, which is likely the catalyst behind Audacity’s recent policy change.

The update to its Desktop Privacy Notice implies that Audacity will collect information about your operating system, country, and your CPU. Even more concerning, it also insinuates that your information could be subject to review by law enforcement, and occasionally sent to the company’s headquarters in Russia.

This came as a shock to Audacity’s massive userbase, who immediately began criticizing the platform for wanting to “spy” on users and sell their data. However, Audacity has denied these claims. In a post on GitHub, Daniel Ray, the head of strategy at Muse Group, attempted to clear the air about the update, stating:

We do understand that unclear phrasing of the Privacy Policy and lack of context regarding introduction has led to major concerns about how we use and store the very limited data we collect.

To clarify, Ray said that the data that Audacity collects is “very limited,” but it still includes your basic system information, optional error report data, and your IP address, which is “pseudonymized and irretrievable after 24 hours.” As for the portion on law enforcement, Audacity will only share your information if it’s “compelled by a court of law” in a jurisdiction that Audacity serves.

According to Ray, the new privacy policy was ushered in due to the addition of two new features coming to Audacity: an option to send error reports and the implementation of automatic updates.

Is It Time to Use Another Audio Editor?

We still don’t know when Audacity will release a revised version of its privacy policy, or if it will address any of our concerns.

Audacity is going to have to work hard in order to regain its audience’s trust. Most users are typically weary about platforms collecting their data for any reason, regardless of how minimal it may seem. That said, it may not be time to stop using Audacity entirely, but you might want to carefully read its revised privacy policy before updating to 3.0.3. 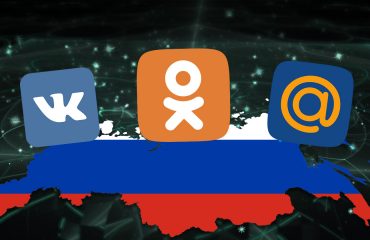 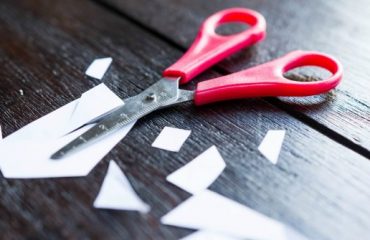 Cooking for Beginners: 5 Essential Sites for Newbies in the Kitchen