Microsoft has released an emergency security patch for the dangerous PrintNightmare zero-day vulnerability affecting the Windows Print Spooler service. The security patch, released outside of its normal security patch release window, will come as great relief for the millions of businesses and organizations around the world attempting to mitigate this issue.

Microsoft’s security patch comes not a moment too soon.

The PrintNightmare zero-day exploit (CVE-2021-34527) is a remote code execution vulnerability. This means that if an attacker were to exploit the vulnerability, they could theoretically execute malicious code on a target system.

For those running Windows 10, installing the PrintNightmare security patch is a simple process and works similarly to any other security patch.

Related: How to Find Out Every Last Thing About Windows Update

Prior to releasing the security patch, Microsoft released a series of PrintNightmare mitigations, primarily focused on disabling the affected Print Spooler service.

There are two ways organizations can disable the Print Spooler service: via PowerShell or through Group Policy.

Microsoft isn’t the only organization advising users to switch print spooling services off where possible. CISA also released a statement advising a similar policy, encouraging “administrators to disable the Windows Print spooler service in Domain Controllers and systems that do not print.”

The zero-day exploit at the root of the issue almost never was. Instead, the PrintNightmare proof-of-concept was revealed accidentally then deleted almost instantaneously—but not before it had been forked and copied into the wild.

We deleted the POC of PrintNightmare. To mitigate this vulnerability, please update Windows to the latest version, or disable the Spooler service. For more RCE and LPE in Spooler, stay tuned and wait our Blackhat talk. https://t.co/heHeiTCsbQ

For now, the mitigation remains the same until you can download and install Microsoft’s official security patches. 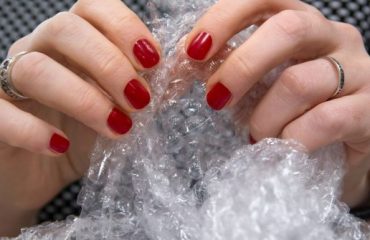 5 Oddly Satisfying Sites and Apps for Your Brain’s Pleasure 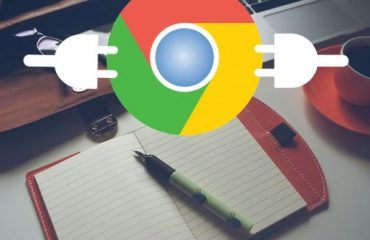 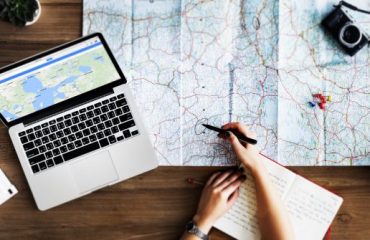 How Google Can Help You Plan the Perfect Summer Vacation