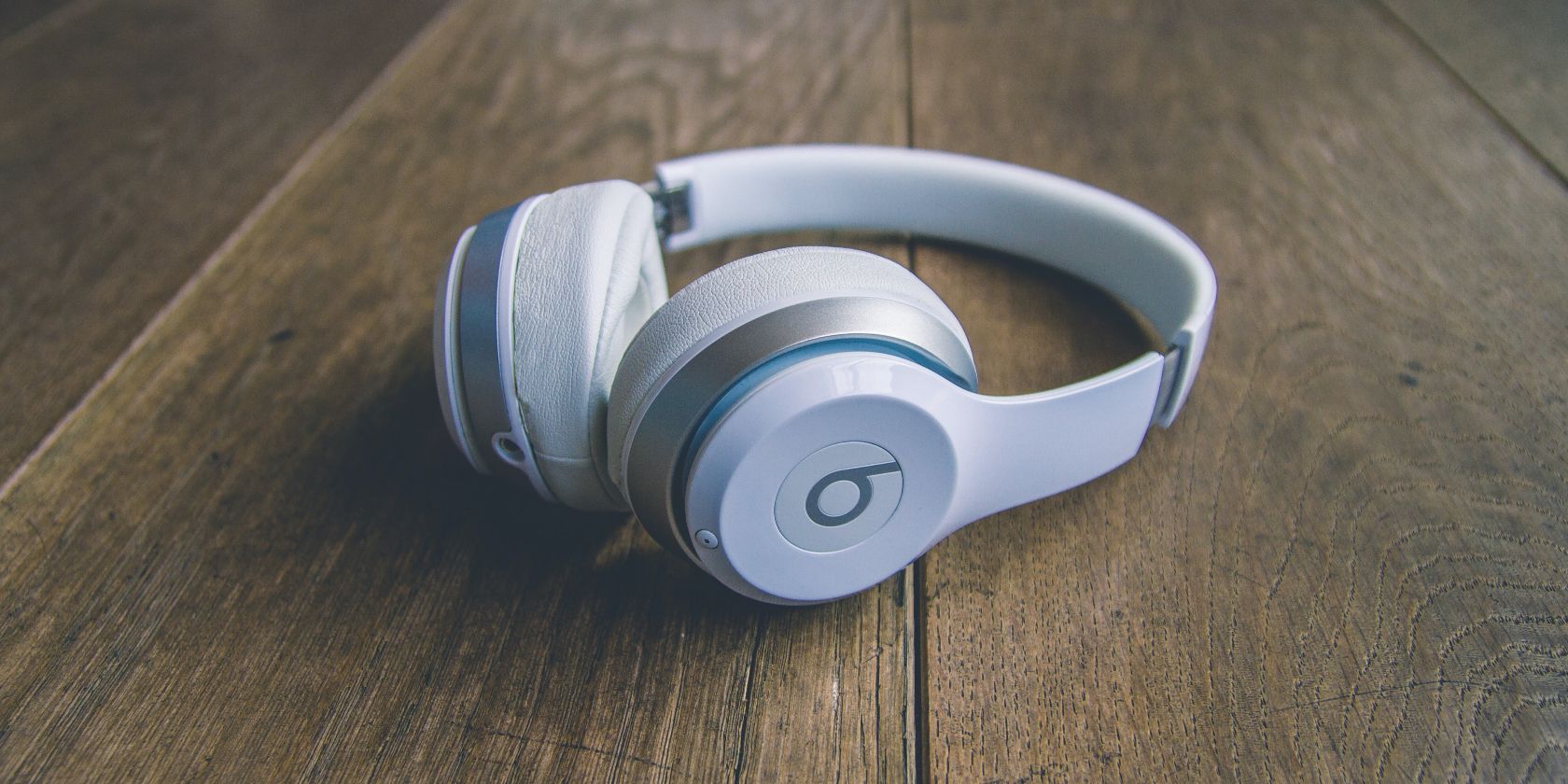 Headphones are an essential element of many audio experiences. They allow you to funnel music directly into your ears while tuning out the world—but what is their history, and how do they work exactly? If you're curious about your favorite cans, here's a breakdown.

A Brief History of Headphones

Headphones are an invention that stretches back into the 1880s. In those days, telephone operators would use heavy speakers perched on their shoulders to help them connect phone lines. Unfortunately, those speakers weighed a whopping 10 pounds!

In the 1890s, a British telecommunications company, the Electrophone Company, developed a seminal set of headphones that hung below the face, called an electrophone. This device consisted of earpieces connected to a y-shaped handle, much like a modern-day stethoscope.

The electrophone would plug directly into a home telephone line on one end and cover the user's ears on the other. With the device, users could listen to music broadcast over these lines.

Nathaniel Baldwin invented the first modern-looking headphones in 1910. Unlike the electrophone, Baldwin's headphones sat on top of the head instead of dropping below the face.

Headphones then transitioned from large and cumbersome to smaller and more lightweight when Sony released the Walkman in 1979. However, while small, in-ear models are popular today, some audiophiles still prefer larger, over-the-ear models.

The Secret Is in the Speakers

The most important part of your headphones is the speakers, and each speaker is made of three main components. They are the voice coil, the permanent magnet, and the diaphragm.

The voice coil is a thin circle of copper wire. This wire is suspended in the middle of a permanent magnet, which maintains a constant magnetic field. This field helps the voice coil vibrate.

Connected to the voice coil is a thin membrane called the diaphragm. This diaphragm, also known as the speaker cone, is the part responsible for displacing air.

How Do Headphones Create Sound?

Much of the audio you hear today starts as digital information that passes through a Digital-to-Analog Converter (DAC). This DAC converts a digital signal into an analog electric current that speakers can use to reproduce sound. For devices created before the digital age, however, these electrical signals came straight from the analog source media and passed through an amplifier to the speaker—no digital conversion required.

In headphones, like all speakers, oscillating electric currents travel via the wires to the voice coil. When current passes through the coil, it creates an electric field that interacts with the permanent magnet's electromagnetic field. The variance between the two fields causes the voice coil to vibrate.

How are Wired Headphones Different from Wireless Headphones?

Currently, there are only two main types of headphones, wired, which use a traditional cable to connect to the audio source, and wireless, which use wireless signals to reproduce audio. But there are other differences you should consider before choosing your perfect pair.

Wired headphones are often easier to use than their wireless counterparts. Switching devices is as simple as unplugging the headphones and plugging them into a different audio source. On the other hand, the wire is also the main drawback, as it must be physically connected to the audio source. This wire inhibits user movement.

Wireless headphones win points here for offering more convenience comparatively. With wireless, you can wander around freely as long as you are within the range of your Bluetooth connection. Though, they do require extra effort if you'd like to switch devices.

The reason for this difference is that wireless headphones use an algorithm called a codec—which is a portmanteau for coder/decoder—to slim down audio data. These codecs are often labeled “lossy” because data is removed in favor of a smaller file size. Wireless headphones use these codecs because the less data transmitted across a Bluetooth connection, the more dependable the connection is.

Bluetooth headphones can offer more comprehensive control over your music. While some wired headphones allow you to play and pause your content, many Bluetooth models let you adjust volume, pause or play your music, and skip or rewind tracks. Some even let you summon digital assistants like Siri. But what you gain in convenience, you sacrifice in audio fidelity.

Lastly, wireless headphones require battery power to operate. That means if you run out of juice, your headphones won't work. Wired headphones don't usually use batteries and therefore will work whenever they are connected to an audio source.

Headphones are an incredible invention. While brands may emerge with new bells and whistles, the core technology has remained largely unchanged for over 100 years. And while some designs may shift as that technology advances, the classic pair of headphones will probably continue to be synonymous with music for many years to come. 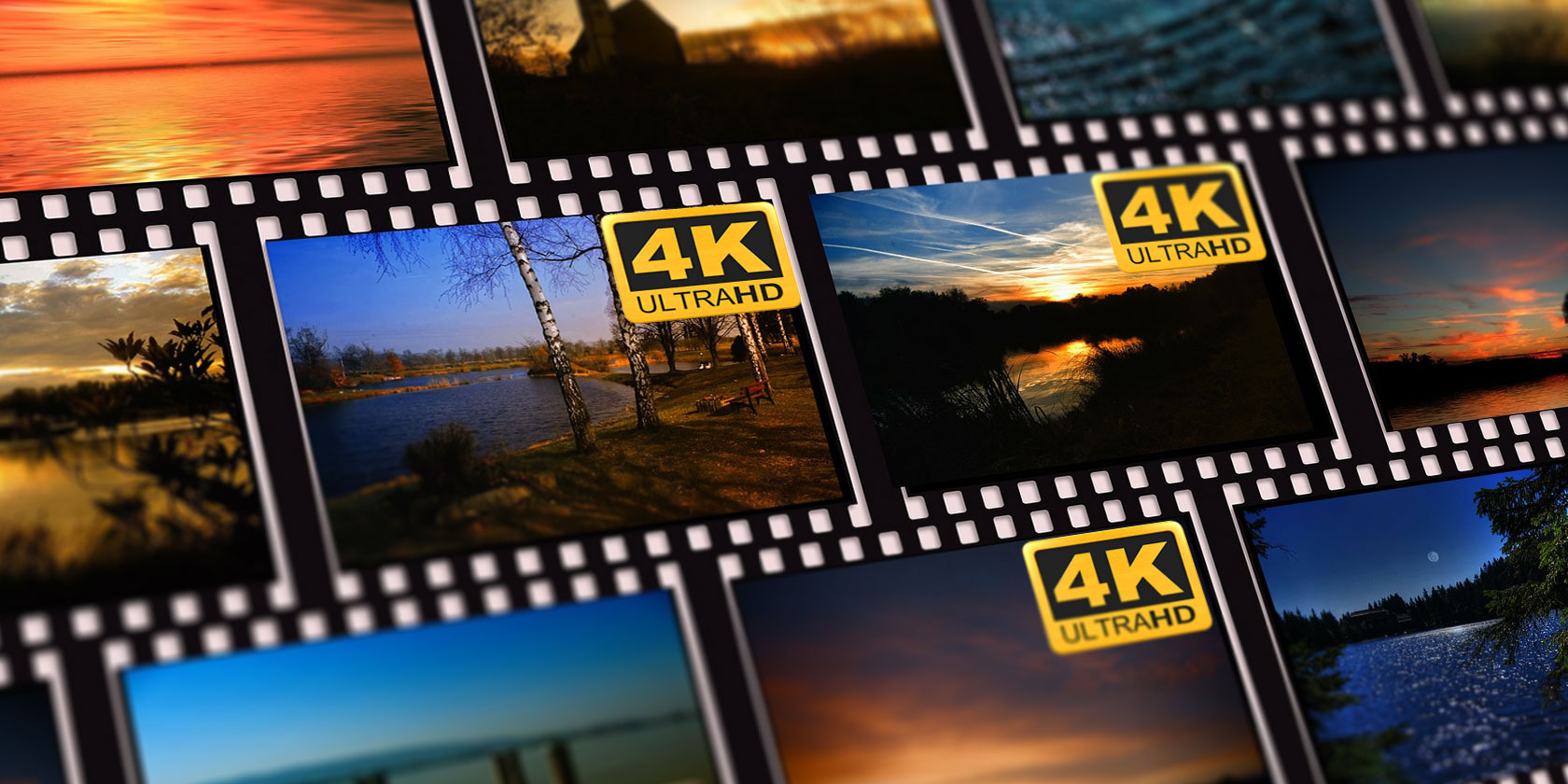 DuckDuckGo vs. Google: The Best Search Engine for You

Windowed, Fullscreen, and Borderless Modes: Which One Is Best?