We already know that Boston Dynamics' bipedal robot, Atlas, can dance better than most humans. But now, it's one-upping the human race once more. Boston Dynamics has unveiled a video that shows off Atlas' shocking parkour skills.

The video shows two Atlas robots running through a course, American Ninja Warrior-style, showing off their coordination when hopping from platform to platform, trekking across a balance beam, and even doing two very impressive backflips.

In an accompanying blog post on the Boston Dynamics blog, the Hyundai-owned company noted that the routine wasn't accomplished within a day.

It took months of tweaking from the engineers involved. Even still, the performance still wasn't entirely perfect. The robots stumbled a bit on certain moves, such as when one of the bots made a minuscule misstep as it proudly pumped its arm towards the end of the video.

Boston Dynamics stated that Atlas has made a lot of progress since one of its previous videos, which shows Atlas and friends performing a dance routine. In that particular video, engineers were testing Atlas' ability to string together a routine—the robot was not responding to its environment in any way.

But Atlas' parkour demonstration, however, has everything to do with the robot's spatial awareness. Rather than programming each move individually, engineers were able to get Atlas to recognize certain objects, like platforms, and then react appropriately.

Unlike Spot and Stretch, Boston Dynamics' commercial robots, Atlas is merely an experiment. Spot has been used in police settings (and was subsequently sent back to Boston Dynamics), while Stretch is built to help out around warehouses.

"Ultimately, pushing the limits on a humanoid robot like Atlas drives hardware and software innovation that translates to all of our robots at Boston Dynamics," said Scott Kuindersma, the Atlas team lead. "We're not trying to solve everything all at once. The work we’re doing now is allowing us to create a solid foundation for tackling the next set of research problems."

In other words, Atlas is here to pave the way for the other bots in Boston Dynamics' arsenal, as well as for any future robots to come.

How Far Will Boston Dynamics Go?

For anyone worried that Atlas' progress is a sign of an imminent robot takeover, don't get too worried just yet. Like we mentioned earlier, Atlas still isn't able to reliably perform every jump, step, vault, and flip without flaw.

So, for the time being, rest assured that Atlas won't be stealing any Olympic gold medals for gymnastics anytime soon.

How to Use NURBS Curves in 3D Modeling: A Blender Tutorial 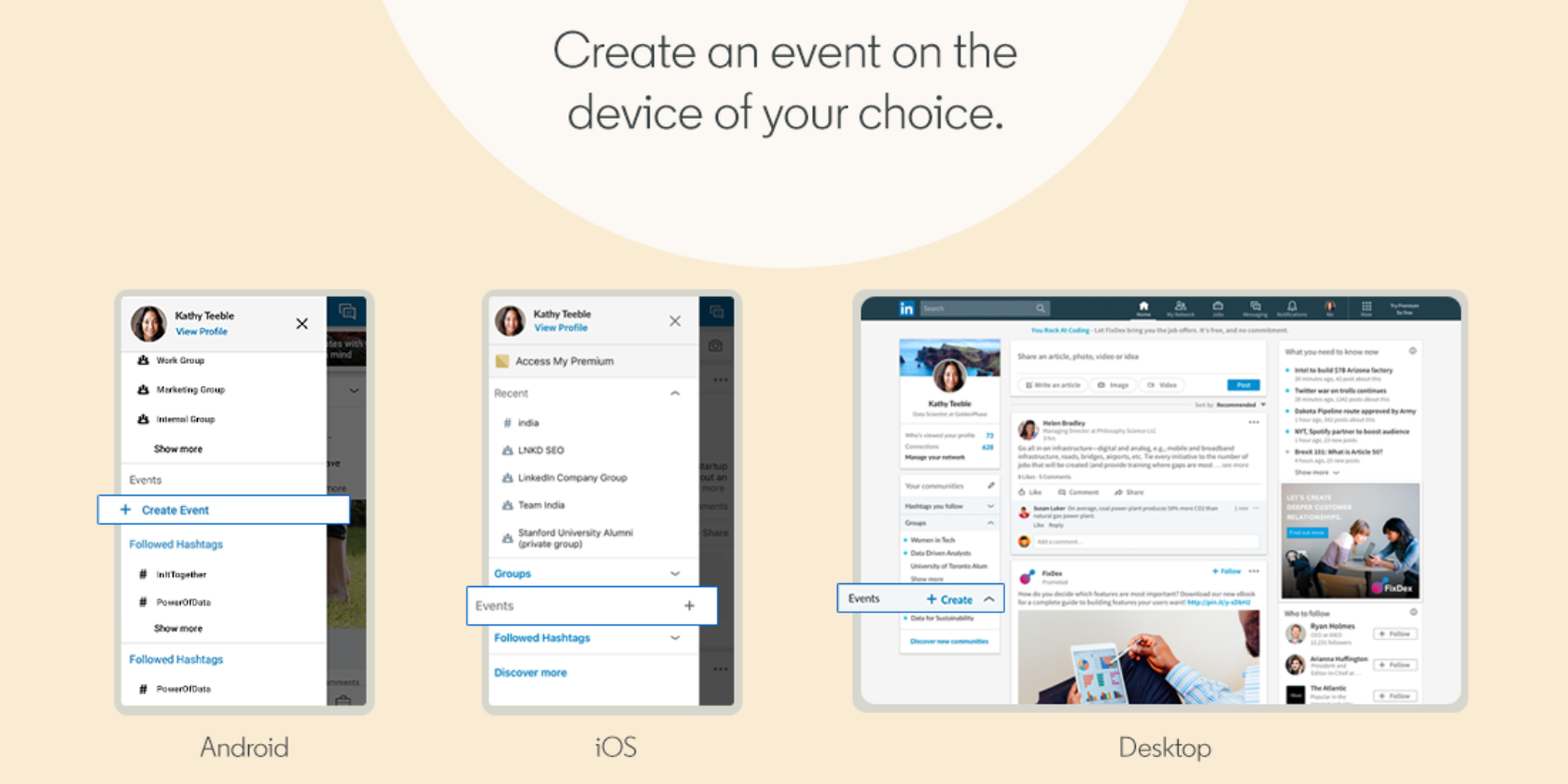