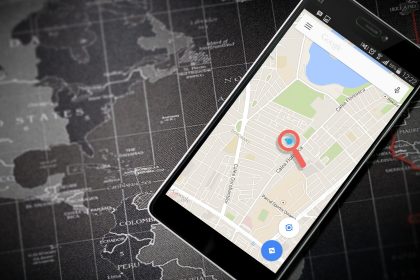 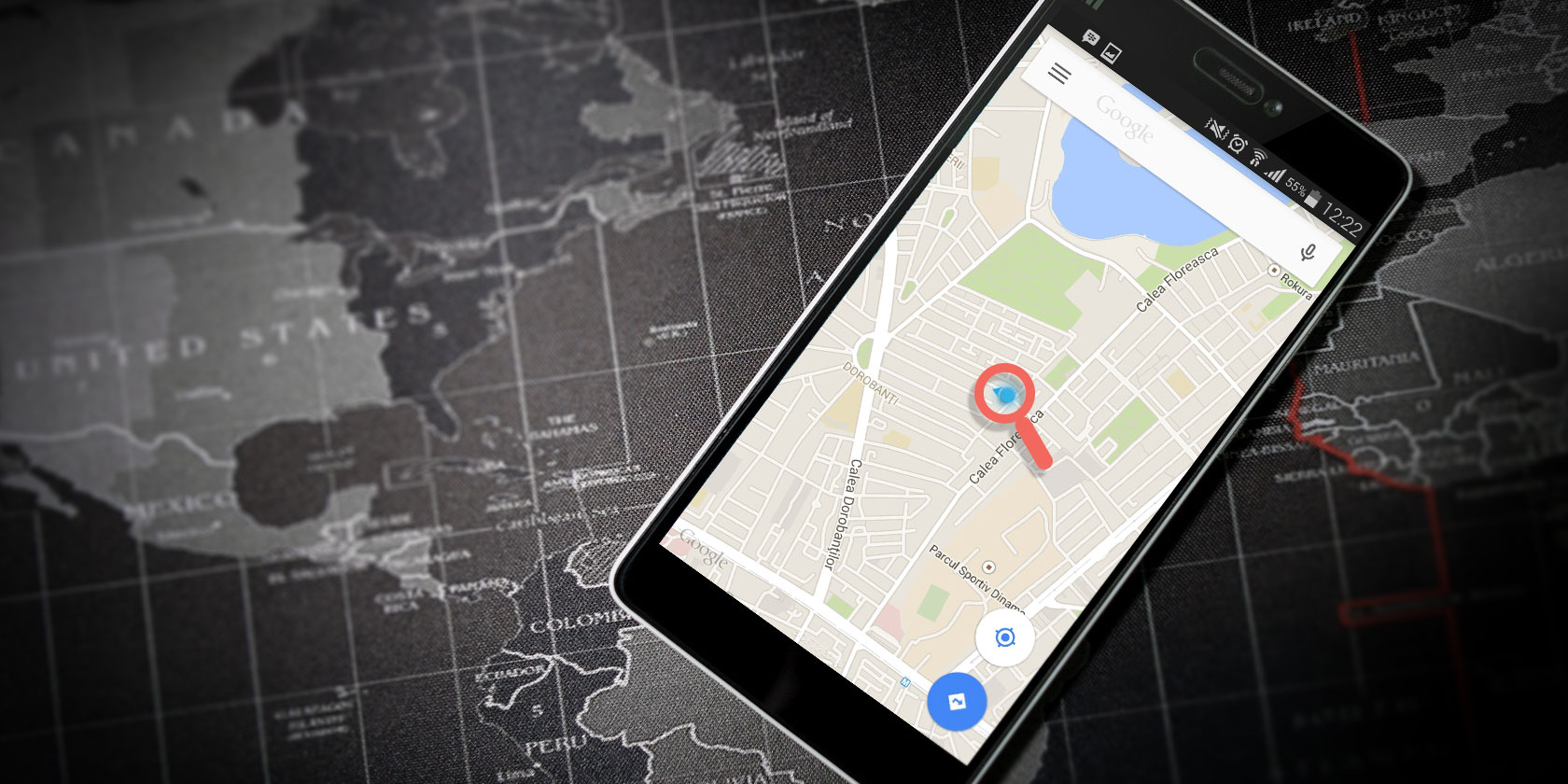 Google Maps can take you anywhere around the world. Google Maps alternatives like Bing Maps and Apple Maps are also catching up. So, you’d be right to wonder why another mapping service is joining the fight—and how is it using just three words to describe any address on the planet?

It’s a three-word address for any place on the map. what3words is an innovative mapping platform that wants to cut your dependence on large (and sometimes unpronounceable) street addresses.

It makes it simpler by giving each 3m x 3m square on the map a unique three word address. For instance, The White House is kicks.mirror.tops.

You can use what3words in the browser and with its mobile apps. In short, it gives you an alternative way of typing an address:

They are easily shareable via messaging apps. It can also help to reduce any confusion in countries where addressing conventions are confusing. Plus, the address won’t take up too much of space on your business card or wedding invite!

Don’t Get Rid of Google Maps Yet

what3words works as a layer on top of Google Maps. According to the platform, Mercedes Benz is bringing the technology to its cars from 2018. The United Nations and the Red Cross also use the mapping service to reduce the complexity of addresses. So, it’s not time yet to forget your Google Maps navigation skills. 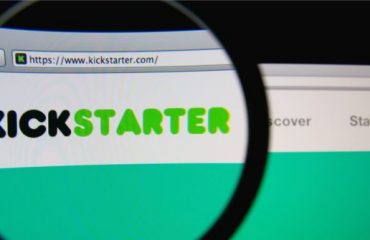 This Site Shows the Success Chance of Any Live Kickstarter Campaign

How to Set Google as Your Homepage in Any Web Browser 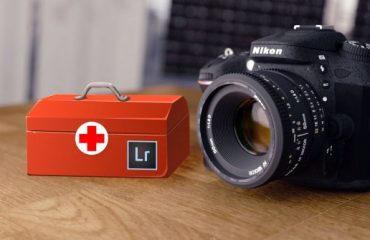 8 Common Camera Problems You Can Fix in Lightroom