Clubhouse Is Funding the Finalists of Its ‘Creator First’ Program

Clubhouse Is Funding the Finalists of Its ‘Creator First’ Program 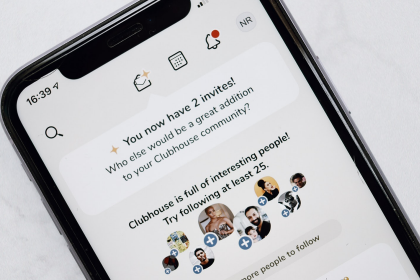 It was only a few years ago when “content creator” was an occupation that only a select few people had even heard of. Now, it feels like every platform has a pool of “influencers” that earn money by interacting with and entertaining an audience.

Clubhouse has announced the finalists of its ‘Creator First’ accelerator program for influencers, which launched mid-March. The company said it received thousands of submissions, but it has settled on 53 finalists that cover a wide array of topics.

These shows hail from all around the world, discussing everything from sports to psychedelics. Pilot creators also get a custom design on their profile pictures, so say congrats when you see ‘em around!

Over the next few weeks, you’ll see the selected creators sharing the pilot episodes of their respective audio shows on the platform. The finalists hail from all around the world, including the US, UK, Canada, Argentina, Indonesia, Colombia, and Japan.

According to The Verge, each finalist will receive a $ 5,000/month stipend for three months, along with gear and creative support, to help with production. There’s also a chance that creators will receive a “longer-term deal” if their content gains lots of traction.

Among the finalists, there are some names that may already be familiar to you. For instance, the host of ‘When Things Go South,’ Taryn Southern, made headlines in February when she uploaded a YouTube video featuring her AI clone.

Clubhouse says it built the Creator First program to “support new creators with tools and resources to help unlock their creativity on Clubhouse so that they can share it with the world.” We’re getting to see that its announcement back in March wasn’t all talk.

The problem with creator programs on older platforms back in the day was the fact that they wanted to pay their creators but couldn’t (yet). However, The Information reports that Clubhouse is evaluated at $ 4 billion.

What Else Is New With Clubhouse?

Clubhouse finally launched on Android, a little over a year after it was released only on iPhones. During the wait for an official Android release, copycat apps and alternatives started to pop up, like Telegram’s Voice Chats 2.0 and Discord’s Stage Channels.

Even worse, at one point there was a fake Clubhouse Android app that was stealing credentials using the BlackRock malware. But that string of nightmares is (hopefully) over, as Android users can now finally get in on the fun that iOS users have been raving about for months. 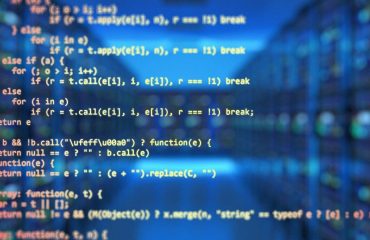 What Is an Advanced Persistent Threat and How Can an APT Be Detected? 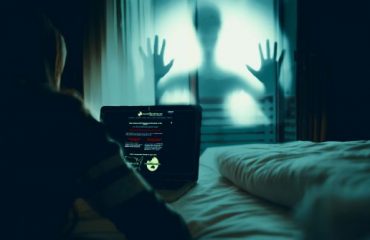 11 Ghostbuster Websites to Get You in the Mood for Halloween 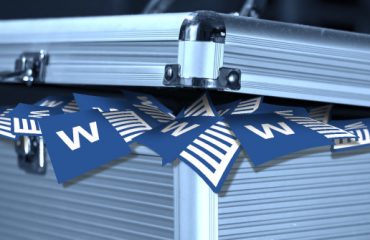 How to Merge Multiple Word Documents in Microsoft Office 2016