Twitter Will Now Show Larger Image Previews on Your Timeline

Twitter Will Now Show Larger Image Previews on Your Timeline

Twitter has rolled out larger image previews on timelines of Android and iOS users, two months after it first started testing the feature.

Up until now, Twitter used to give a cropped preview of an image on your timeline. This meant that if you uploaded an image, its preview might focus on another aspect instead of what you wanted to show.

The preview was inaccurate, and it was only when one would view the picture by tapping on it that they would see it properly. Thankfully, Twitter is changing this for good. The company first started testing larger image previews on timelines two months ago. Now, it is rolling out this feature for all.

This means you’ll now be able to upload images with a tall or wide aspect ratio, and it will be previewed as it is on the timeline of the people following you. Do note, though, that images with extremely wide or tall aspect ratio will be center-cropped.

A new kind of surprise: show off more of your pic when you Tweet a single image.

Now available to everyone on Android and iOS –– how your image looks in the Tweet composer is how it will look on the timeline. https://t.co/GTD4JGVXmY pic.twitter.com/u5X2kc8dzO

The larger image previews come just a few weeks after Twitter rolled out the ability to post 4K photos on Android and iOS. If you use the official Twitter app on iOS or Android, you don’t need to do anything to enjoy the large image previews. The feature will be automatically rolled out to your account.

Racial Bias in Twitter’s Preview Alogirthm Led to This Change

Twitter’s auto-crop algorithm for image previews came under the scanner last year when a potential racial bias was discovered with it. The company then promised to roll out larger image previews on timelines that won’t be cropped to fix this issue. Six months later, the company has finally done that. 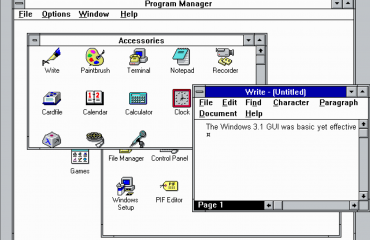 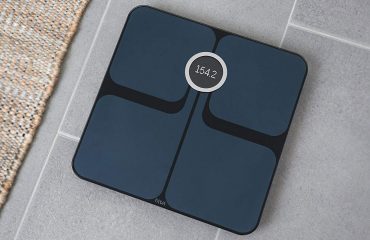