It Looks Like Sony Is Done With DSLR Cameras

It Looks Like Sony Is Done With DSLR Cameras 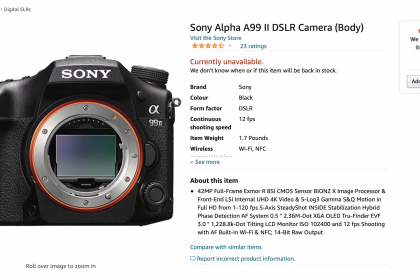 Sony is a fairly well-known brand for cameras. It has maintained a strong product range for years, and has become the largest seller of mirrorless cameras.

And now, it seems Sony might be making the move to mirrorless cameras completely, as the company has discontinued its DSLR range.

As first noticed by SonyAlphaRumors, Sony has taken the A68, A99 II, and A77 II off its website. These cameras were all of the remaining cameras in Sony’s DSLR range. Other third-party retailers are also listing the cameras as not available.

At the time of writing, Sony hasn’t confirmed the discontinuation, but it seems pretty clear what’s happening.

The A99 II was Sony’s most recent DSLR camera. While it is the most recent, Sony actually released the camera all the way back in 2016. Given the long gap since the last DSLR release, it’s pretty safe to say Sony isn’t releasing any more of them.

If you are still looking for a Sony DSLR, then you might be able to find one to buy from stores with existing stocks. While Sony seems to have pulled the device from most retailers, some may still be getting rid of their stock. If you have no luck in retailers, you’ll still be able to buy a used Sony DSLR, but not a new one, unfortunately.

The Move From DSLRs to Mirrorless Cameras

DSLR cameras have long been the main type of camera on the market. Professional photographers have used DSLRs for years, and they have been a good step up from more traditional cameras.

However, mirrorless cameras are often more expensive than DSLRs given how new the form factor is. So, this could call in to question whether Sony is dropping its DSLR range in favor of making more profits, as well as better cameras.

Is This a Snapshot of Sony’s Future?

While Sony’s intentions are as-yet-unconfirmed, it looks as though the company is focusing fully on mirrorless cameras now. Many photographers still use DSLRs, so they might have to make the move to mirrorless cameras as well in the near future.

However, other camera companies, such as Nikon and Canon, are still stocking DSLR cameras. So, DSLRs may not have been consigned to history quite yet. 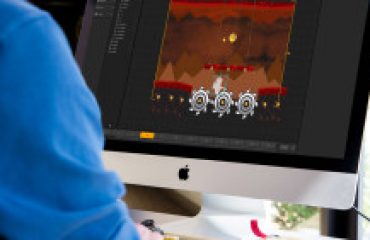 How to Make a Video Game in a Week Using Buildbox 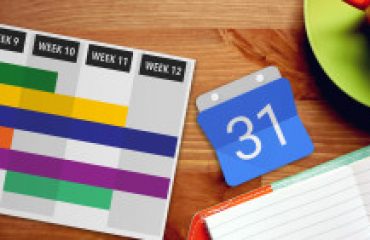 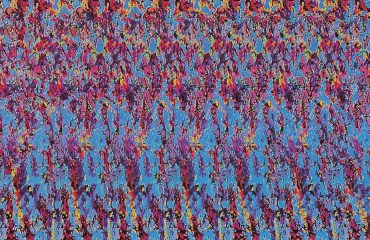 How to Generate Your Own Magic Eye Stereograms Online