It could be a while still before TED talks finally resume in-person. Thankfully, there’s another way you can get your fix for inspirational, thought-provoking ideas. And not only will you be able to listen in on its upcoming discussions, but possibly give your own two cents as well.

Throughout the summer season, media organization TED will be bringing exclusive online chats to Clubhouse, the audio app that popularized the speaker-and-listener(s) voice chat format that’s spread across social media like wildfire.

Clubhouse is magic when ideas evolve and flourish in dialogue.

So there’s really no more fitting partnership for Clubhouse than @TEDTalks — exclusive programming from the home of legendary thinkers!

TED will be hosting numerous rooms in its official Clubhouse Club starting June 12. The first room is “Thank Your Ass Off” (hosted by author AJ Jacobs and Clubhouse creator Mir Harris), which will open discussion every Monday at 11am ET. Other rooms and their speakers will be announced in the coming weeks.

Unfortunately, you’re unable to pop in when a talk is live, we don’t know whether it’ll ever be made available to listen to on-demand.

A spokesperson reportedly told The Verge that the partnership deal between the two companies allows TED to sell brand partnerships or ads, and Clubhouse won’t take any cuts from the profit.

This partnership will bring those minds into a dialog with the millions of creators who make up the Clubhouse community. The inherently interactive nature of Clubhouse will empower TED speakers to not only share, but also engage with the live audience around insights and questions.

In late February, TED stepped into the ever-competitive podcast scene with its Audio Collective. “[The podcasts are] for listeners as excited by psychology and design as science and technology—who want to dig deep into today’s most exciting ideas,” the site reads.

Does Clubhouse Show Any Signs of Slowing Down?

Clubhouse just about broke the internet when it arrived, even though its April 2020 release was limited to iOS devices. It currently has over 10 million registered users, which according to Revive Social, is a milestone that Instagram achieved in roughly the same amount of time.

The live chat app finally made it to Android in May of this year, pushing its June downloads to 7.8 million (as reported by Insider). Just when some tech enthusiasts thought the Clubhouse trend had died down, it surged once more.

Related: Clubhouse Is Now Available Worldwide on Android, but You Still Need an Invite

Perhaps the hype fade again as we creep into the latter half of this year, but for the meantime, Clubhouse is still ranked high amongst the most popular social media platforms right now. 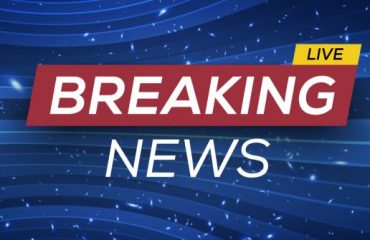 5 Interesting Ways to Read the News Every Day 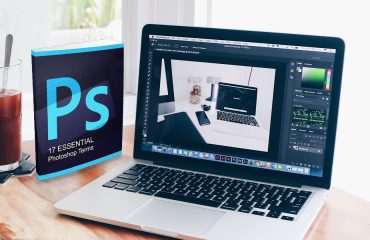 How to Outline Text in Photoshop