How to Use Apple’s Two-Factor Authenticator Code Generator

How to Use Apple’s Two-Factor Authenticator Code Generator 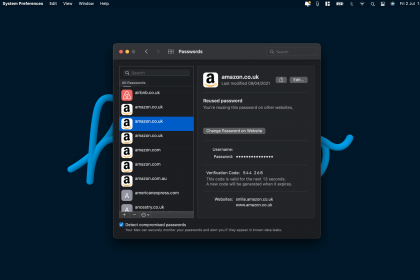 In iOS 15 and macOS Monterey, Apple introduced its own built-in two-factor authenticator (2FA). A built-in 2FA means that you no longer need to opt for a third-party solution, as these are usually paid.

If you’re a regular 2FA user and have Apple devices on the latest software versions, this guide shows you how to use Apple’s built-in 2FA code generator.

What Does Apple’s Two-Factor Authenticator Do?

When referring to Apple’s authenticator, we’re talking about the 2FA code generator in macOS Monterey+ and iOS 15+ and not the 2FA for your Apple ID.

Apple’s two-factor authenticator works just like any other third-party 2FA you’d already use. You set up 2FA on a website under the security settings, save the key to the authenticator, and then enter the generated code every time that you sign in to that site.

Related: What Is Two-Factor Authentication? Here’s Why You Should Be Using It

What’s cool about setting up 2FA on a website in Safari or in an app is that the key gets automatically added to Apple’s authenticator. Going further, when you come to log in to that website, Apple will auto-fill the authentication code into the box.

How to Use Apple’s Built-In Two-Factor Authenticator

As already mentioned, Apple’s built-in two-factor authenticator works seamlessly with Safari and apps on both iOS and macOS. The 2FA will automatically save security keys when setting up new two-factor settings on your accounts, and will auto-fill the generated codes when you log in to those accounts.

Note: Apple’s authenticator is only found on macOS Monterey or later and iOS 15 or later.

To manually access Apple’s authenticator on macOS devices, open up System Preferences. Then, head to Passwords. Once inside the menu, scroll down to the site you’re looking for and click it.

You’ll be presented with the generated authentication code on the window that shows the credentials. These codes refresh every 30 seconds. To manually add an authentication key to this account, click on Edit, and then Enter Setup Key next to the verification code heading.

It’s more or less the same process to get the authenticator up on iOS or iPadOS devices. Head into Settings, then scroll down and open up Passwords. Once inside the page, scroll down to the site you’re looking for and tap it.

You’ll be presented with the generated authentication code on the window that shows the credentials. These codes refresh every 30 seconds. To manually add an authentication key to this account, tap on Edit, and then Enter Setup Key next to the verification code heading.

Why You Should Use Apple’s Two-Factor Authenticator

When it comes to why you should use Apple’s built-in 2FA, the answer comes simply to its integration and ease of use. There is currently no third-party authenticator that will auto-save and auto-fill authentication keys and codes on the web and in apps.

Apple’s edge above the competition is combined with its usual integration with its own operating system. Working seamlessly with Safari and apps is a big positive for Apple’s authenticator. Using Apple’s authenticator is slightly less elegant with third-party browsers, but still usable (that’s probably because Apple wants you to use Safari).

We all know how privacy and security-conscious Apple is. There won’t be many people who haven’t seen the ads, and new privacy features are announced at almost every Apple event.

Now that Apple has on-device processing, encryption, apps labeling themselves, tracking under control, all your passwords saved, and automatically entering your 2FA codes (all securely, might I add), it certainly seems as though Apple has conquered security. 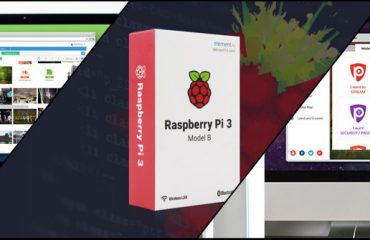 Grab an Addition 17% Off For New Years On Cloud Storage, VPNs, and More 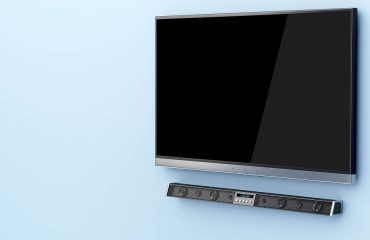 The Best Soundbars for Audiophiles on a Budget

Xbox Party Chat Will Soon Be Free for All Xbox Gamers