The upcoming Linux kernel 5.14 adds several laptop improvements for devices manufactured by Lenovo, Dell, Asus, and Microsoft. So if you’re using a notebook device from one of these manufacturers, you may be getting some significant improvements in user experience.

Let’s see what new features you can expect from the 5.14 kernel version.

What Laptop Improvements Will Kernel 5.14 Bring?

Version 5.14 will principally benefit x86 notebooks marketed by major companies like Lenovo, Dell, and Asus. According to the kernel release statement, there’ll be some exciting new features for Lenovo ThinkPad devices and several Dell devices. Linux support for Surface devices is also supposed to improve with this iteration.

Users of Lenovo’s ThinkPad devices will be able to change their BIOS option directly from the system settings. It is going to emulate the behavior of Dell’s WMI Systems Management driver, which has been out since last year. Kernel 5.14 will also add support for physical kill switches found in newer Dell devices.

5.14 will come with fixes for the ISST (Intel Speed Select Technology) driver, which should eliminate some performance issues faced by many users. It’ll also feature the intel_skl_int3472 driver for managing camera sensors on many Intel-powered devices.

Moreover, continued hardware support for Microsoft Surface devices has also been promised as part of 5.14 laptop improvements. In short, the MS Surface aggregator-cdev will allow forwarding events to the userspace. This will make debugging systems issues simpler for Linux users.

Apart from these, Kernel 5.14 will allow users to manage both fans on the Lenovo X1 Carbon Gen 9 devices. Finally, the ASUS-NB-WMI driver will be eliminated for the ASUS ROG Zephyrus G14 and G15 laptops, as they’re no longer required.

As you can see, kernel 5.14 will bring several notebook improvements for Linux users. This is especially going to benefit users of Lenovo’s ThinkPad as well as newer Dell devices. Users of Microsoft’s Surface devices will also enjoy additional benefits in terms of debugging performance issues.

However, if you’re new to Linux, you may wonder what kernels are and how they work. The best way to learn more about them is by starting with a beginner’s guide on Linux kernels. 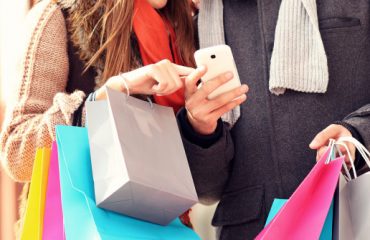 How to Use Holiday Shopping for Self-Improvement (No, Really) 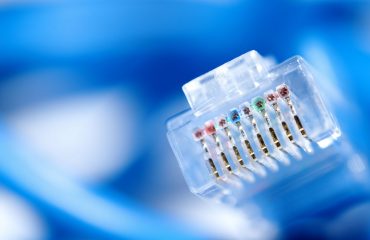 What Is Packet Loss and How to Fix Its Cause? | MakeUseOf 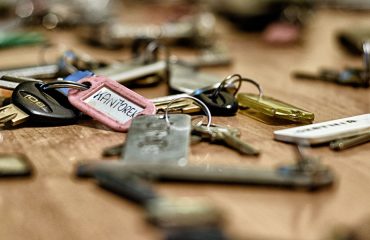