Recently, developer and consulting CTO behind Oculus VR—John Carmack—confirmed that the Oculus Go would get an unlocked OS build that can get full root access. Even though it may sound confusing, this is great news for Go users. Here's what you need to know.

John Carmack confirmed on Twitter that, after "pushing on for years," Facebook will finally unlock root access to the Oculus Go. This will be available with a future OS build that can be side-loaded in the Go.

As of right now, we don't know exactly when this build will be available to the public. Carmack confirms that it will happen "soon." Likewise, Carmack isn't sure about how Facebook will handle the distribution but believes that it "should just be up on the Oculus website" when it's available for everyone.

Related: How to Introduce Older People to VR

What Does This Mean to Oculus Go Users?

The Oculus Go was first introduced back in 2018, and critics considered it a low-end VR headset primarily for media consumption. Facebook first dropped the Oculus Go from the enterprise website back in January 2020, and then it altogether discontinued it in June 2020. Afterward, as of last December, the Oculus Go couldn't update apps anymore or accept new apps in its Go store.

Giving the Oculus Go full Root Access will provide users with more control over their VR headsets. This means that users could change the home interface and even install new apps that developers design for the Go. What's more is that, as Carmack puts it, any Oculus Go system will be able to update to the final software version even after Facebook has shut the servers down.

The Oculus Go's root access represents many possibilities for the community as a whole. It will basically get rid of many of the limitations the headset currently has. And it opens the door for many other opportunities, like using external hardware with the Go. Of course, this will also depend on what the developers are willing to do for the Oculus Go once root access is available.

As of right now, Carmack confirmed that this OS build is specific to the Oculus Go, so don't expect similar treatment to other headsets like the Oculus Quest 2. At least not for now. But, as Carmack puts it, this could set a precedent for the future. Don't hold your breath, though. This single change required so much effort in the first place.

Related: Things You Must Do When You First Get an Oculus Quest 2

Time to Play the Waiting Game

As we mentioned, there isn't an official release date yet. Facebook hasn't even given an official statement. So it can take a while before it happens. Fortunately, there are ways you can pass the time with your VR headset. Like using some streaming services. 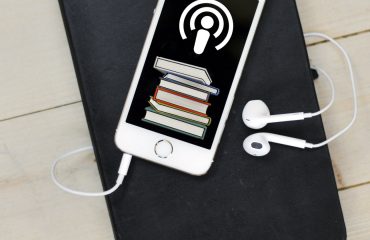 What’s the Difference Between Podcasts and Audiobooks? 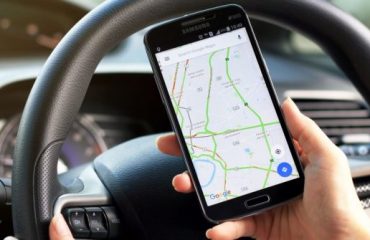 How to Use an Android Smartphone as a Tracking Device 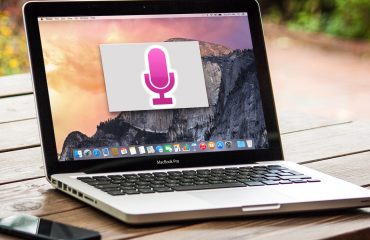