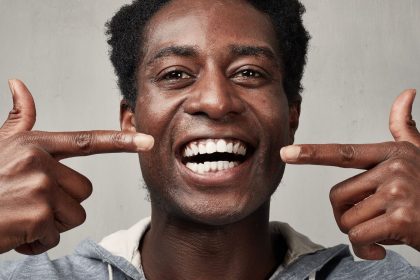 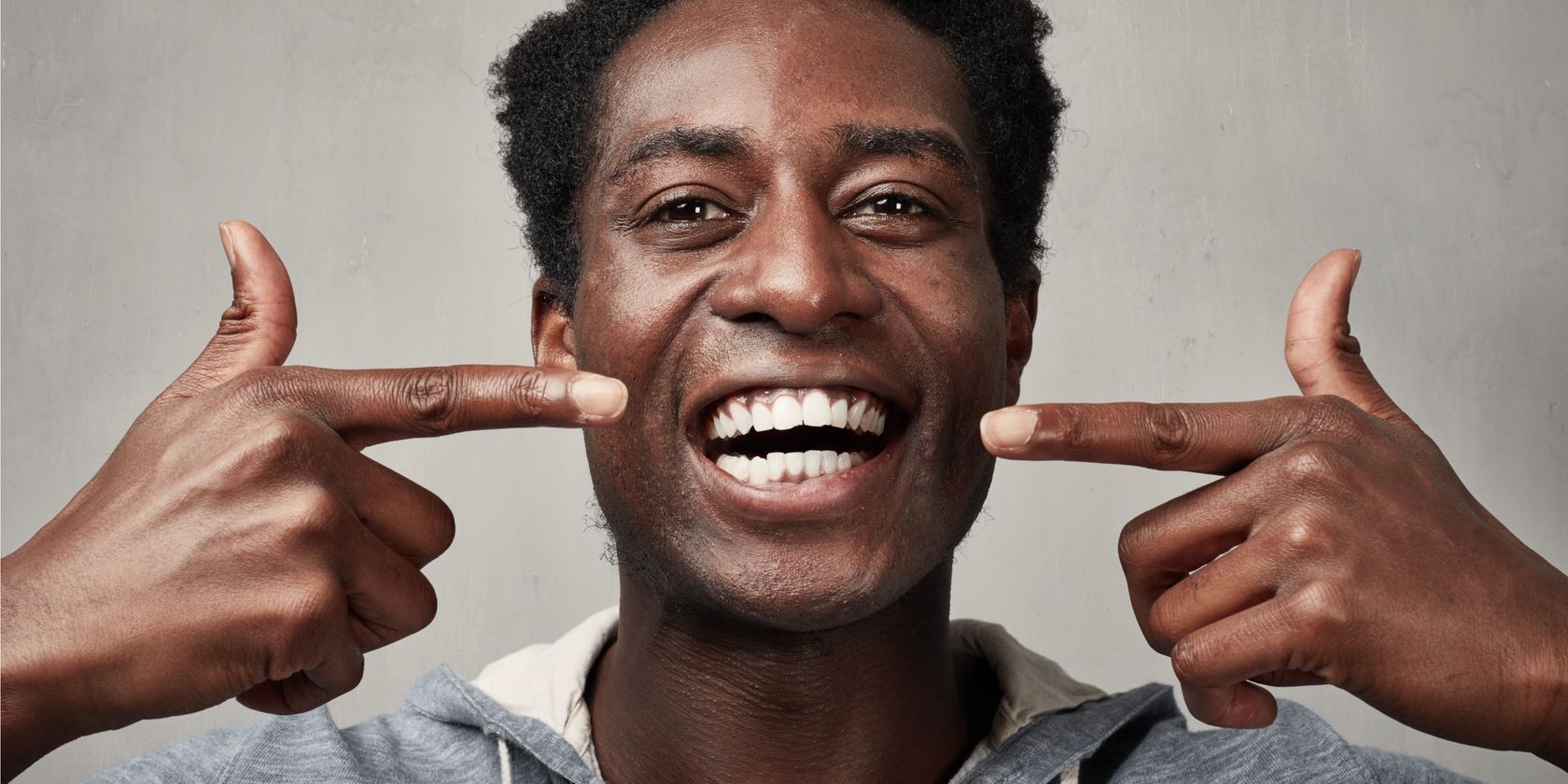 If you turn on the news or scroll through it on your phone, you’ll be bombarded with fear-inducing and often upsetting headlines. Mainstream news tends to focus on conflict, disaster, scandal, and politics, not subjects commonly thought to make us feel good.

Many people are left feeling overwhelmed by this onslaught of negativity. But, there is an alternative—you just need to know where to look.

If you need help getting a daily dose of good news, we can help. Here are the five best positive news websites.

One of the most prominent good news websites is Positive News. Founded in 1993, the organization aims to produce independent positive news stories.

They refer to this type of writing as constructive journalism, which doesn’t focus on negative and conflict-ridden headlines. Positive News is a quarterly magazine, as well as an online publication.

In 2015, the company launched a crowdfunding campaign titled #OwnTheMedia. This turned Positive News into a co-operative, essentially making each of the 1,500 backers a co-owner of Positive News. This is an unusual model for journalism and keeps the publication accountable to its vision.

The site publishes stories on a wide range of topics, including society, environment, lifestyle, science, and economics. Positive News is a UK-based organization, so some stories do have a more British slant to them. However, they are aware of this and have an entire section devoted to global positive news stories.

A common theme among positive news websites is their longevity. The Good News Network has been operational since 1997 and has amassed an archive of over 21,000 positive news stories.

The so-called Good News Guru, Geri Weis-Corbley, has been at the helm since founding the site. Like Positive News, Good News Network has its own regional slant, covering some of the best positive news in the USA.

If you want to support the site, you can become a member by donating. Good News Network is also an excellent choice for those on-the-go, thanks to the site’s mobile apps for Android and iOS.

Instead of opening your regular news app, or Facebook, while in line at the grocery store, tap open the Good News Network app instead. If you really can’t avoid social media, then try out these obscure social media apps for when you get bored as well.

For those who prefer their news in podcast form, the site also produces the Good News Gurus Podcast. They also acknowledge that good news doesn’t end at the US border, so the site has an entire section dedicated to positive world news. There’s even a Spanish language section of the site.

Unlike some positive news websites, Good News Network is not a non-profit organization. This is because they want to show that you can be a viable and profitable business while still focusing on the positive things in life.

While other positive news websites tend to take a slower approach to journalism. The Optimist Daily is focused on the here and now. The site’s aim is “to accelerate the shift in human consciousness by catalyzing 100,000,000 people to start each day with a positive solutions mindset.” The site doesn’t aim to be an alternative to the mainstream news.

Instead, it wants to be a positive outlet, where people can get the good news of the day. That doesn’t mean you have to stop reading traditional news altogether, though. You can use the most trustworthy news websites to scratch that itch. The site is provided for free thanks to its subscribers, known as Emissaries.

Some phrases used to describe the site sound like they were taken from a new age self-help guide. But, beneath the flowery language, their mission is the same as other positive news websites; to spread good news today and minimize negativity.

The Optimist Daily doesn’t just focus on good news, though. It also has a substantial archive of personal development tips and techniques, too.

Reddit isn’t a website that people associate with good news. The site is more commonly linked with controversy for its more infamous subreddits. However, Reddit can offer you good news for a change.

The Uplifting News subreddit describes itself as “a place to read and share positive and uplifting, feel-good news stories.”

The subreddit first launched in 2012, and the community is now 15.2 million strong. The moderators do an excellent job of keeping the discussion focused and, for the most part, good-natured. When things do veer off into less desirable territory, other users encourage each other to stay focused on the positive and not descend into squabbling.

Although, if you want to read only good news, you can opt to ignore the discussions and use the subreddit as a place to discover positive news stories instead. With such a diverse membership, the site is also a great resource for positive world news, too.

If you’re new to the site, you may want to check out the best Reddit sites and apps for beginners as well.

Although we’ve covered some of the best positive news websites, you may still be wondering if there are any good news newspapers out there. Fortunately, there are. The Happy News is a quarterly newspaper by British writer and illustrator, Emily Coxhead.

The 32-page newspaper launched in 2015 after a successful Kickstarter campaign. Since then, it has delivered on its promise to give readers something to smile about. News items are arranged chronologically by month, and each issue is centered around a specific theme.

There is even a section called Everyday Heroes, which takes a look at some of the most inspirational people and organizations, as nominated by The Happy News readers. The newspaper is available as a subscription and can be shipped worldwide.

If traditional media is to be believed, we live in a world that is frightening, scary, and dangerous. It can be exhausting to turn on the news each day and be presented with some of the most upsetting and negative news stories. It doesn’t have to be this way, though. These positive news websites (and one good news newspaper) offer feel good news and can help give you a happier outlook on the world.

Even with these positive news websites in your life, you may be after more ways to make your day brighter. In which case, try out these positivity apps to boost your spirits. 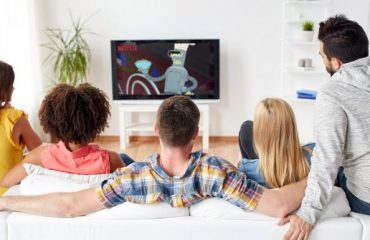 The 15 Best Sitcoms You Can Watch on Netflix 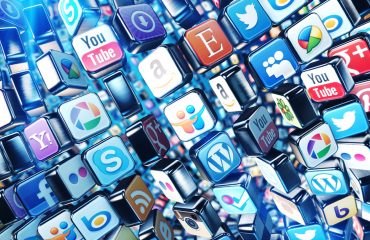 Our company gives you an access to the world of ideal solutions, real professionals 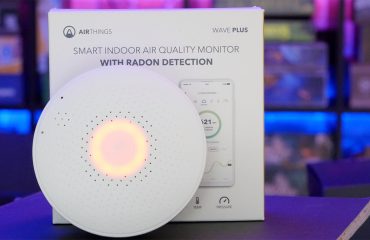 Is Your House Killing You? Airthings Wave Plus Smart Air Quality Monitor Review!