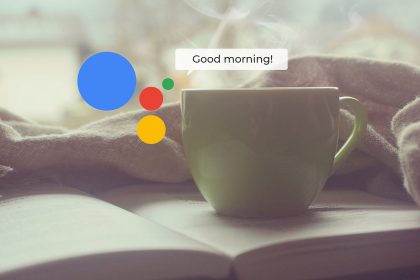 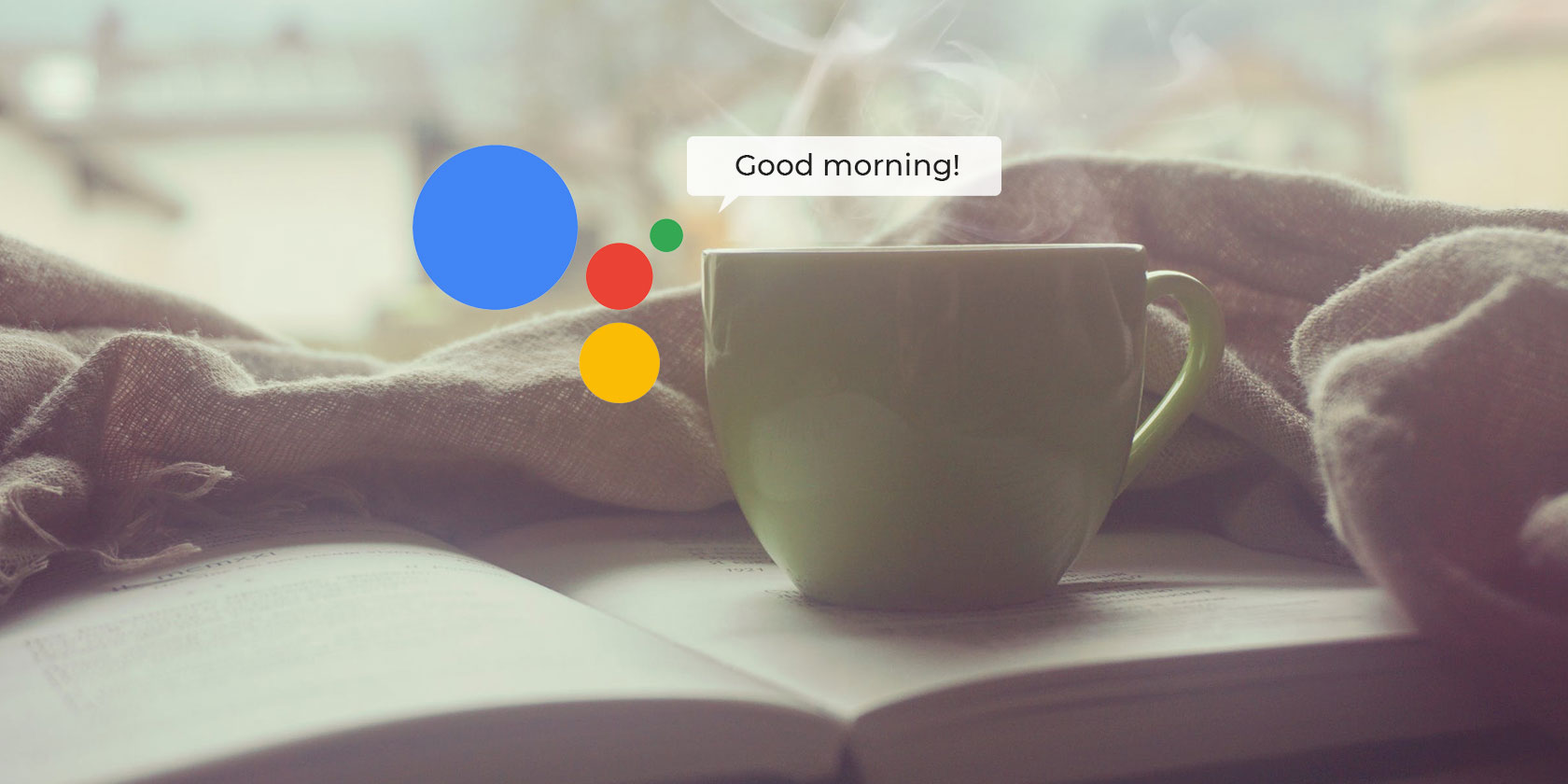 Google Assistant now has the ability to translate conversations in realtime on your phone. This is thanks to Interpreter mode, which can act as your go-between when conversing in a foreign language. Meaning you’ll never have to resort to using hand gestures again.

In February 2019, Google rolled out Interpreter mode to Google Home smart speakers and smart displays. This allowed owners of these devices to translate conversations in foreign languages. However, its usefulness was limited by the lack of mobility of these devices.

Now, Interpreter mode is available on Google Assistant on your phone. Which means you can use it to translate conversations between you (speaking one language) and someone else (speaking another language) in realtime just using your smartphone.

Google announced the increased availability of Assistant’s Interpreter mode in a post on The Keyword. The company claims Interpreter means that “you can have a back and forth conversation with someone speaking a foreign language.”

To enable Interpreter mode just say, “Hey Google, be my German translator” or “Hey Google, help me speak Spanish”. You’ll then “see and hear the translated conversation on your phone.” Google will even offer Smart Replies to keep the conversation flowing.

Don’t want to get lost in translation? Let your Google Assistant be your real-time interpreter by saying, "#HeyGoogle, help me speak Spanish." Here’s how to use interpreter mode in 44 languages, rolling out on phones today ? https://t.co/vASrsm06s7 pic.twitter.com/yaPbCmvnxA

The most basic way of using Interpreter mode is to just start talking. Google will then automatically translate both sides of the conversation. However, you can also control what’s being translated or type out the sentences you want to have translated.

The Best Apps to Help You Learn a New Language

While Google Assistant’s Interpreter mode makes it easier to understand another language, it isn’t perfect. So we would still recommend everyone learn a new language. And to help you get started, here are the best language learning apps that work.

How to kick-start 'agile' on your marketing team 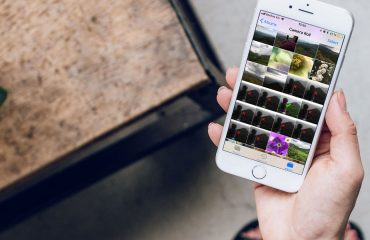 How to Print From Your iPhone or iPad: A Simple Guide 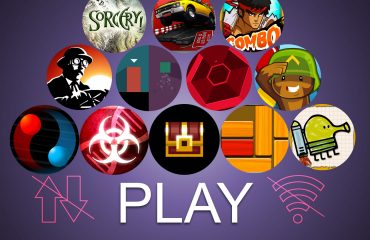 11 Fun Mobile Games When You Have No Internet or Data