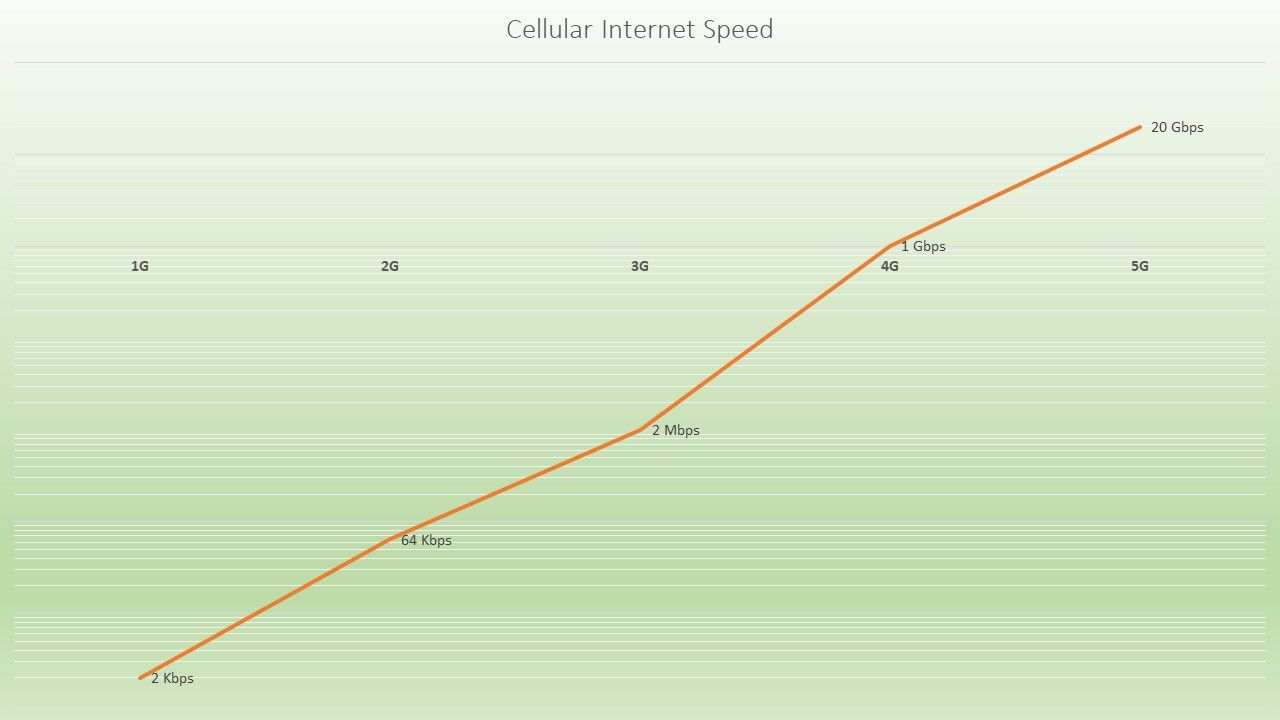 In the past, if you wanted to shoot a live broadcast from the air, you had to use heavy broadcast equipment and a helicopter.

But as both broadcast and camera technologies get smaller and lighter, the shooting platform also becomes more compact.

What once required a chopper can now fit in small and nimble drones. So how can new technologies like 5G and 8K video transform live broadcasts?

The Magic of Drone Footage

Before the advent of drones, aerial videography was solely the domain of specialized helicopters and aircraft. Renting or operating them could cost you hundreds or even thousands of dollars per hour. Because of this, only major production and news companies could afford airborne footage.

However, this changed with the development of digital cameras and drone technology. As video equipment became lighter and smaller, the newly released commercial drones could carry them effectively and efficiently.

So even though this equipment is still expensive, it's just a fraction of the cost of choppers and fixed-wing aircraft.

Because drones are tiny and agile, they can fly and maneuver around tight spaces. In the past, a complete team of dolly operators, crane operators, Steadicam operators, and camera operators was required to accomplish continuous shots, as shown above.

You must also spend hours, if not days, in an editing room to show the illusion of one single take. All this gear and staff are replaced with a crew of two or three skilled first-person view drone operators. With proper planning, it only requires a single take to record a continuous clip—no scene splicing required.

Using drones for recording and broadcasting saves the production company both time and resources, as they can work with less crew and get the desired output almost immediately. Furthermore, drones provide angles in a scene that otherwise would have been impossible, thus giving the director or cinematographer more creative freedom.

How 5G is Changing Broadcasting

Those alive in the 80s and 90s may recall how some news channels began reporting the traffic situation via a live helicopter broadcast. Back then, they transmitted the video and audio data through TV signals, transmitting them from the chopper to base stations located in tall towers or nearby mountains.

Cameras and televisions back then only used standard definition video with a bitrate between 1-6 Mbps. Since analog TV signals had a capacity of 4.5 Mbps, it was enough to handle both visual and sound data from the news chopper.

However, as high-definition and 4K video became prevalent, these required greater wireless bandwidths. That's where 5G technology comes in broadcasting. With a theoretical maximum of 20 Gbps, you can send a lot of data wirelessly.

The previous standard, 4G LTE, can only transmit up to a maximum of 50 Mbps. That's why high-definition broadcasting was limited before the introduction of 5G.

Full HD video requires 6 Mbps bandwidth, while UHD video needs at least 25 Mbps. If you want 4K quality, you must have at least 32 Mbps. More than that, you should also consider you're sending control and other data through the same communication channel.

4G's 50 Mbps limit means that drone operators don't have much leeway for data capacity. But with 5G, they get so much more bandwidth they could even theoretically run two or more video streams of one drone. This provides the necessary backup needed for reliable, live, and airborne broadcasting footage.

Related: What is 6G? How Does It Compare With 5G?

Motorsports were one of the first live events to embrace 5G drone technology. Because of its nature, racing fans can only see a limited section of the track. They would have to rely on cameras stationed all over the course or on helicopters to enjoy the race as a whole.

Since 5G drones can both fly high and low, spectators can now see the event as a whole. By climbing to a higher altitude, drones can see more of the track, giving an overall view to the audience. Simultaneously, the drone operator can fly closer to the action, letting the people have a close-up, intimate look at the vehicles.

The World Rally Championship and DriftMasters, both renowned international motorsports, use these small and agile flying cameras to broadcast the action live. According to the production crew, the audience loved the close-up shots that only drones can make possible.

In 2021, drone use for sports coverage expanded beyond motorsports. NBC Sports used a 5G drone to broadcast the Kentucky Derby, one of the most prestigious horse races in the world.

Major League Baseball got into the game, too, with Fox Sports coverage of the Field of Dreams Game between the Yankees and the White Sox. The channel worked with Beverly Hills Aerials, a company specializing in aerial drone footage.

For the event, they prepared three different drones to cover the field. They have two heavy-lift drones designed for wide, sweeping shots of the diamond, plus a first-person view (FPV) drone. The FPV drone is compact and agile and can fly at up to 99 mph.

Since 2014, drones have been legalized for use in the film industry, even though they're heavily regulated by the Federal Aviation Administration (FAA). But aside from the 5G technology, safety is another issue that broadcasters must consider.

After all, serious injury or death could occur if their drone crashes onto the crowd or the players. It could cause a massive disruption if a drone lost control and crashed into the playing field, even if it doesn't hurt anyone.

However, the FAA has published guidelines, procedures, and regulations for the safe operation of these devices. Furthermore, the continual development of drone technology has increased their reliability. As a result, these devices now pose less risk compared to technology from just five years ago.

The marriage of high-speed data transfer and drone technologies has opened many creative avenues for live event directors and producers. They can now bring the audience not just closer to the action but even inside it.

And as long as they can keep on improving the safety, reliability, and affordability of these flying cameras, then expect to see more of it in every live event from now on. 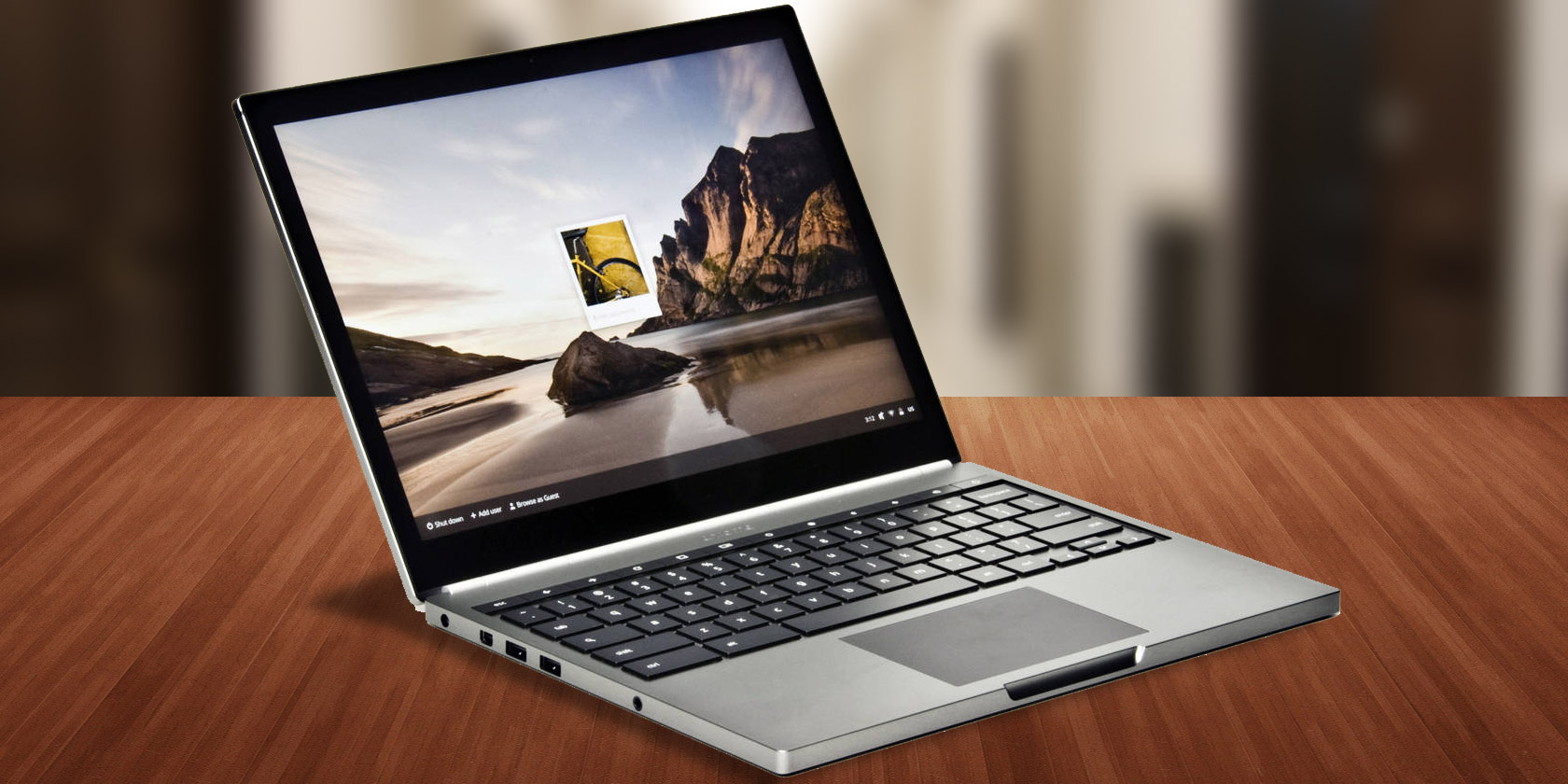 How to Set Up a VPN on a Chromebook 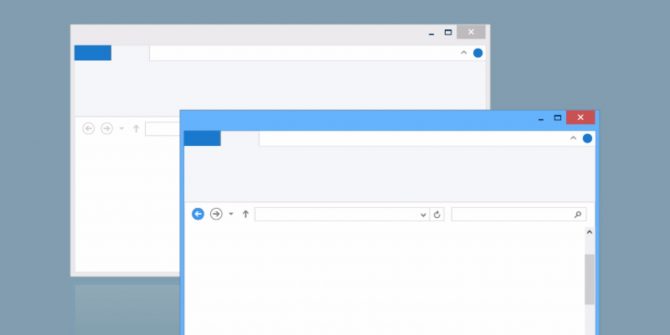 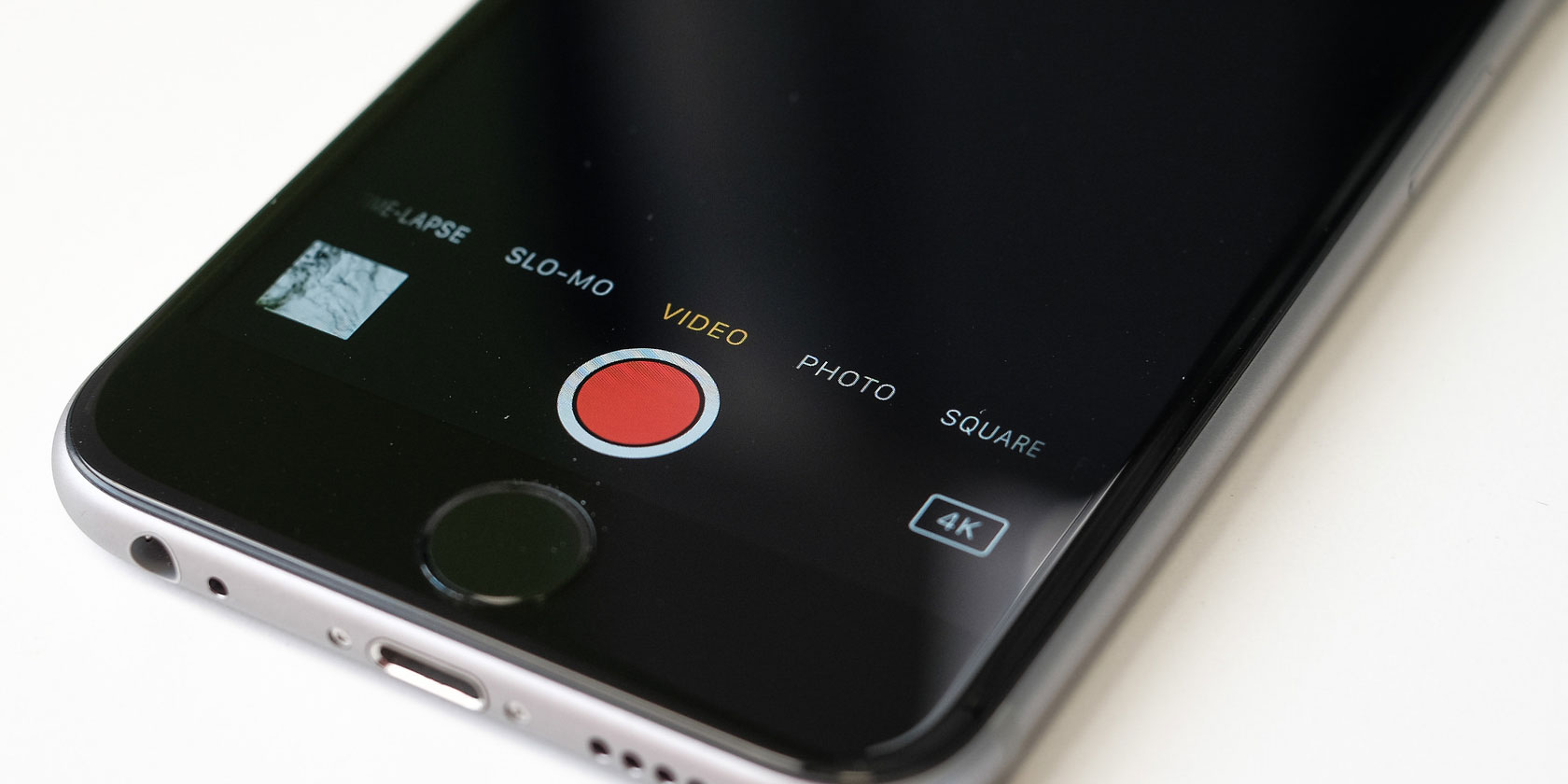 How to Record Your iPhone Screen