Each year before Apple releases its new iOS and macOS software, you can download the beta version a few months in advance. And since both the public and developers use the software, the company launches beta versions for both.

So, what are the differences between the public and developer beta versions for iOS and macOS? Keep reading to find out.

What’s Included in the iOS and macOS Public Beta?

Apple’s public beta version of iOS and macOS allows users to test out the new software on their iPhone, iPad, Apple Watch, Apple TV, or Mac in the same way they’d use their devices with the full version. Public beta users can also try out new features, such as Focus mode, which is coming out on iOS15.

Despite being a prerequisite for upcoming Apple software, the beta version is a work in progress. You might find that your favorite apps don’t work on the beta, which could provide you with a reason not to download beta software.

What’s Included in the iOS and macOS Developer Beta?

The developer beta is a little different from the public one. Apple’s public beta is free, and in terms of downloading the developer beta software itself, the same is true. However, you need to have a membership for the Apple Developer Program—which costs $ 99 per year.

Often, the developer beta launches earlier than the public beta. But minus that, and needing to be an Apple Developer Program member, the actual public and developer beta software is pretty much identical.

One aspect worth keeping in mind is that the Apple Developer Program focuses on the development phase of apps, whereas the beta software aims to address software-related performance.

The Difference Between Apple's Public and Developer Beta Releases

Apple’s public and developer beta software releases are essential for gathering feedback and helping to ensure that the full operating system release has as few issues as possible. But whether you’re a member of the public or a software developer, the differences in beta barely noticeable, except for the release date.

If you want to test iOS 15 or macOS Monterey before they come out but aren’t a member of the Apple Developer Program, you can still do so for free. And if you decide later that you want to remove the software, this is also possible.

HBO NOW vs. HBO GO: What Are the Key Differences? 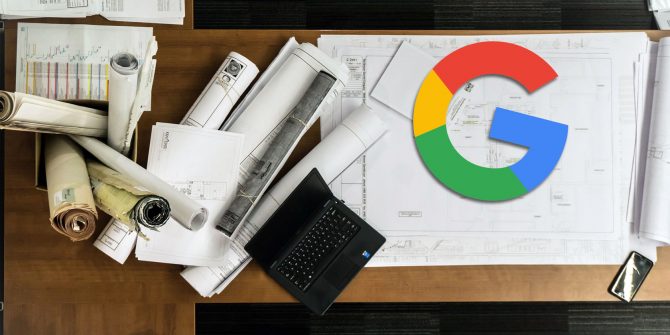 4 Ways To Be A Master of Efficiency