As a website owner, getting your site hacked can be your worst nightmare. While a large number of sites are considered safe because they rely on WordPress, that doesn't mean they're not prone to attack by hackers. In fact, many are being targeted by a widespread WordPress vulnerability known as the AnonymousFox, which targets the system files by exploiting vulnerable plugins to gain unauthorized access. 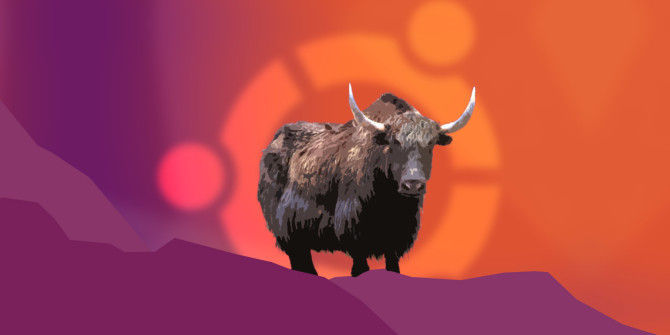 5 Reasons Why Ubuntu 16.10 Yakkety Yak Is Worth a Look 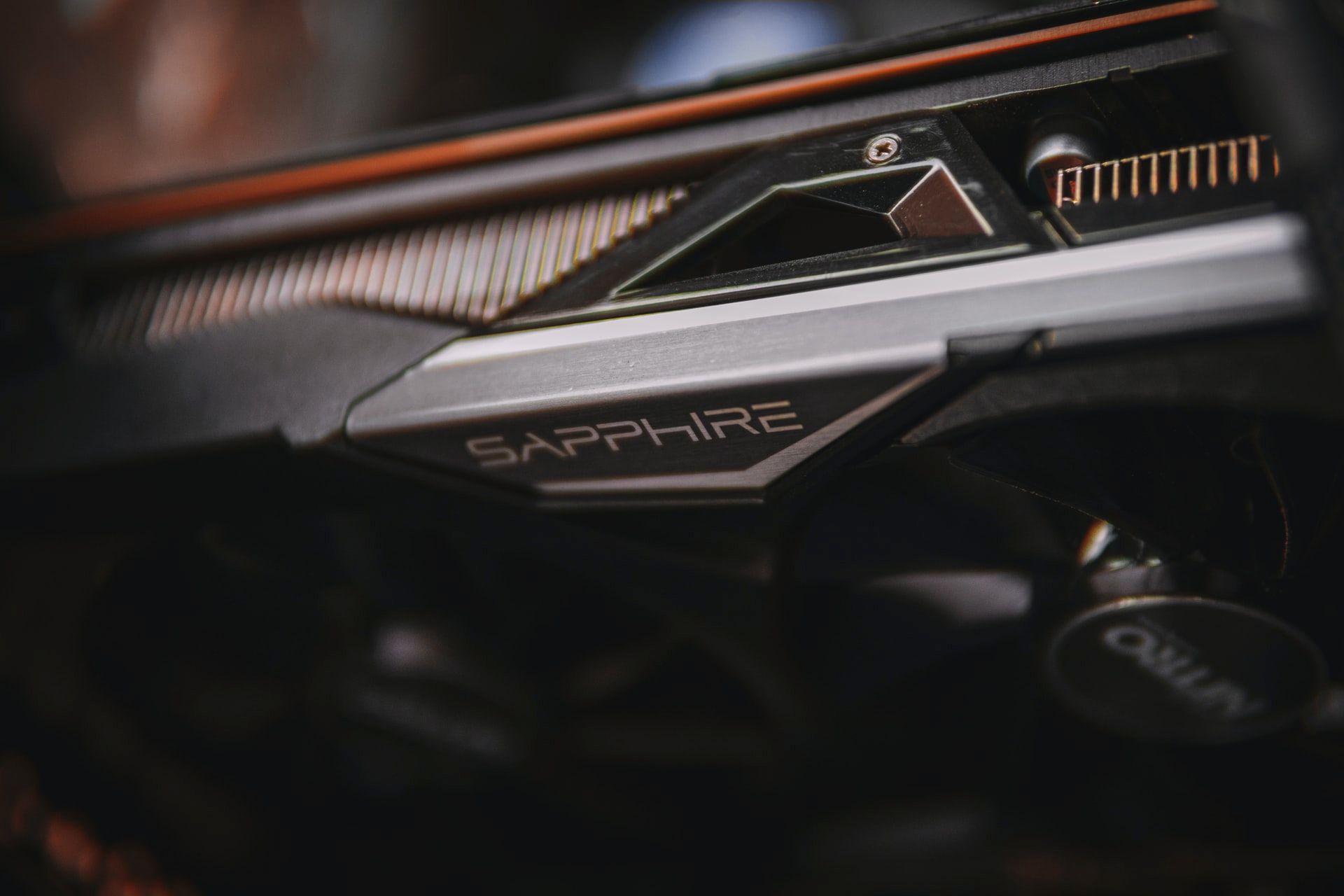 Step-by-Step Guide: How to Install a PC Graphics Card 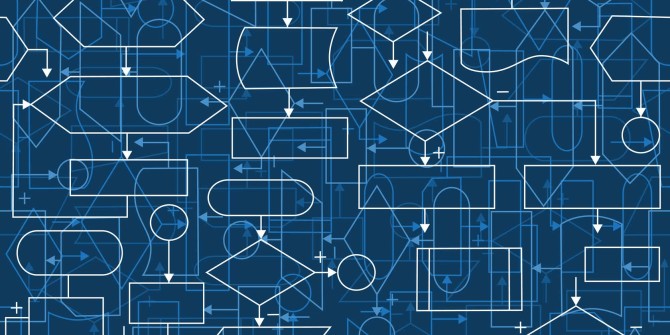