How to Add or Create a New Superuser on Linux

How to Add or Create a New Superuser on Linux 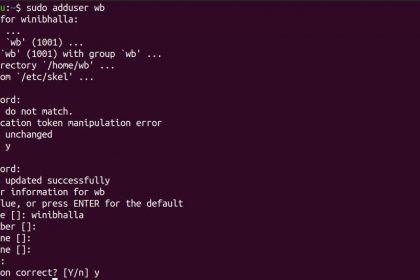 On Linux, the sudo command gives you the ultimate privilege to perform various administrative functions, despite your non-root access. But to use sudo, you need to have a superuser account on your system.

Since there are several Linux operating systems, more commonly known as distros, there are multiple ways to add a sudo user. Read on to find more about how you can use Linux commands within different distros to achieve this simple, yet essential task.

Adding a Superuser on Ubuntu and Debian

Within Ubuntu and other Debian-based distros, there are two prominent ways of adding a sudo user. You can either do it through the terminal or take the graphical approach, using System Settings.

To add a sudo user via the command line, you have to launch the terminal first. Then, type the following command:

…where username is the name of the new user that you want to create.

This command will create a new user that you can add to the sudoers group. Yet again, there are multiple ways to add a user to the sudo group. The first way is using the usermod command.

…where -a refers to the Append function and G stands for Group.

Once you've added the user to the sudo group, you need to check if the aforementioned command worked properly. To verify, type the following:

In case you are a power user, who prefers to avoid multiple commands, you can directly create a new superuser using a single command:

The verification process remains the same as before.

Before adding the user to the sudo group using System Settings, you'll have to create a new user first through the command line. Then, follow the steps given below to proceed:

Related: How to Use sudo Commands Without Password in Linux

On Arch Linux, since the system doesn't create a sudo account by default, the user has to create one manually. The first step is to get root access using the su command.

Enter the password for the root user followed by the below command:

As soon as sudo is installed, create a new user.

Set up a password for the new user using the passwd command.

Now, it is time to add the newly created user name to the sudoers list. Use the usermod command to achieve this.

You can check the sudoers file using the following command:

Once the /etc/sudoers file opens, you need to edit some user privilege specifications, located at the bottom of the sudoers file. Locate the following line in the text file:

Remove the # symbol preceding the %wheel line and save the changes. Press Ctrl + O on the keyboard to save the file.

To check if the user has been added successfully, you need to execute the following command:

The bash prompt will change to reflect the name of the new user. To verify, type:

It should display the name of the current user. To check if the new user has sudo privileges, type:

If the output displays root, then the current user has administrative access.

Before you create a new user, you have to log in as root. To do so, use the su command:

After logging in as the root user, it is time to create a new user, which we will then add to the sudoers list.

Set the password for this new user, using the passwd command.

Now, log in as the new user, to check if you have sudo access. To do so, enter the following commands one by one:

As soon as you hit enter after typing the first command, the system will prompt you for the password. Enter the new password to continue. The output of the above command will display root, which means that the current user has root privileges.

How to Add a Superuser in Fedora

Last but not the least, in case you are using Fedora as your primary OS, you can assign superuser privileges to a new user in a few easy steps.

To create a new user, use the adduser command as follows:

Add this newly created user to the wheel group using the usermod command.

Now, you need to edit some user privilege specifications. Locate the following line in the text file and uncomment the %wheel ALL=(ALL) line by removing the Pound character (#) preceding it.

Depending on which distro you are using, the process of creating new sudo users is going to be the same more or less, with a few slight differences. The idea is to make sure you are able to grant root permissions to any new administrators who will be using the distro.

Not many Linux users know about this, but sudo and su are two different commands. Although both of them perform similar functions, they are very different from one another in many aspects. 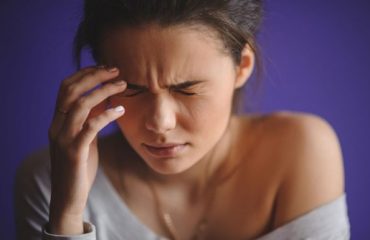 5 Ways to Deal With Migraines and Chronic Headaches 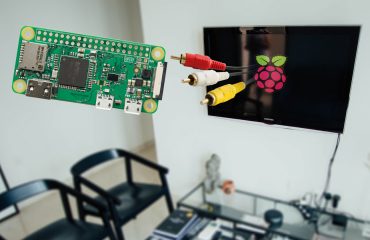 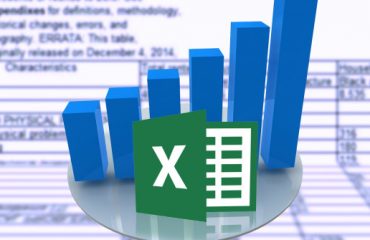 How to Create Self-Updating Excel Charts in Three Easy Steps