How to Count Negative Numbers in Excel

How to Count Negative Numbers in Excel 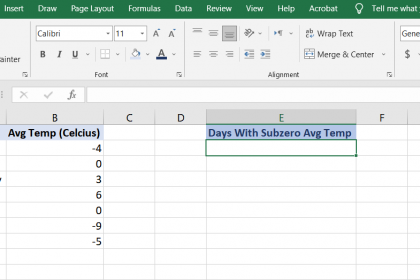 If you have a spreadsheet with a lot of numbers, and you want to count the negative numbers, one way is to just count them sequentially. However, the Excel way is to write a formula that'll count it for you. Read on to learn the Excel way.

The COUNTIF function in Excel counts cells in a given range only if they meet a condition. This function takes a range of cells, tests if they fit the criteria, and then returns the number of cells that do.

You can use logical operators to set conditions that include numbers. To count the negative numbers in a range of cells, we're going to use the < logical operator. You can also use other cells as the criteria in the COUNTIF function.

That being said, let's see the COUNTIF function at work with an example. In this example, we have the average temperatures of a cold week in Chicago.

There you have it! COUNTIF counting the cells with regard to the IF.

Excel is designed to make our lives easier. With the COUNTIF formula, you can forget about counting the cells yourself and let Excel do the hard work for you. The COUNTIF function lets you accomplish marvelous things with Excel, especially if you couple it with the SUMPRODUCT function. 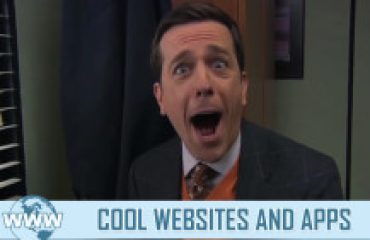 React to Anything: 5 Ways to Find Perfect Reaction GIFs & Videos 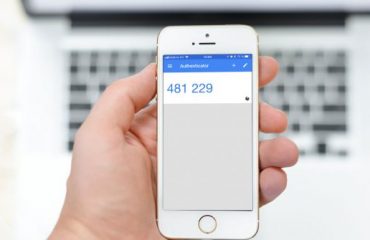 The Pros and Cons of Two-Factor Authentication Types and Methods