How to Organize Your Photos on iPhone

How to Organize Your Photos on iPhone 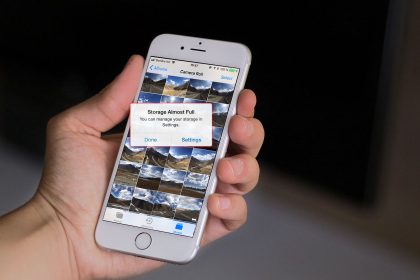 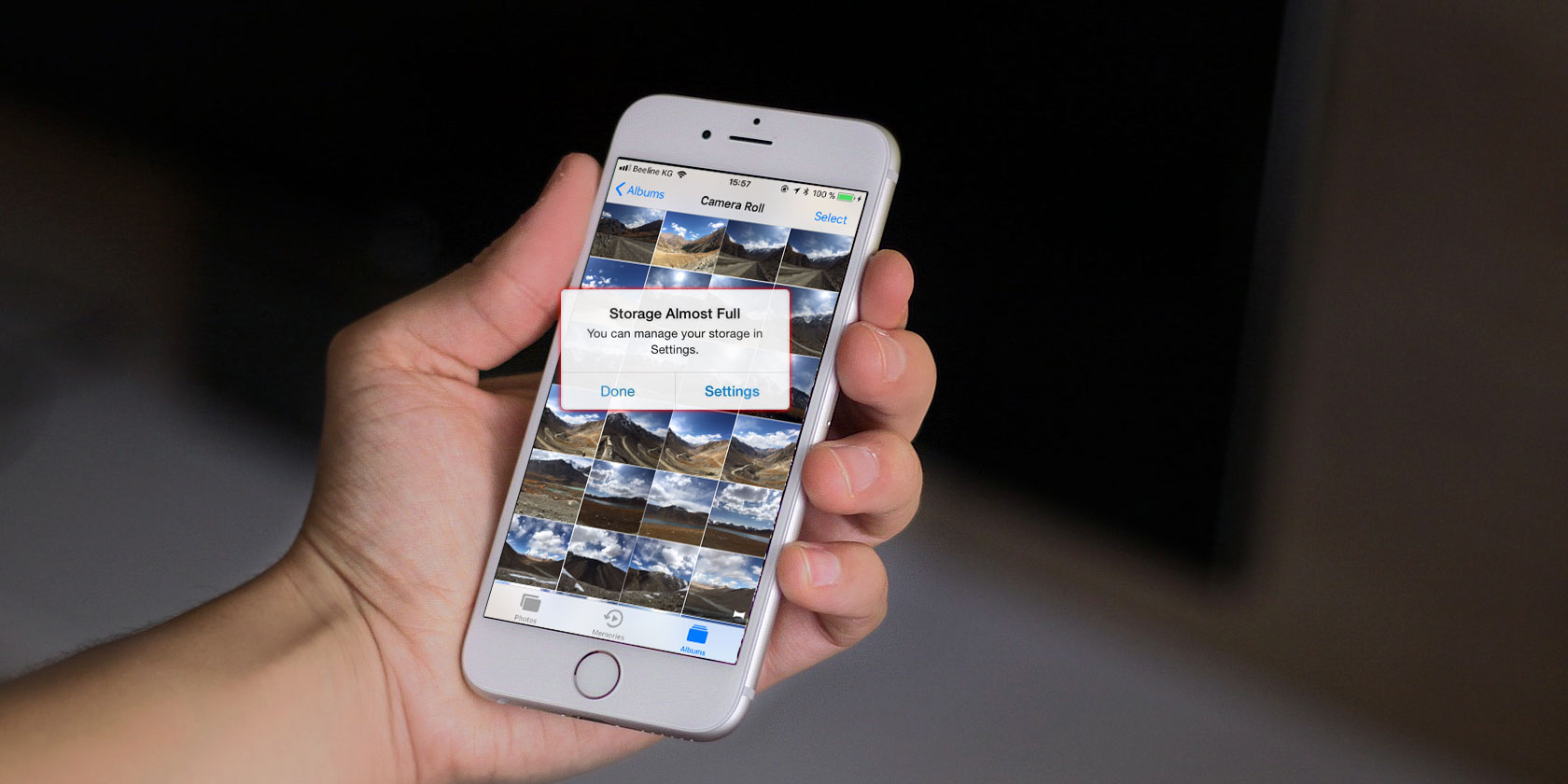 Few mobile devices offer you better photo quality than the iPhone. From its high-pixel resolution to the ease of syncing photos across all Apple products, Apple’s smartphone cameras are usually the number-one choice for capturing images.

Unfortunately—because it’s so easy to take good pictures—that also means you’ll end up with a lot of them. If you have thousands of pictures and you’re running out of space, here’s how to organize photos on your iPhone using several different methods.

Before You Begin: Some General Space-Saving Tips While we’re definitely going to break down the specific ways that you can organize your photos, we also wanted to give you a few space-saving tips to start:

Now that you know about the different ways you can save some space, let’s talk about organizing your images in more detail.

1. How to Organize Photos on Your iPhone by Date

Every time you take a picture, a small piece of metadata is attached to that image. Part of this data is the date of capture, which allows you to search and organize your photos by date.

To organize iPhone photos by the date taken:

Another great feature about searching and organizing your photos by date is that the iPhone recognizes the content inside those pictures.

For example, I can narrow my search results again by using the tag “mountain.” This will pull up all the pictures of mountains that you took during July 2016.

2. How to Organize Photos on Your iPhone by Name

The next best way to organize photos on your iPhone is by name. This is a really handy method to find pictures of you or your friends.

Modern iPhones contain facial-recognition software. When you upload a picture, your phone will automatically detect and recognize different faces. It will then designate each of these unique faces as a “person.” Using this, Photos will group pictures of that person together, regardless of date or event.

However, organizing your photos by name requires a bit of setup. Here’s how to do it:

After you name that person, all photos with their face will automatically be tagged and searchable by their name.

If you go into the Albums section of the Photos app, you’ll also see that your device automatically creates an album for this person under People & Places.

3. How to Organize Photos on Your iPhone by Location

Another really great way to organize your iPhone photos is by location. Like the previous organization method, however, this one requires some work to get ready.

When you take a picture with your iPhone, the picture’s metadata automatically records the location of your photo—so long as you have Location Services turned on for your camera.

To turn on Location Services:

Now that this setting is turned on, your iPhone will automatically geotag new images. It will then sort these location-based photos into a pre-made album.

To view your pictures:

4. How to Organize Photos on Your iPhone Into Albums

Now let’s say you want to organize your photos into albums. This is the most straightforward method that people use to arrange their pictures, as it’s a good way to group photos that span multiple locations, dates, people, or events.

Basically, manual albums are good for anything that your iPhone can’t automatically sort on its own.

To create a new photo album:

If there are photos on your phone that you forgot to add to the album:

From here on—whenever you need to find photos from a multi-day event—you should be able to go into your Photos app and view the appropriate album.

5. How to Organize Your iPhone Photos on Your Computer There is yet another way that you can organize your iPhone photos: through your iMac or MacBook computer.

If you have the latest version of macOS installed on your computer, you should have a built-in utilities app called Photos. This app corresponds with your iPhone’s Photos app.

When you upload pictures from your iPhone to your computer, the app should work in a very similar manner. Once again:

To learn more about this app, check out our starter tips for managing your Mac photo library.

Better Organize Photos on Your iPhone

With a couple quick tips and tricks, you’ll be well on your way to organizing photos on your iPhone. Like Google Photos, Apple’s built-in Photos app is an incredibly powerful tool, and one you should take advantage of.

There is another way you should organize and clean up space on your iPhone: deleting duplicate images. Here’s how to delete duplicate photos on your iPhone using free or nearly free apps.

Read the full article: How to Organize Your Photos on iPhone 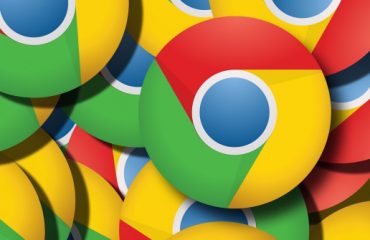 How to Manage Custom Zoom Levels in Chrome 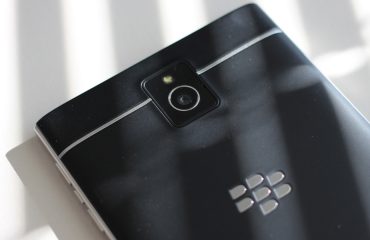 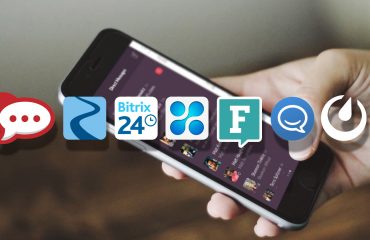