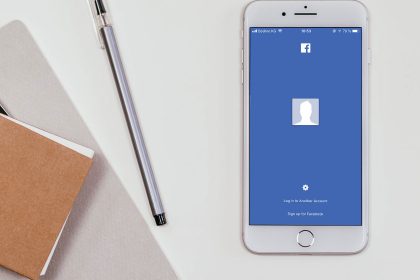 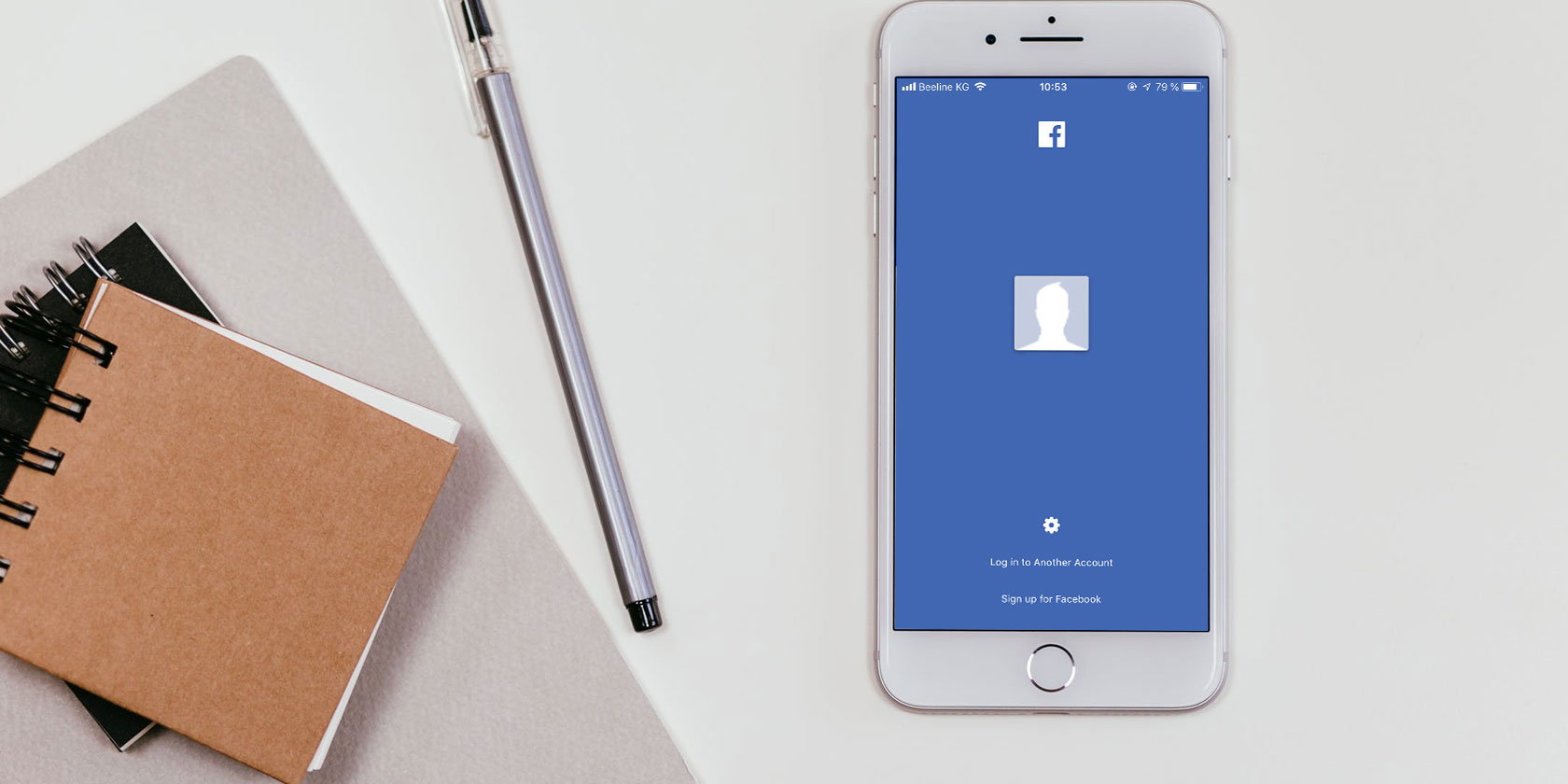 Facebook has endured several scandals over the years, and they invariably concern the privacy and security of its users. This led to the #DeleteFacebook campaign, and you might have been tempted to delete Facebook as a result.

What Is the Difference Between Deleting and Deactivating Facebook? Essentially, deactivation is for people who aren’t certain they want to leave Facebook forever. If you just want to take a sabbatical from social media, deactivation is a good option, although it’s not the only one. You could merely ignore Facebook without deactivating it, but that depends on how tempted you’ll be to return.

Deleting Facebook, meanwhile, is more permanent. It’s a decision not to be taken lightly. If you delete your account, you can’t come back and expect any of your data to still be intact. There is a way to start again, but we’ll return to that later in the article.

Can People Search for Me If I Deactivate Facebook?

People can still search for you, but your profile shouldn’t show up. In theory.

Your timeline will disappear, alongside your list of “likes”. That should happen immediately, though you’ll need to jump through a few hoops to get to that stage. Everything will be invisible.

Similarly, if you delete Facebook, your account will vanish. But full deletion won’t happen for a few days because the social network gives you some leeway.

If you log back in shortly after deactivating your account, it will be automatically reactivated. Otherwise, it takes 90 days for information on a deleted account to be removed from Facebook’s servers. Some details will still exist, but any personal identifiers will disappear. You’ll become nothing more than a statistic.

Does My Profile Completely Disappear If I Deactivate Facebook? Deactivation should make your profile invisible. However, some deactivated users are reporting that, after logging back in, they have numerous pending friend requests. This indicates that their names are still searchable and the links still active. Depending on your privacy settings—which you should keep an eye on anyway—full details shouldn’t be available.

How do you make sure your deactivated Facebook profile disappears? Try a simple search, either through a friend’s profile or using Google. The former is a better option; otherwise, it could take a lot of time scouring results featuring others with the same name as you. This should tell you if you can still be found, despite deactivating your account.

If you still exist on Facebook, try logging back in then trying to deactivate again. If this still doesn’t work, you can complain to Facebook or take the next step: deletion. Before you do that, read on to find out what you need to do before deleting Facebook entirely.

If deactivation has worked, your posts on your own timeline won’t be publicly visible, and your friends shouldn’t be able to see them either. Your whole profile will have gone. But that doesn’t mean comments you’ve made to others will disappear as well.

Facebook is obsessed with memories. It likes to make you nostalgic, and remind you of just how long you’ve used social media. It’s a way of building brand loyalty.

That’s why your comments won’t vanish. Your name will appear as plain text, as the link to your account will be broken. Your profile image will be replaced by a default icon too.

And of course, if you choose to reactivate your Facebook account, all of those posts will revert back to normal.

What happens if you delete Facebook permanently? Your data will be erased within 3 months, but can’t guarantee that flotsam and jetsam—comments, reactions, and posts on others’ timelines—will be cleared.

What does a deactivated Facebook account look like? You won’t be able to check their profile because links revert to plain text. Posts they’ve made on your timeline will still exist but you will not be able to click on their name.

If you’re concerned that someone has been unusually quiet on Facebook, there are three options to consider. The first is that they’re simply busy. Try messaging them to ask if they’re OK.

Look through your list of friends. If they’re still listed, they’re probably just preoccupied. If they’re not, the second possibility is that they’ve blocked you. But before you investigate that, question whether they’ve deleted their whole account.

Go to a mutual friend’s profile and check whether the person in question is listed there. If their name is searchable, the profile still exists. Sadly, though, that probably means you’ve been blocked.

Check on Messenger; there could be a technical issue. You can’t send a message if you’ve been blocked, and their profile picture will be replaced on any comments they’ve previously posted on your timeline. You might be worried that by deactivating Facebook, you won’t be able to use the separate (but nonetheless connected) Messenger app. After all, they’re both owned by the same company and mine the same contact list. It seems like Messenger cannot exist without its parent, and that used to be the case.

In some cases, you’ll need to reinstall Messenger after deactivation. If you delete Facebook, you’ll certainly have to sign into the app again, albeit using a slightly different method. To do this, you simply click Not On Facebook?, and add your name and phone number. Allow it access to your address book so you can keep in touch with friends.

Can People See My Messages If I Deactivate Facebook?

Yes, you can still use Messenger, so it follows that your messages will appear after deactivating your account. In fact, when you press “Send,” as long as you have internet access, the message will go straight to the recipient’s inbox.

However, if you delete Facebook, your previous messages will read “Facebook User”. They won’t be able to respond. Incidentally, this is the same thing that happens if you block someone. If you’ve deactivated your Facebook account, all you need to do is log back in. You can change your password if considerable time has lapsed and you’ve forgotten it. Your profile still exists, as does your personal information. Previous messages and comments typically re-appear too.

Actually, Facebook makes it very easy to reactivate. That’s especially true if you’ve given the social network your phone number. Some users have reported getting texts from Facebook, tempting them back. Clicking on the accompanying link—even accidentally—will reactivate your profile. (Of course, it’s dangerous to click on SMS links, so be careful!)

Can you reactivate a deleted Facebook account? You can, but it’s more difficult. You’ll need to have taken steps to prepare for your reactivation before deletion. The social network lets you download a copy of all the data Facebook has stored about you. That means you can get your account back up and running, although the process is a bit trickier than if you’ve merely deactivated it.

What Happens to Tagged Photos After Deactivation?

Because Facebook has saved your data for your potential return, tags in pictures will still exist. However, those tags will convert to plain text. No one can link those images to a profile (to reiterate, your profile isn’t visible to anyone). This is also true of any other posts you’ve tagged in.

If you reactivate your account, the tags will reappear as if nothing’s happened.

This is pretty much the same after deletion; tags will revert to plain text. If you open a new account, those original tags won’t link automatically with your name again. Just think of the number of people with the same name as you.

Let’s say you have deleted your profile, then regretted it, and decided to return. You’ll need to ask your contacts to remove previous tags and update them to your new profile. Worried about an embarrassing photo? Don’t want people identifying you even after deactivation or deletion? Don’t forget you can manually remove tags anyway—but do so before taking further steps with your account.

If you’re reading this because you’re not sure whether to delete or deactivate Facebook, choose the former. Why? Because you’re clearly unsure about the decision. Therefore it’s better to go for the non-nuclear option which will allow you to return one day.

In any case, we recommend you learn what deactivating or deleting Facebook means for your privacy before going any further. 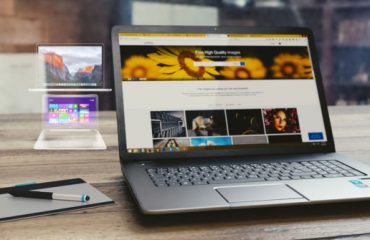 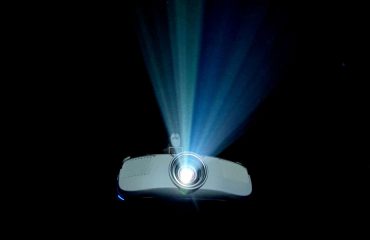 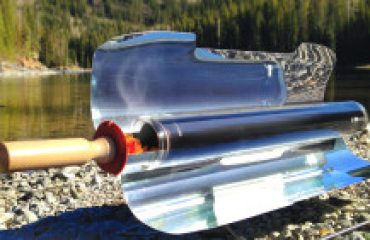 The Best Solar Tech for Camping This Summer